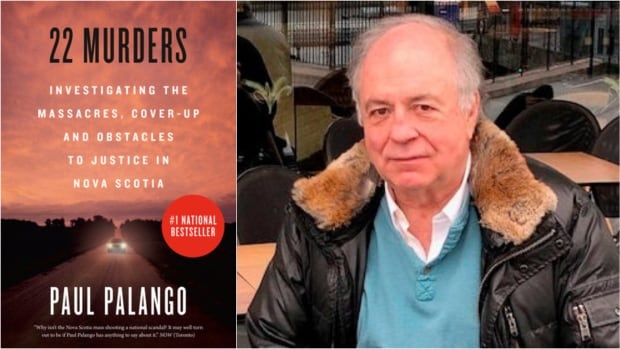 When the news came of a killer ravaging the small community of Portapique, Nova Scotia, in late April 18, 2020, the details were strangely difficult to find. Who was the killer? Why was he not caught? What did the police do? How many were dead? And why was the gunman still at large the next morning, killing again? The RCMP was then largely silent and continued to obscure the actions of dentist Gabriel Wortman after an officer shot and killed him at a gas station during a random encounter.

Although Paul Palango retired as an investigative journalist and writer, he spent much of his career reporting on Canada’s troubled national police force. When Palango saw the RCMP stumble through the Portapique massacre, just hours from his home in Nova Scotia, Palango knew the story behind the headlines was more complicated and judgmental than anyone was willing to admit. With the COVID-19 lockdown closing the Maritimes, no journalist in the province knew the RCMP better than Palango did. Within a month, he was back in print and on the radio, peeling away the layers of this murderous episode that only he could, revealing the collision of failure and abuse that cost a quiet community 22 innocent lives. (From Random House Canada)

Paul Palango is a Canadian investigative journalist. He started his career on Hamilton spectator, his hometown newspaper. In 1977 he joined Globe and Mail as a reporter, and between 1983 and his resignation in 1990, he successively served as sports editor, Metro editor, and eventually national editor. During his tenure GlobePalango’s reporters swept the Center for Investigative Reporting Awards for five consecutive years.