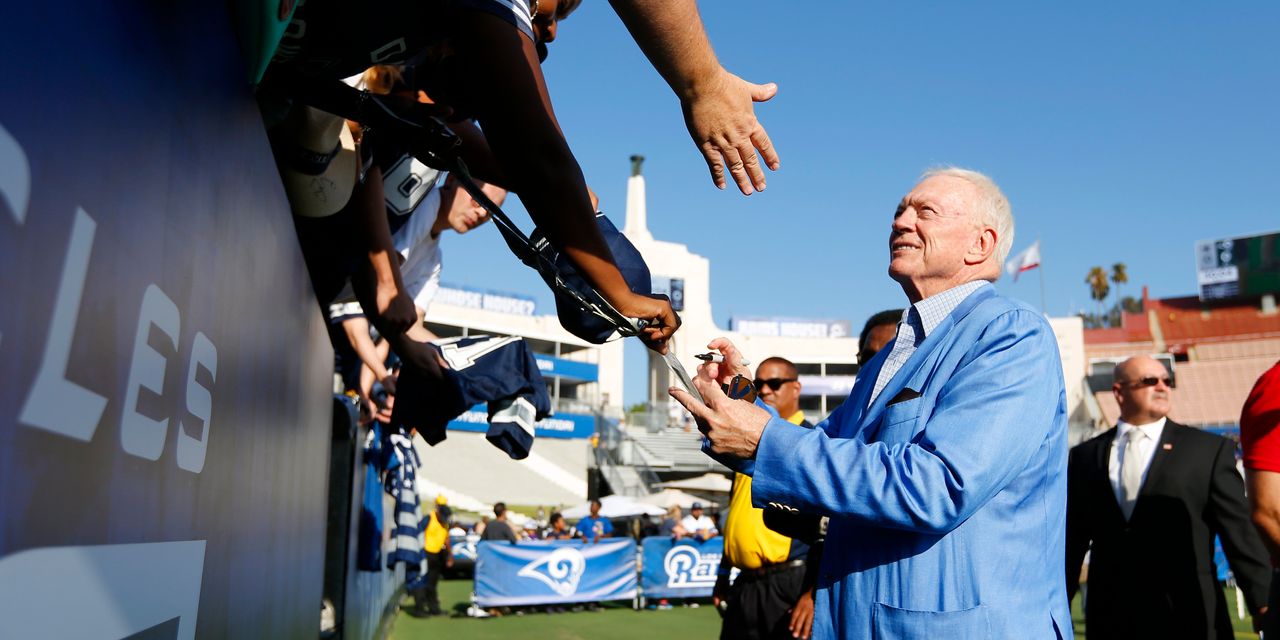 The football season is months away, but the Dallas Cowboys own Jerry Jones has already won a big victory this year by betting on natural gas.

Mr. Jones took control of the producer Comstock resources four years ago in the depths of the natural gas bust with an eye on the liquefied natural gas export terminals along the Gulf of Mexico, just south of the company’s drilling fields. Now, due to booming LNG exports and the highest gas prices in years, his share is worth about $ 2.6 billion, more than double the about $ 1.1 billion he invested.