The Ministry of External Affairs said in a statement on Saturday that Naidu will visit the UAE on May 15 to offer condolences on behalf of the Government of India for the leadership of the UAE on the death of the UAE President and Ruler.

“Under the leadership of Sheikh Khalifa bin Zayed Al Nahyan, the Indo-Emirati relations flourished greatly for the mutual benefit of the peoples of the two countries, as he took exceptional care of the large Indian community in the Emirates, which was very much appreciated by him,” said the Middle East Airlines.

She said the two countries will continue to advance their historical and comprehensive strategic relationship in new and diversified fields. 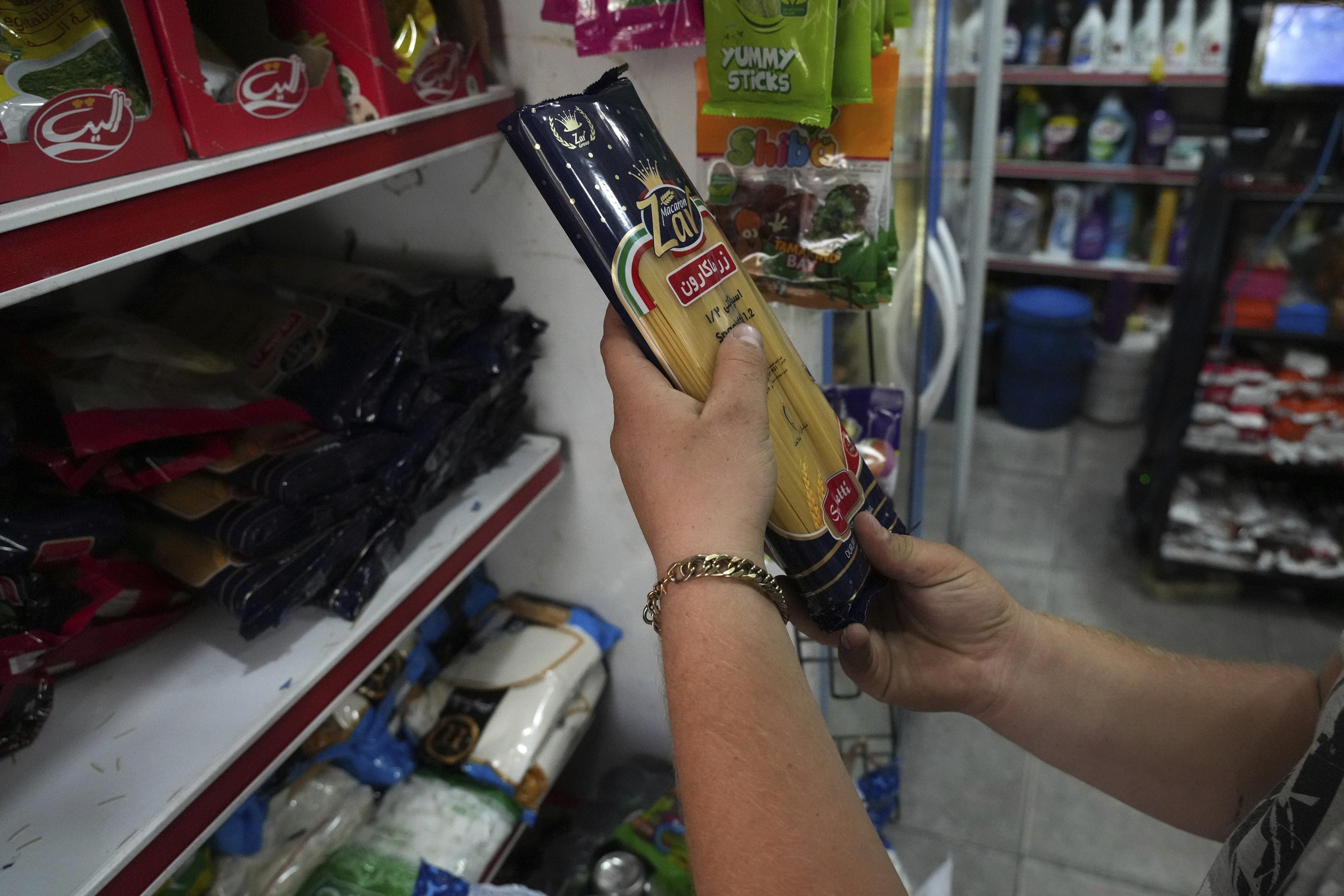