The pairing of Sue Bird and Diana Taurasi is always golden. Such was the case when the two were teammates on UConn and Team USA, when they teamed up for the ESPN Megacast for the 2022 Women’s Fourth Final and 44 times they fought in the WNBA.

Saturday’s 45th game was no different. The two players competed fiercely throughout the match and found themselves bonding with each other late in the fourth quarter.

Torasi had the ball but Bird tied it up and the two struggled for possession until the referees whistled.

Was it a mistake? Was it a jump ball?

The two legends were discussed and the ABC broadcast took up the dialogue.

Phoenix would have the edge but Bird perfectly defended Torassi on a third corner kick.

But Torassi and Mercury got the last laugh as Diana scored three big moments after that and then wrapped up the match with two free throws to put her out of reach to win 69-64.

However, we’ve got another Bird-Taurasi classic moment that will live on forever. 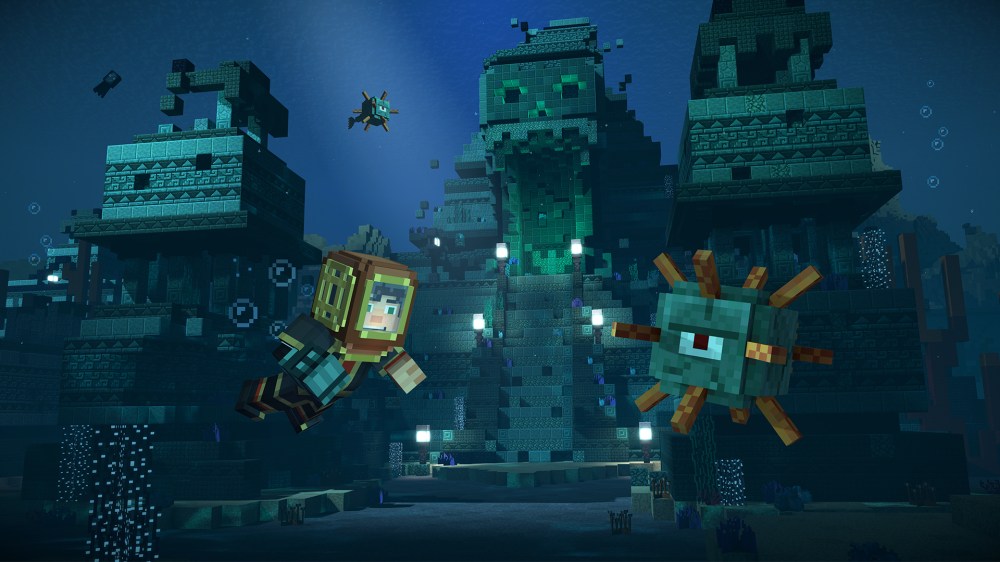 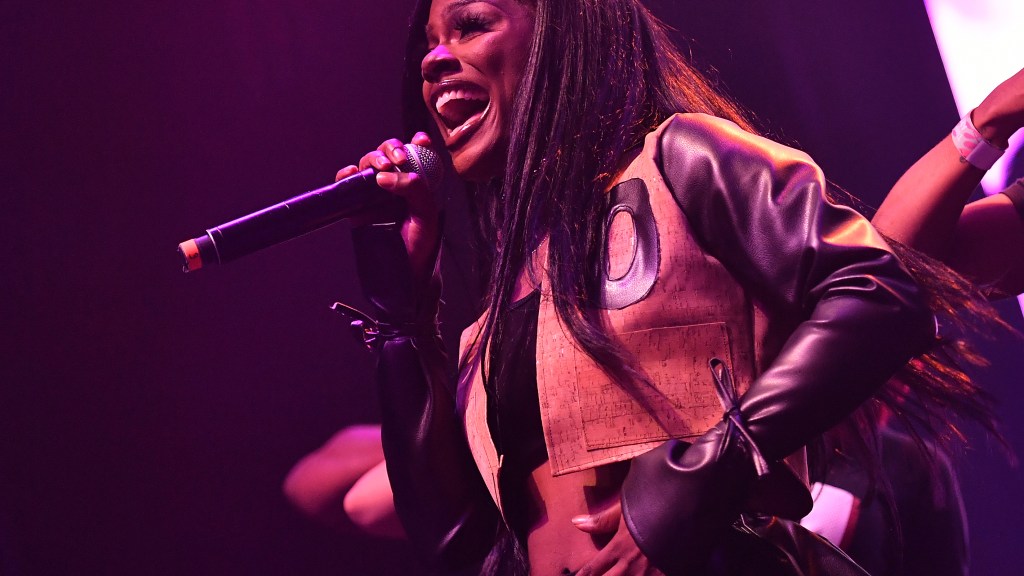