In a recent study published in science progressAnd The researchers produced a recombinant influenza virus expressing microRNAs (miRNAs) expressed in cardiomyocytes of infecting mice, which served as a model for studying the etiology of heart disease associated with influenza.

Several studies have shown worsening of heart failure in patients with influenza. There is ample evidence to show that almost all of the patients who died of influenza infection in the 1918 influenza pandemic suffered severe heart damage.

Studies have reported a significant increase in cardiac events each year during the seasonal influenza season, especially among those who have not received influenza vaccination. However, it has not been determined whether the influenza virus directly parasitizes the heart or damages heart tissue indirectly by systemic pneumonia. In the absence of studies looking at direct heart infection in human and nonhuman primates, the researchers agreed with the current dogma that a cytokine storm from severely infected lungs leads to heart dysfunction.

In the current study, the researchers used interferon-induced transmembrane protein 3 (IFITM3)-deficient mice. He infected them with a lab-designed recombinant influenza virus that was weakened to replicate in heart muscle cells but was fully qualified to replicate in the lungs. They also infected wild-type (WT) mice with the recombinant virus and tracked its overall pathogenesis.

They achieved attenuation of cardiomyocytes by incorporating two copies of the muscle-specific target sequences (here cardiomyocytes) miRNAs, miR133b and miR206, into the nucleoprotein (NP) gene portion of the influenza virus. Their incorporation prevented the replication and subsequent degradation of target RNAs. The use of the NP gene segment allowed the generation of recombinant viruses while reducing reversion mutations.

The researchers used the influenza A/Puerto Rico/8/1934 (H1N1) (PR8) virus strain to generate the recombinant PR8-miR133b/206. This strain is a mouse-adapted disease-causing virus (MA) that spreads from the lungs to the hearts of IFITM3 KO mice and control mice. infected with the PR8-miRctrl control virus.

Furthermore, the team harvested the hearts of WT and IFITM3 KO mice 10 days after infection. They used Masson’s trichrome staining to perform histological analysis of the fibrosis. Likewise, they investigated signs of heart damage by measuring blood levels of the heart-like enzyme, creatine kinase (CK-MB).

Both recombinant viruses and control viruses had nearly similar replication capabilities in the absence of specific miRNA targeting. PR8-miR133b/206 was significantly attenuated in C2C12 cells from a mouse myoblast cell line, indicating that targeting by miRNAs 133b and 206 infection is strongly restricted to myoblasts. In general, the new recombinant virus was infectious, efficient in replication, but weak in cardiomyocytes.

While both infections were fatal in IFITM3 KO mice, all WT mice recovered from infection with both viruses. Although viral replication in cardiomyocytes contributes to death in IFITM3 KO mice, infection of cardiomyocytes is not the only cause of death. In general, the recombinant viruses separated the effect of systemic pneumonia from the cardiac dysfunction associated with influenza.

The study showed that heart disease associated with influenza requires direct replication of the virus in the heart. Several key questions remain to be answered, such as the mechanism that governs virus spread from the primary site of infection to the heart or other sites outside the lung. Understanding the direct and indirect effects of respiratory viruses on extrapulmonary tissues will remain critical to combating these pathological diseases. Importantly, learning the clinical manifestations of influenza virus-induced cardiac infection in humans is critical, particularly in individuals who carry the deleterious IFITM3 single-nucleotide polymorphism. 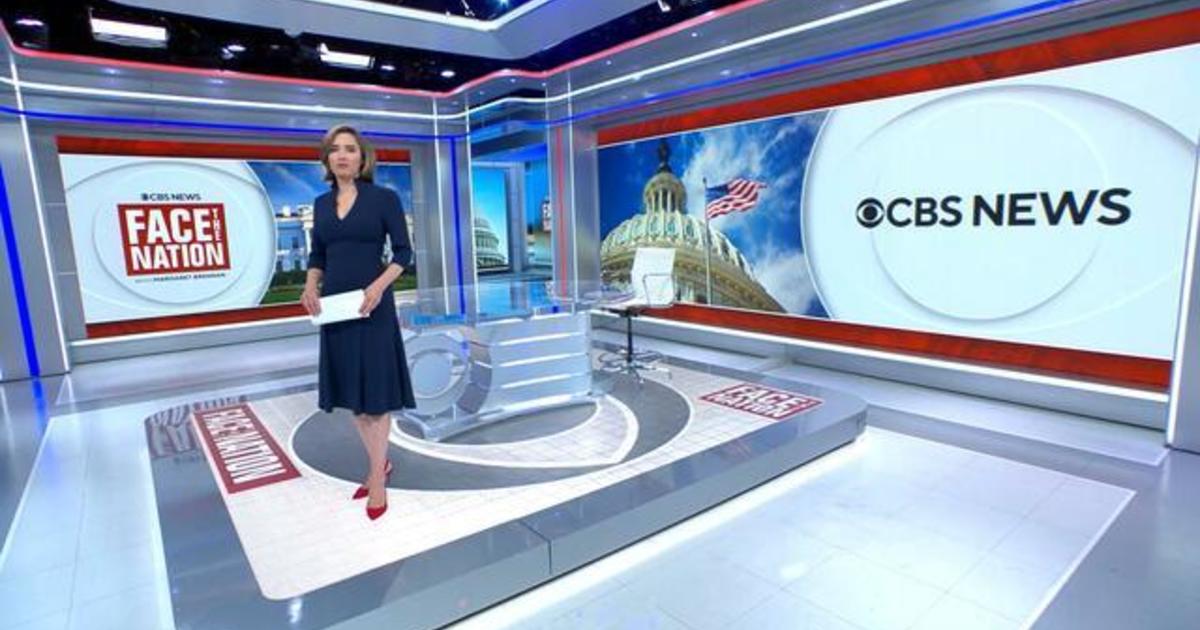