Another week, another example of the energy disconnect in the Biden administration. On Tuesday, the president blamed record gasoline prices on Vladimir Putin. The next day, the Ministry of Interior announced the cancellation of three overseas oil and gas sales, resulting in the possibility that none had existed during his presidency.

It’s been nearly a year since a federal judge blocked President Biden from banning oil and gas leases on federal lands. However, the administration interpreted the injunction as a mere warning. After slowing down, Interior last November made an offshore sale in the Gulf of Mexico under a five-year lease plan finalized by the Obama administration. 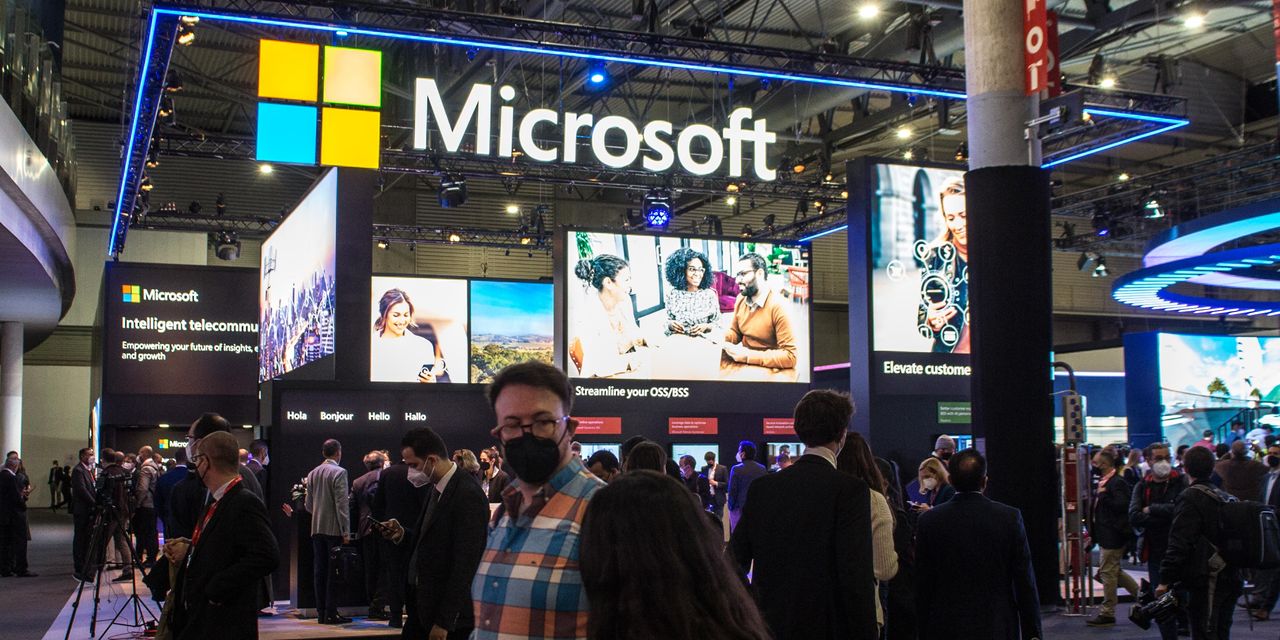 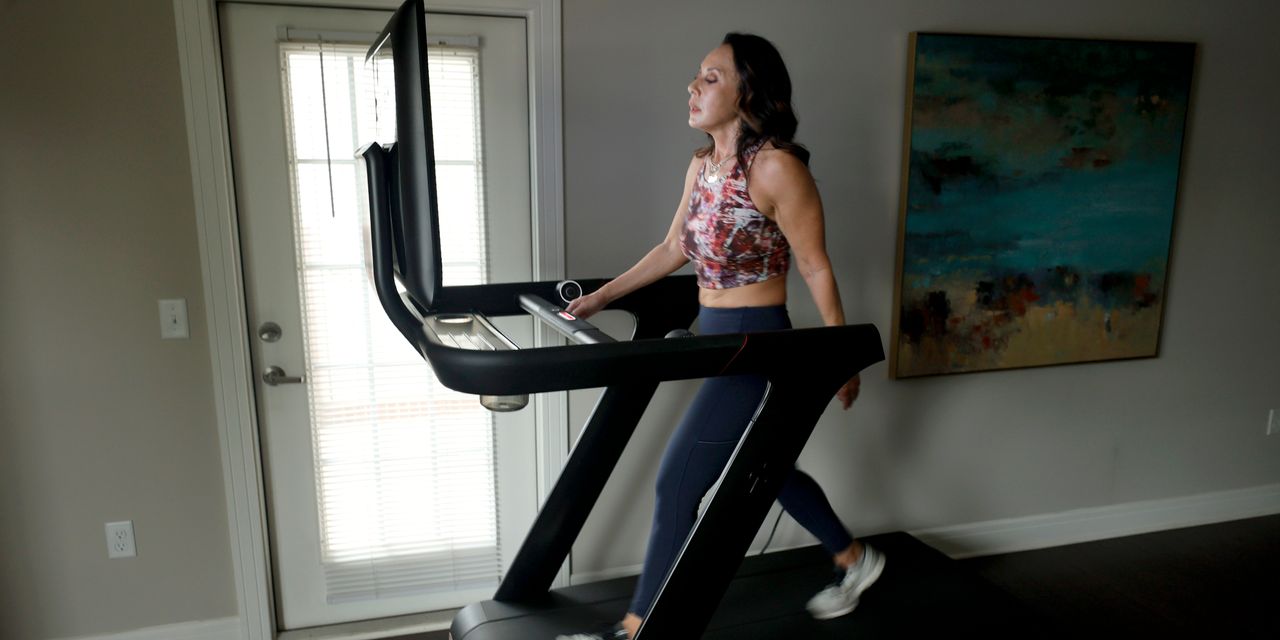 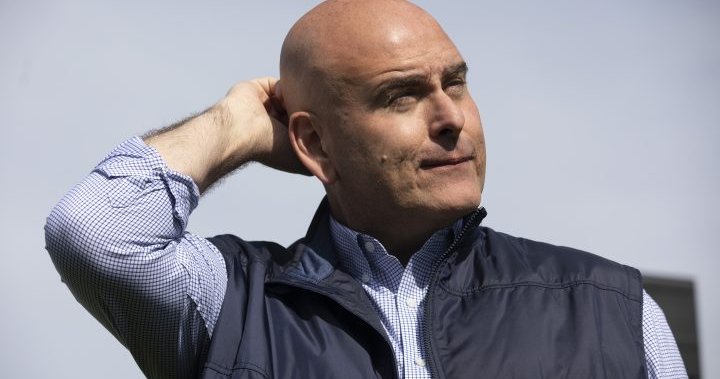