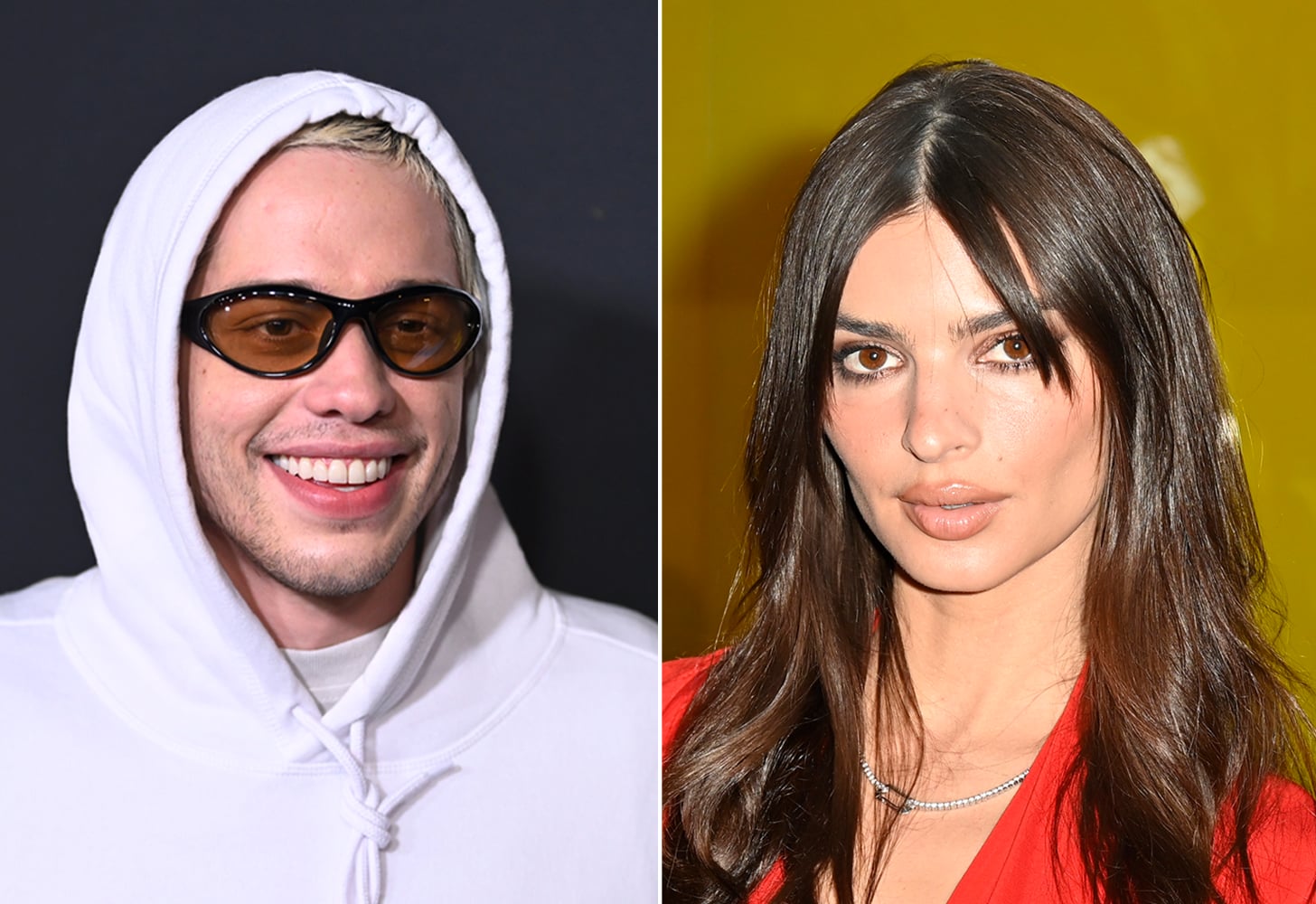 Emily Ratajkowski and Pete Davidson are looking more and more like a couple by the day. While neither of them have confirmed they’re dating — POPSUGAR reached out to their reps for comment on the rumors, but didn’t get an immediate response — they’ve definitely been out and about together a few times. Their last maybe date appears to have been at a Friendsgiving dinner with Bumble Chief Brand Officer Selby Drummond.

Drummond posted a since-deleted photo from the event to her Instagram, showing Davidson and Ratajkowski sitting at the table together, as reported by Cosmopolitan. Before the photo was taken down, a screenshot was shared by the Instagram gossip account DeuxMoi. This is just one of many times the duo have been spotted together in November.

Davidson and Ratajkowski both left their relationship over the summer. Davidson’s nine-month romance with Kim Kardashian ended in early August, when a source told Entertainment Tonight that Kardashian “wants to be a little bit single and date.”

Meanwhile, Ratajkowski separated from her husband of four years, Sebastian Bear-McClard, in July and filed for divorce in September. The couple shares a child, Sylvester Apollo Bear, who was born in March 2021.

Read on for a full timeline of their reported dating history to date.

Rumors have been circulating since early November about a possible romance between Ratajkowski and Davidson. The rumors started like so many celebrity rumors do — with an anonymous tip sent to the Instagram account DeuxMoi. “CAN’T BELIEVE I’M SAYING THIS ANON PLS. EMRATA AND PETE DAVIDSON TOGETHER ON A DATE IN BROOKLYN. HOLD HANDS AND ALL,” read the tip, per Cosmopolitan, who shared a screenshot of the since-expired story on Nov. 14. second story, the source wrote, “His hands were all over her and they’re clearly hooking up.”

Nov 15: An anonymous source suggests the model and actor have been casually dating

On Nov. 15, a source told E! News that the pair have gone “on a few dates” together in New York City. They’ve known each other for a while, the source said, but recently, “Pete texted Emily that she wanted to get together and catch up,” and the pair are enjoying each other’s company. “Emily thinks Pete is a lot of fun to hang out with,” the insider added. “Emily thinks Pete is charming and they have a flirty chemistry right now.”

Nov. 16: Pete Davidson and Emily Ratajkowski appear to be celebrating Davidson’s birthday together

On Nov. 16, which also happened to be Davidson’s 29th birthday, Ratajkowski was photographed hooking up with the comedian in Brooklyn, according to TMZ.

Just before Thanksgiving, Davidson and Ratajkowski attended the same Friendsgiving event. Drummond shared a photo of the meeting on her Instagram, but it has since been deleted.