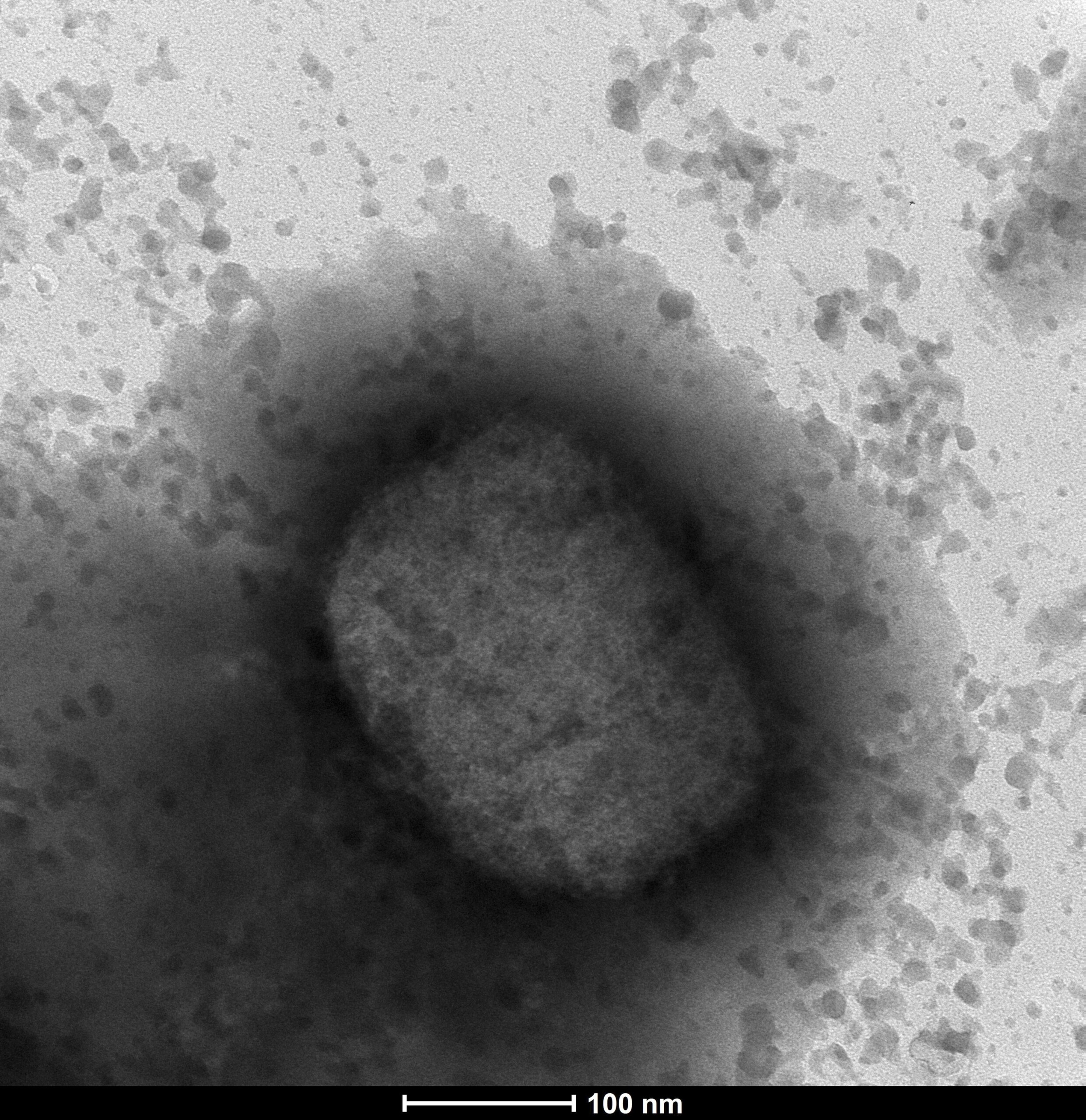 Georgetown University in DC said there has been a “suspected” case of monkey pox in the school community.

Georgetown University said Wednesday that there has been a “suspected” case of monkey pox in the school community.

The person lives near the university’s main campus in DC and is currently in isolation with support and resources.

Ranit Mishori, the school’s head of public health, said those who have been in contact with the person have been notified. DC’s health department and Georgetown’s public health team monitor those who may be affected.

“We work closely with DC Health and the university’s experts in infectious diseases,” Mishori said in a statement.

The Centers for Disease Control and Prevention says that monkey pox is a rare disease caused by a viral infection.

The risk of contracting monkey pox is very low for those who have been in random, rather than close, contact with an infected individual. Examples of close contact include direct physical contact with the infectious rash, including kisses, hugs, or sex.

Symptoms may include fever, headache, muscle and back pain, swollen lymph nodes, chills, fatigue and rash that may look like pimples or blisters that appear on the face, inside the mouth and on other parts of the body.

Any Georgetown student or staff member who develops symptoms should call either their physician or Student Health Center (202-687-2200). They should also send an email to the University Public Health Team at carenavigators@georgetown.edu.

The first suspected case of human monkey pox in Maryland this year was identified last week, just weeks after being found in DC and Virginia.

No serious illness or death has been linked to this outbreak in the United States so far, Georgetown University said in a letter to the school community.

Get the latest news and daily headlines delivered to your inbox by signing up here.

© 2022 WTOP. All rights reserved. This website is not intended for users within the European Economic Area.