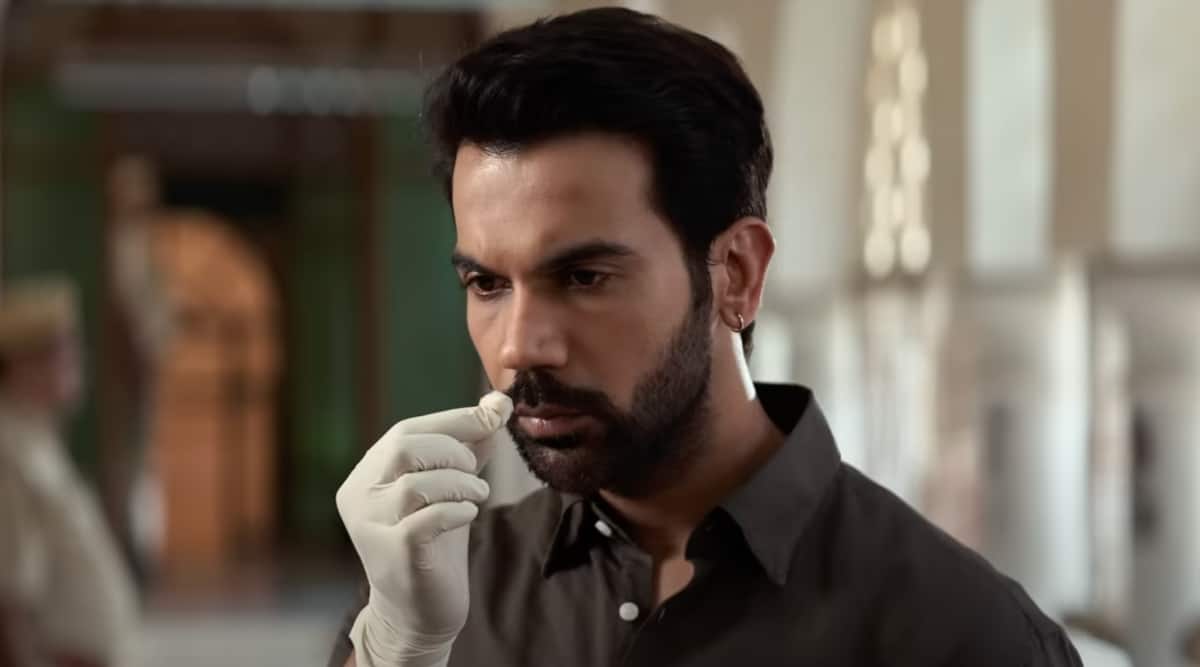 With Rajkummar Rao and Sanya Malhotra in the lead roles, the trailer for HIT – The First Case is out. The two and a half minute long trailer introduces Rajkumar as the best cop on the homicide intervention team who gets the case of a missing girl. The investigation pushes him to the edge as he finds himself dealing with his past trauma.

The film is based on the Telugu film of the same name, which starred Vishwak Sen and Ruhani Sharma. HIT has been directed by Sailesh Kolanu, who also directed the Telugu original.

Speaking about his role, Rao had previously said in a statement: “It’s an engaging story, relevant to today’s environment. As an actor, I’m always looking to play characters I have not explored, and HIT gives me a chance. to do so. I look forward to taking this journey with Sailesh and Dil Raju. “

Director Sailesh said earlier: “The first case of HIT tells the story of a police officer who is constantly fighting a battle with his past and present. So it’s a troubled character. I wanted to cast someone who can bring the dark to the role and still get the audience to mess with him with a matured performance.I felt that Raj can evoke that kind of reaction.I have been following Rajkummar’s work ever since I saw Shaitaan.He is an amazing actor and has managed to surprise us every time with his “I’m really excited to work with him.”