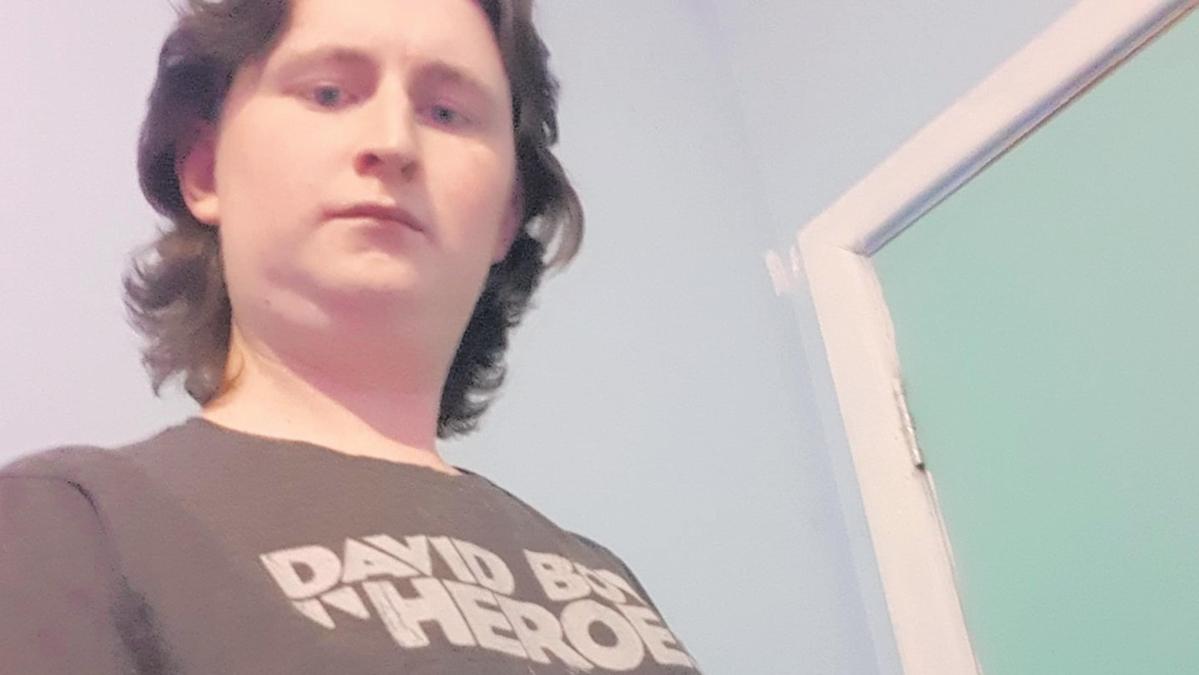 A babysitter has pleaded guilty to more than 100 offenses, including raping a baby and sexually abusing several other children.

Jareth Thomas Harries-Markham was originally charged with 221 sexual offenses against children, but this week he stood before Perth Magistrates Court and pleaded guilty to 141 charges, including several cases of sexual penetration of a child under 13 years of age.

Other charges included several counts of obscene admission and indecent exposure to a child.

The remaining charges against the 24-year-old were dropped.

Police previously revealed that Harry-Markham committed his crimes between July 2020 and August last year while working as a babysitter.

“It is alleged that the man advertised for his services through an online babysitting service,” police said in a statement at the time.

Harry-Markham was arrested on August 22 at his home in Bennett Springs after a police raid.

Police at the time revealed that they seized material for the exploitation of children as well as several gel blasters and “angular weapons”.

Harry-Markham is scheduled to appear before the Western Australian Supreme Court on 27 September.