Austin Parks Foundation and its partners recently sent a letter to Austin City Council outlining the needs of our park system that should be addressed in the city budget process. This advocacy by APF and 15 partner organizations is in preparation for the City Council voting on the next fiscal year’s budget in August. Parks funding comes in large part from the City’s general fund, which also includes departments like health services, police, and fire. 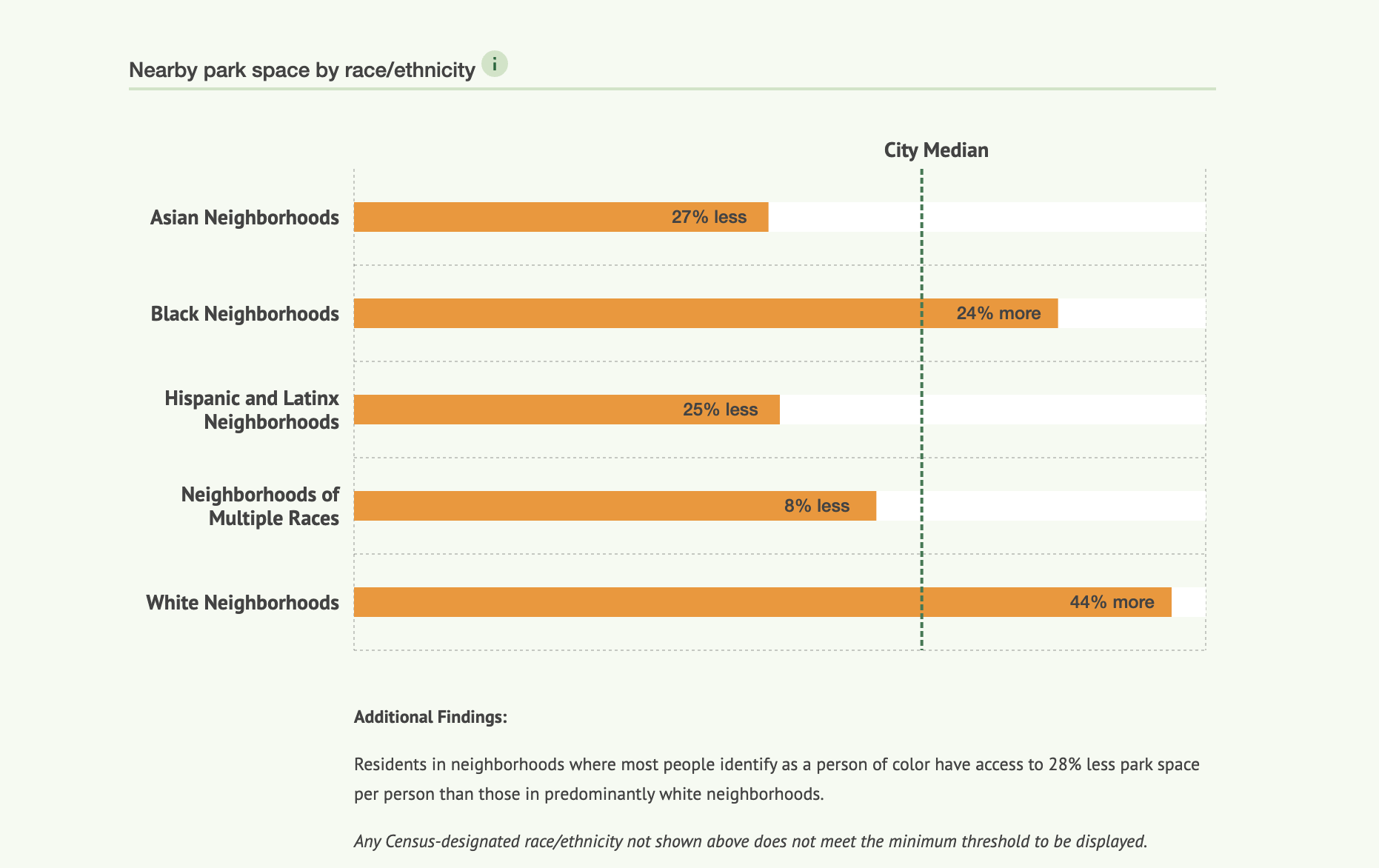 As noted in the letter, according to the Trust for Public Lands ParkScoreAustin residents “in low-income neighborhoods have access to 59% less park space per person thanthose in high-income neighborhoods.” This demonstrates that the annual investments in Austin’s parks to-date are not enough. That’s why the Austin Parks Foundation has been working closely with the City and community advocates to better understand Austin’s most pressing, equity-centered, and community-supported needs.

You can read our letter to the Austin City Council below, which details budget requests that would help make our parks healthier, safer and more accessible for every Austinite.