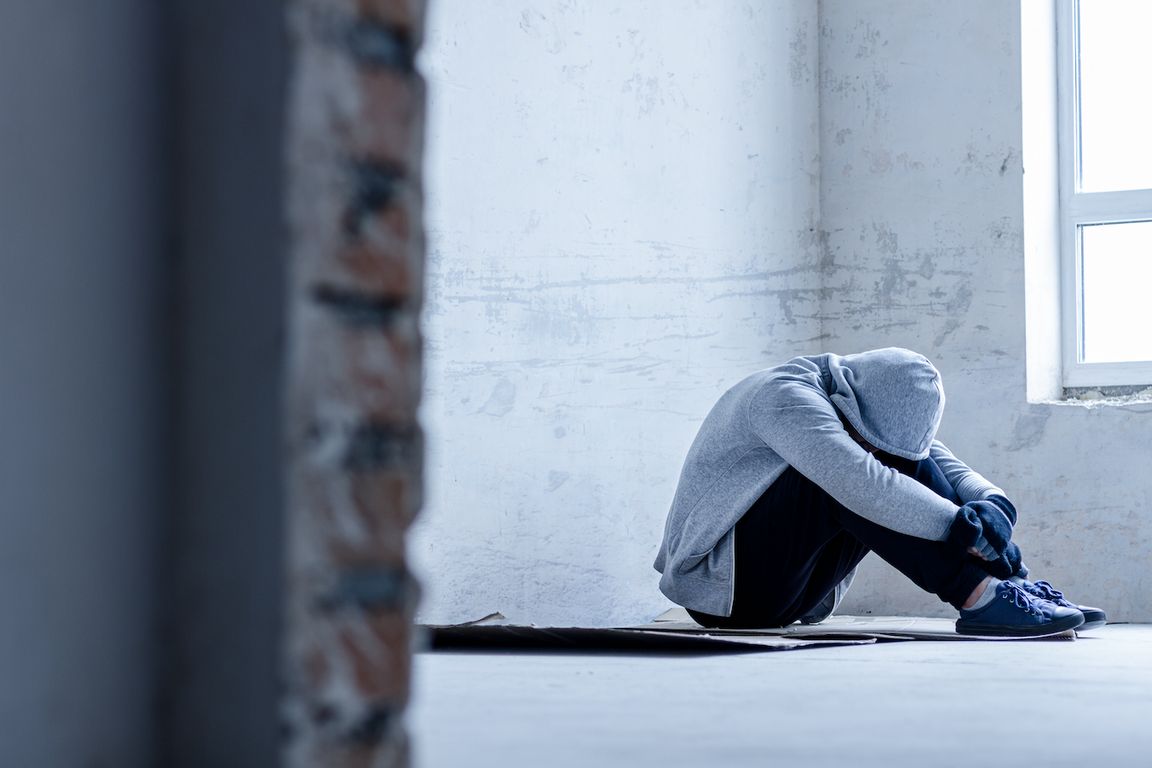 A majority of American men who die by suicide have no known history of mental health problems, according to new research from UCLA professor Mark Kaplan and colleagues.

“What is striking about our study is the conspicuous absence of standard psychiatric markers of suicidality among a large number of men of all ages who die of suicide,” said Kaplan, professor of social welfare at UCLA Luskin School of Public Affairs.

For the study, published online in the American Journal of Preventive Medicine, Kaplan and his co-authors from the Centers for Disease Control and Prevention tracked recent suicidal deaths among American men 10 years and older. They found that 60% of the victims did not have documented mental disorders.

The report highlights the major public health challenge of dealing with suicide among men, who are far more likely to die from suicide and less likely to have known mental illnesses than women. In 2019, for example, men accounted for 80% of all suicide deaths in the United States, the authors said, and suicide is the eighth leading cause of death among men 10 years and older.

Kaplan and his colleagues examined data from Centers for Disease Control and Prevention’s National Violent Death Reporting System for the most recent available three-year period, 2016 to 2018, in which more than 70,000 American men died by suicide. More than 42,000 of them had no known mental illness, they found.

The researchers then compared characteristics of people with and without known mental disorders over their lifetime in four age groups: adolescents (10-17 years), young adults (18-34), middle-aged adults (35-64), and older adults (65 and older) . Identifying the various factors that contribute to suicide among these groups is crucial to developing targeted suicide prevention efforts, especially outside of mental health systems, the team stressed.

Among their findings, they discovered that across all groups, those without known mental states were less likely to have had a history of considering or attempting suicide, or both, than those with such problems. In particular, young and middle-aged adults without known mental illness revealed suicide intent significantly less frequently, they said.

In addition, men without mental health who died of suicide in three of the four age groups – young, young adults and middle-aged men – more often experienced relationship problems, quarrels or some other form of personal crisis as triggering circumstances than for them. with past stories.

The researchers stressed the importance of focusing on these types of acute situational stressors as part of suicide prevention efforts and work to discourage the use of alcohol, drugs and weapons in times of crisis – especially for teenagers and young adults, who may be more likely to act impulsively.

Kaplan and his colleagues said the findings highlight the potential benefits of strategies to create protective environments, provide support during stressful transitions, and improve lifelong coping and problem-solving skills.

“Suicide prevention initiatives for men may benefit from comprehensive approaches that focus on age-specific stressors reported in this study, in addition to standard psychiatric markers,” the researchers wrote.

“These findings,” Kaplan said, “may begin to change the view of the non-mental health factors that drive the number of suicides among men.”