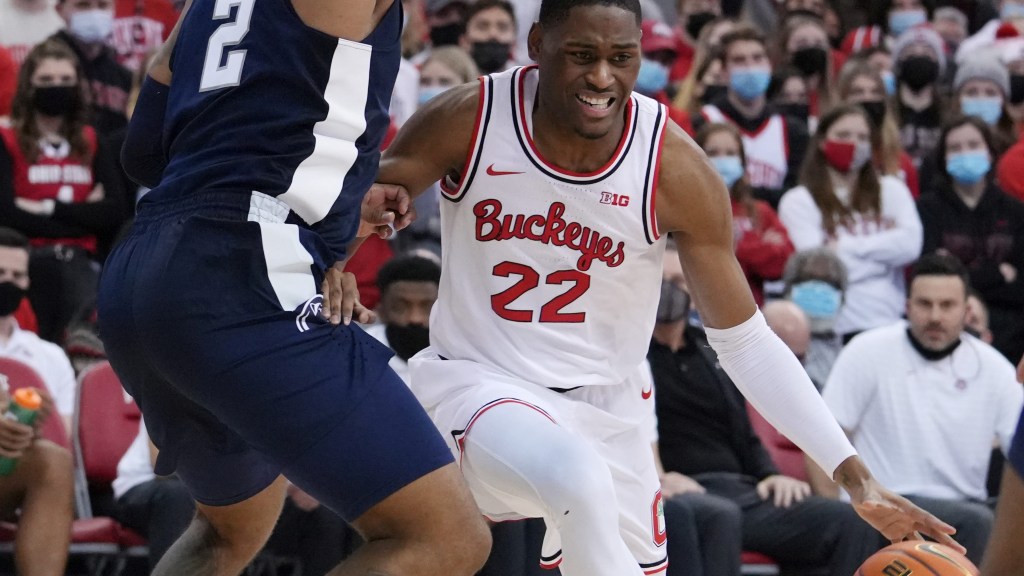 We are only a day away from the 2022 NBA Draft and we will most likely see two Ohio State players taken in the first round. Guard Malaki Branham’s progress on the big boards of many NBA types has been astonishing after putting together a sensational back-end of the 2021-2022 college basketball season.

Almost everyone agrees that he has done enough to rise above another Buckeye, EJ Liddell, and hear his name called earlier in the first round. All you have to do to understand the projection of what Branham can be in the NBA is to see some of his highlights by scoring on all three levels of the pitch.

The official Ohio State Hoops Twitter account has you covered it with a video of Branham’s highlights from last season to hype up how his name will be called Thursday night.

It’s crazy how the kid found his game midway through the year and became a potential lottery pick. We can not wait to see what story Branham writes in the NBA.

Tell us your thoughts and comment on this story below. Join the conversation today.