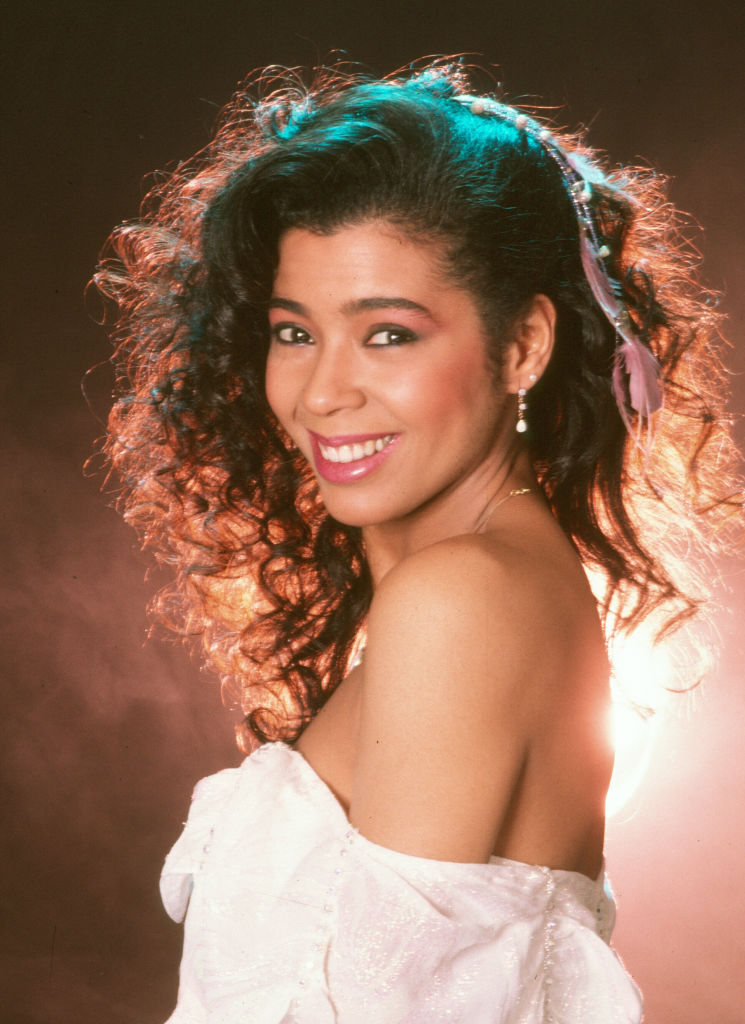 Irene Dearthe award-winning singer known for her roles in the films “Sparkle” and “Fame“along with the song”Flashdance… What a feelingpassed away at her Florida home. Cara’s death was confirmed by her publicist Judith A. Moose in a Twitter post.

Moose wrote “This is the absolute worst part of being a publicist. I can’t believe I had to write this let alone get the news out. Please share your thoughts and memories of Irene. I will read them one by one and know she will smile from heaven. She adored her fans. – JM”

Born as a child in the Bronx, New York, Cara appeared in on- and off-Broadway plays and a performance in the Tonight’s show with Johnny Carson. She was a regular on the PBS children’s program “the electricity company,“as a member of the show’s band, The short circus.

In 1976, Cara got her first big break in the movie ‘Sparkle’. The film stars Cara as Sparkle Williams, the youngest of three sisters who becomes a ringing trio against their mother’s wishes. Their rise to stardom is struck by tragedy when the eldest sister (played by Lonette McKee) is murdered in an abusive relationship and another (played by Dwan Smith) leaves to become an activist. Sparkle eventually gets her big break with the help of her boyfriend (played by Philip Michael Thomas). The film would be accompanied by a soundtrack performed by Aretha Franklin and produced by Curtis Mayfield.

The film was remade in 2012 with Jordin Sparks, Carmen Ejogo, Tika Sumpter, Mike Epps and Whitney Houston in her final film role.

In 1980, Cara would land the role and song that would make her a star. In “Fame,” Cara was supposed to play Coco Hernandez, one of the students at the High School of Performing Arts. Cara would sing the lead single’s title song “Fame” and “I’m here by myself.” Both songs would go on to be nominated for the Academy Award for Best Original Song. Cara also earned Grammy nominations in 1980 for Best New Artist and Best Female Pop Vocal Performance.

Cara now focused on her singing career and released her debut album “Everyone Can See” in 1982. The following year, Cara released “Flashdance… What a Feeling”. The song would go on to win the Best Song Oscar, making her the first Hispanic black woman to win an Oscar in a category other than an acting category and the second to be nominated outside an acting category.

Oscar-winning ‘Fame’ & ‘Flashdance… What A Feeling’ singer Irene Cara Dead At 63 was originally published on blackamericaweb.com