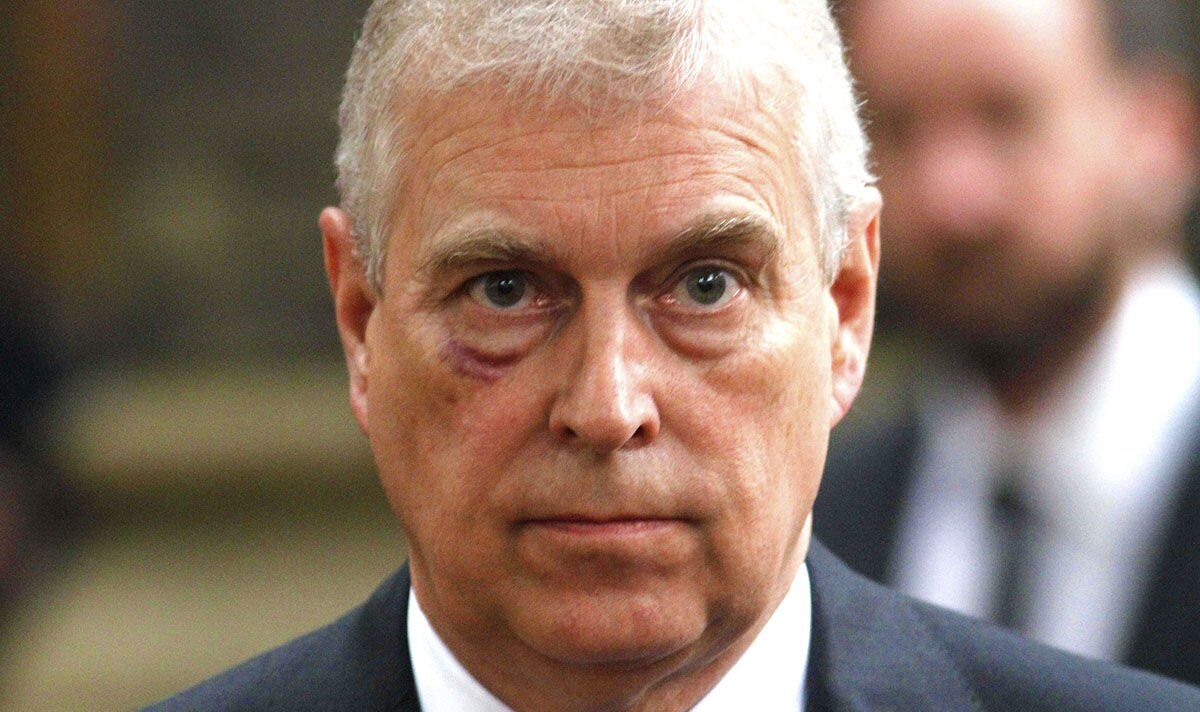 The prince has been absent from the public during the main anniversary celebrations. Although he is no longer classified as a full-time royal, an announcement was also made that the queen’s second son had tested positive for COVID-19. Meanwhile, a song based on the classic children’s rhyme The Grand Old Duke of York, but which directly names him, has entered the UK singles charts. The band previously targeted Boris Johnson and LadBaby.

The song is by the British punk outfit The K *** s, which has had two previous top five hits. Their latest is the title Prince Andrew Is a Sweaty N *** e.

The band tweeted: “Britain’s best-selling single of the week. No radio, no TV, no print press, no BBC. Freedom of speech? My scar **.”

The song has been ranked number 20 by the Official Chart Company, with Harry Styles claiming the top spot with As It Was, followed by Cat Burns’ Go and Lizzo’s About Damn Time.

However, the band has even claimed a different story on their social media under the Twitter handle K ** t and the Gang.

They wrote: “Number 20 on the official charts – quarrels? This week’s best-selling single, though. Prince Andrew is a sweaty N *** e taking his place in the history books.”

The band is a satirical comedy, with an artist currently known as K ** t, who is from Basildon in Essex, but who does not want to reveal his real name.

He spoke out this week and told NME: “For me, after growing up with the folklore surrounding The Sex Pistols’ God Save The Queen, which was robbed of the top spot in ’77, an anniversary celebration has always felt like it could be a good chance to air any complaints one may have against our unelected head of state and her naughty offspring. “

The band has previously made two attempts to knock LadBaby off the top of the Christmas charts, saying at the time: “We would not bow to using poverty, hunger and despair to promote our careers, as we believe LadBaby did in this year’s Christmas issue. a campaign. “