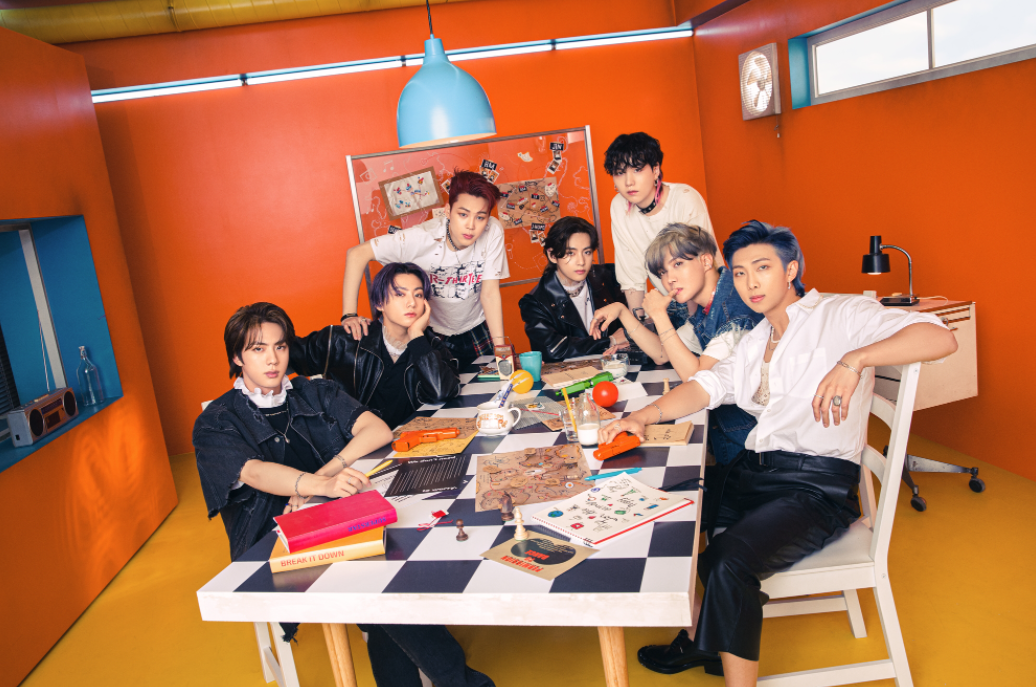 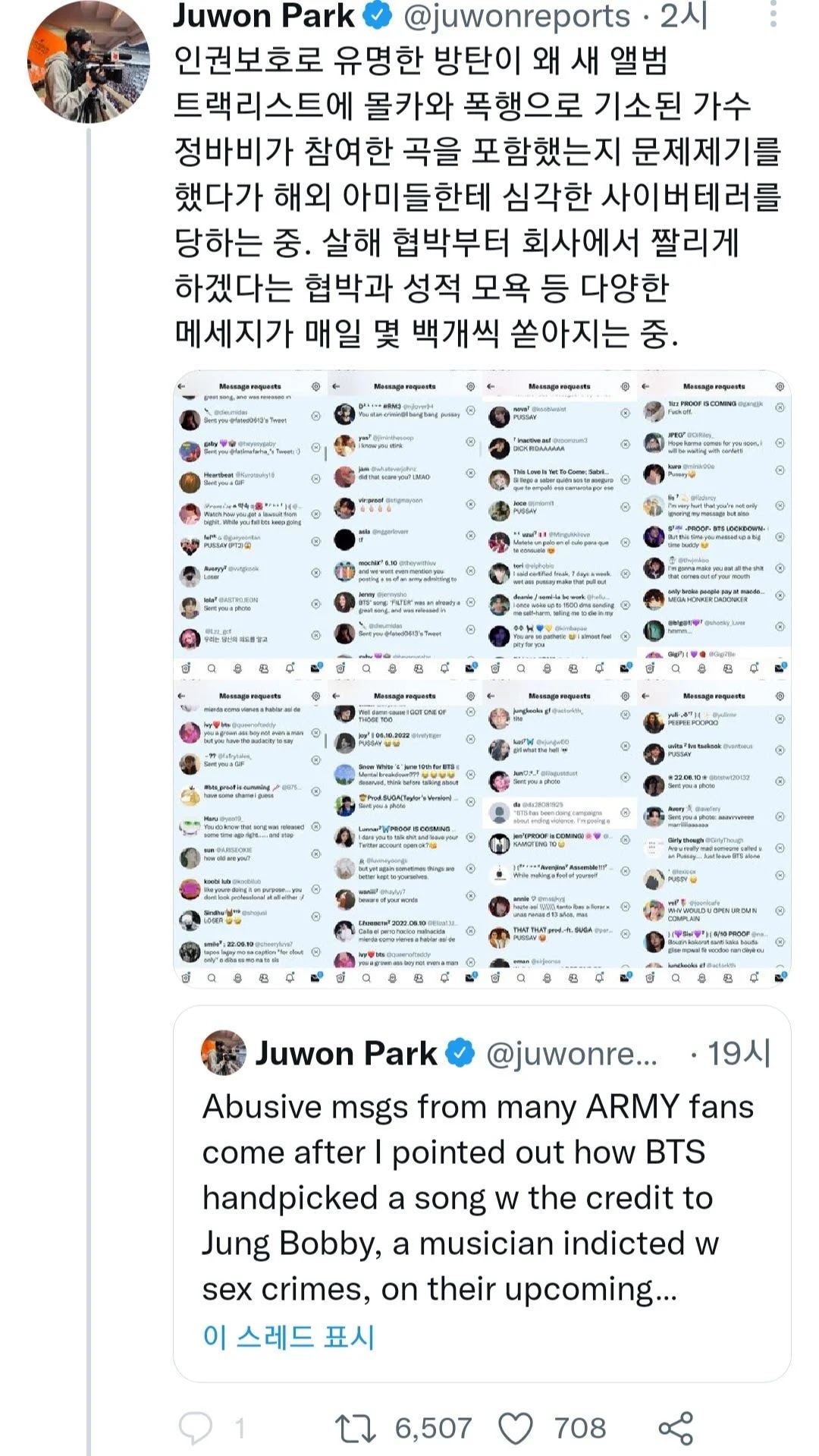 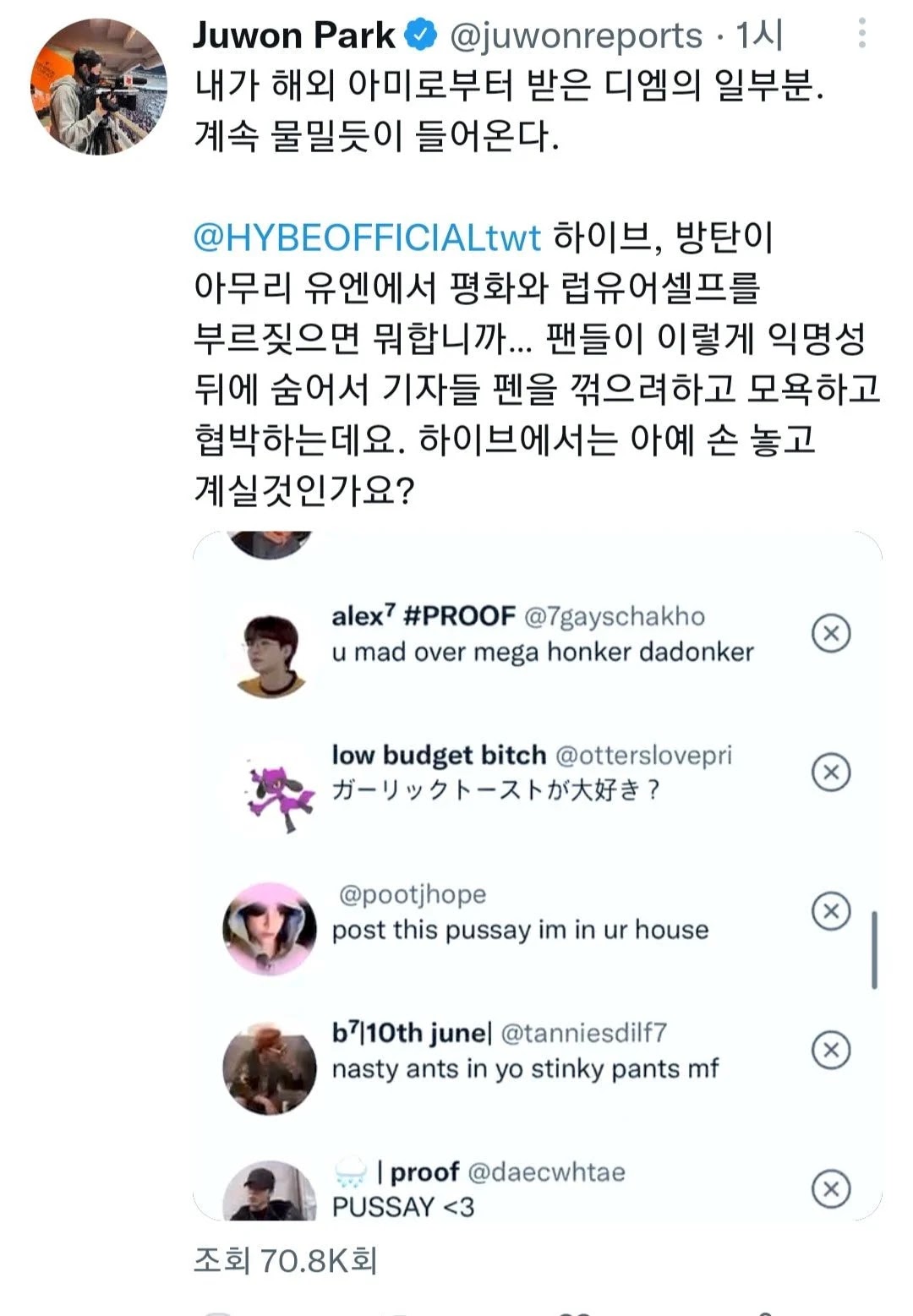 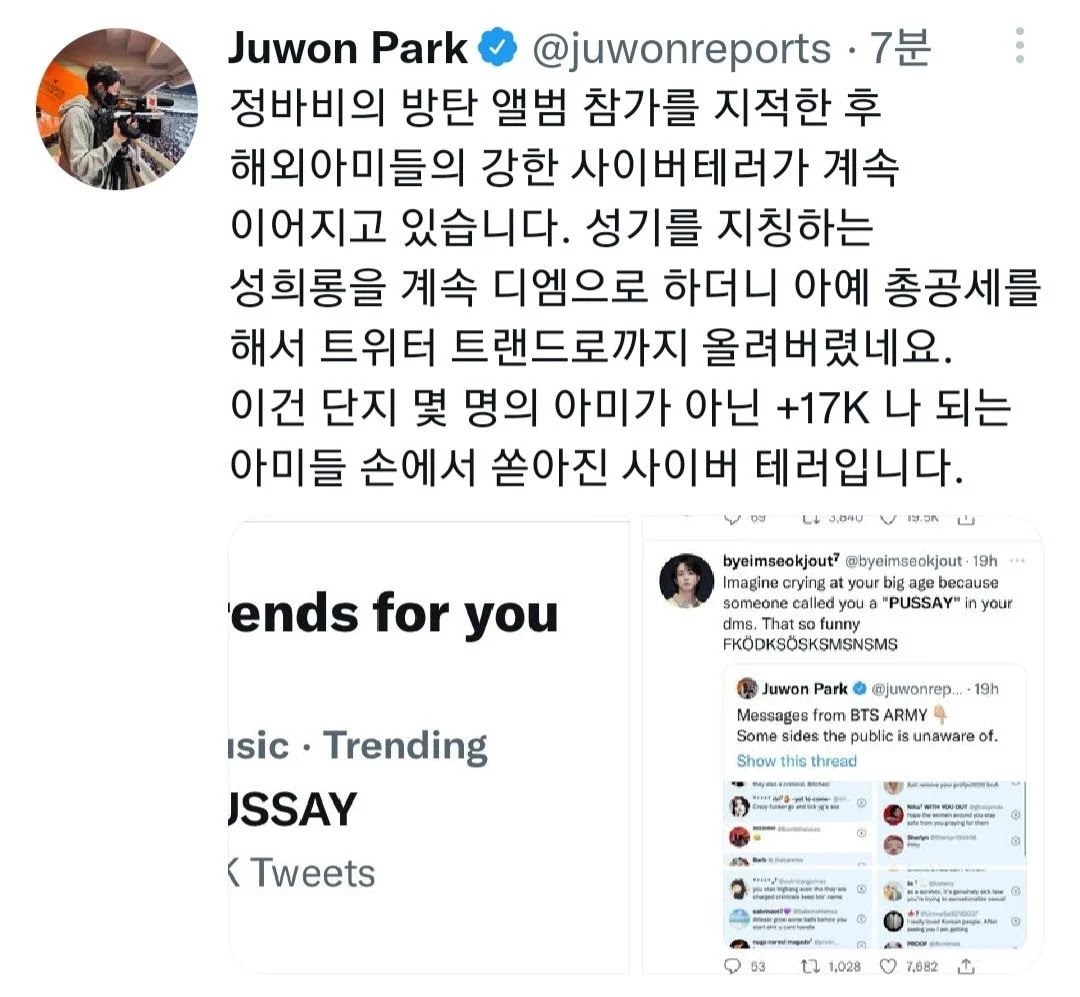 It got to a point where they coined the term to bully a reporter.”BUSSAYShe started trending in real time on Twitter. HYBE responded to the controversy and said “No comment.”