Vlad Tenev, CEO and Co-founder of Robinhood Markets, Inc. On screen during his company’s IPO at the Nasdaq market site in Times Square in New York City, US, July 29, 2021.

Robinhood shares jumped 21% on Friday, a day after the CEO of a major crypto exchange took a stake in the retail investment app.

A company called Emergent Fidelity Technologies acquired a 7.6% stake in Robinhood for $648 million earlier this month, according to a document filed with the Securities and Exchange Commission. The document also revealed that Sam Bankman-Fried, who leads the Bahamas-based cryptocurrency firm FTX, is the sole director and majority owner of Emergent. FactSet data shows that the stake makes Emergent the third largest shareholder in Robinhood.

Robinhood shares closed at $8.56 on Thursday, the day the document was filed. That was about 77% lower than the company’s initial public offering price in July.

Bankman-Fried acquired the shares because they “represent an attractive investment,” according to the filing, which also says it “intends to hold the shares as an investment” and has “no intention of taking any action toward changing or affecting the issuer’s control.”

However, it may “from time to time enter into discussions” with management.

Robinhood’s communications team said in a tweet Thursday evening in response to the news of the investment.

According to the document, Bankman-Fried can also review “options for improving shareholder value through, among other things, various strategic alternatives, operational or management initiatives.” She also said he might get additional shares.

FTX is one of the largest cryptocurrency exchanges in the world. It offers derivative products to more sophisticated traders, as well as spot trading, and has become a competitor to big names like Coinbase and Binance. Provides services in the United States through a separate entity, FTX US 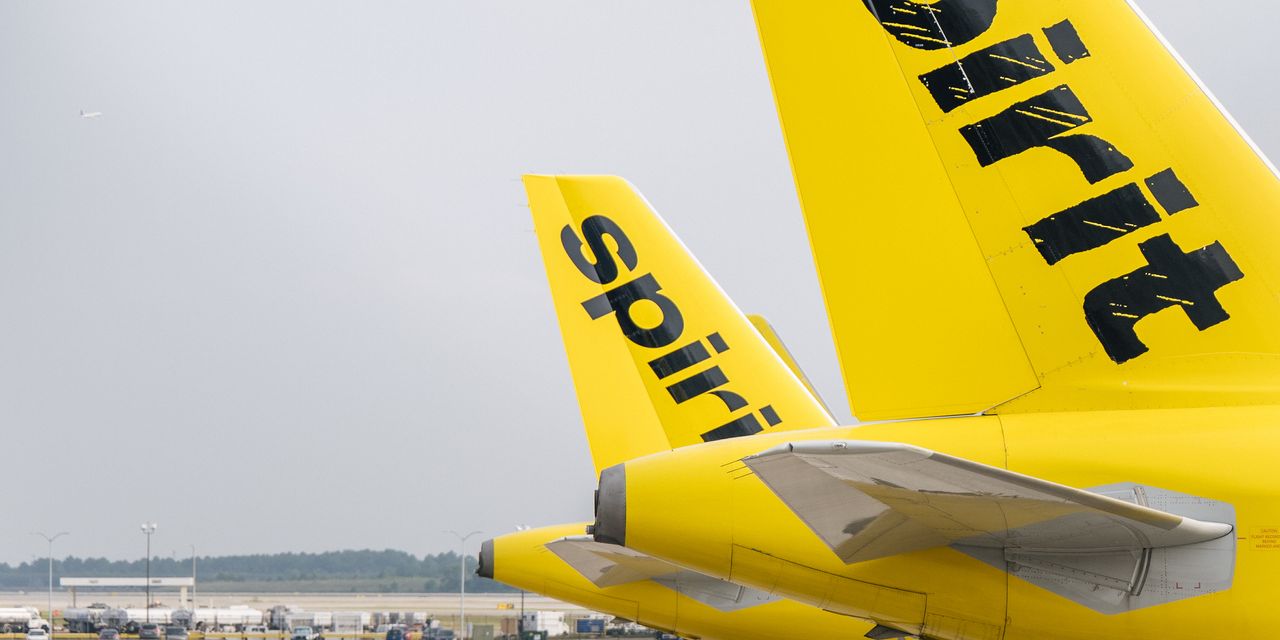