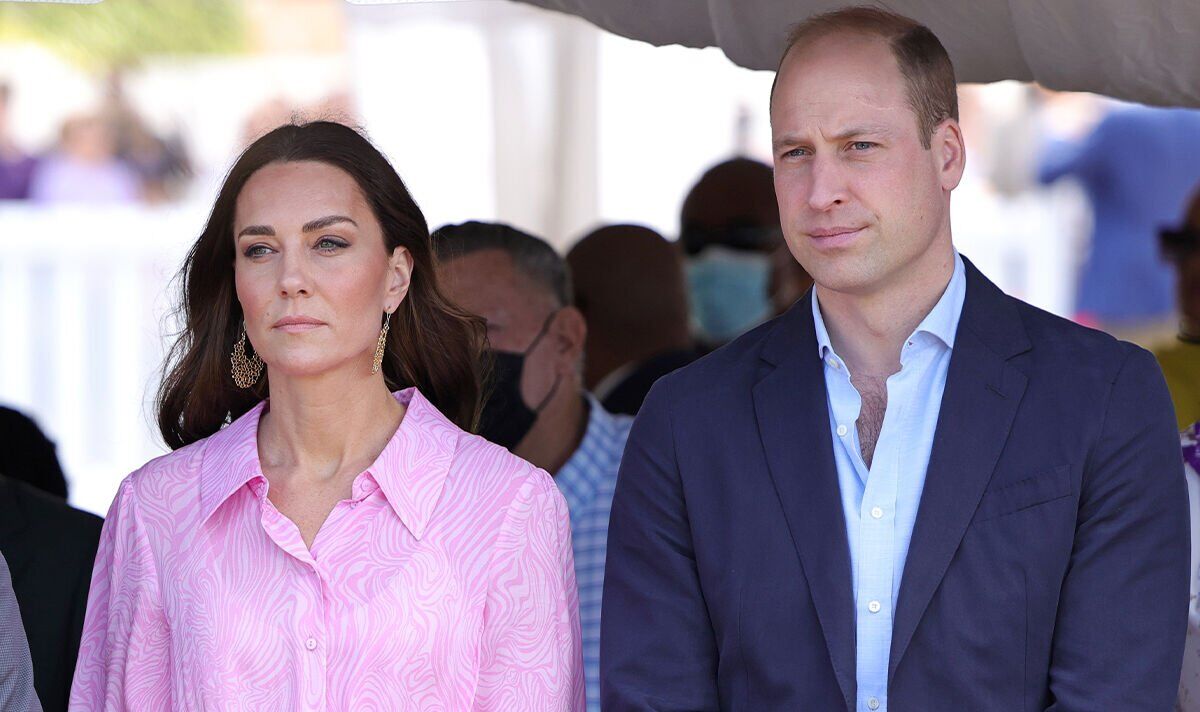 Buckingham Palace’s decision not to release details of its “humiliating” investigation into allegations that Meghan Markle bullied royal staff has been described as the “worst of all worlds” for the Duchess of Sussex.

The castle is under pressure after it revealed that the results of the survey – which was paid for privately by the queen – will never be published.

The Duchess of Sussex was accused of bullying staff at the castle before her bombing decision to leave the company as a acting royal and move to California with Prince Harry.

An investigation was subsequently launched, which led to the palace “improving the policies and procedures” of its HR department, according to royal sources.

But Spectator writer Sam Leith urged Meghan, whom he described as a “fearless narrator of truth,” to make a public statement calling for his release.

He wrote: “This is the worst of all possible worlds for the Duchess of Sussex. The public knows that an investigation into her behavior has been conducted, humiliatingly enough.”