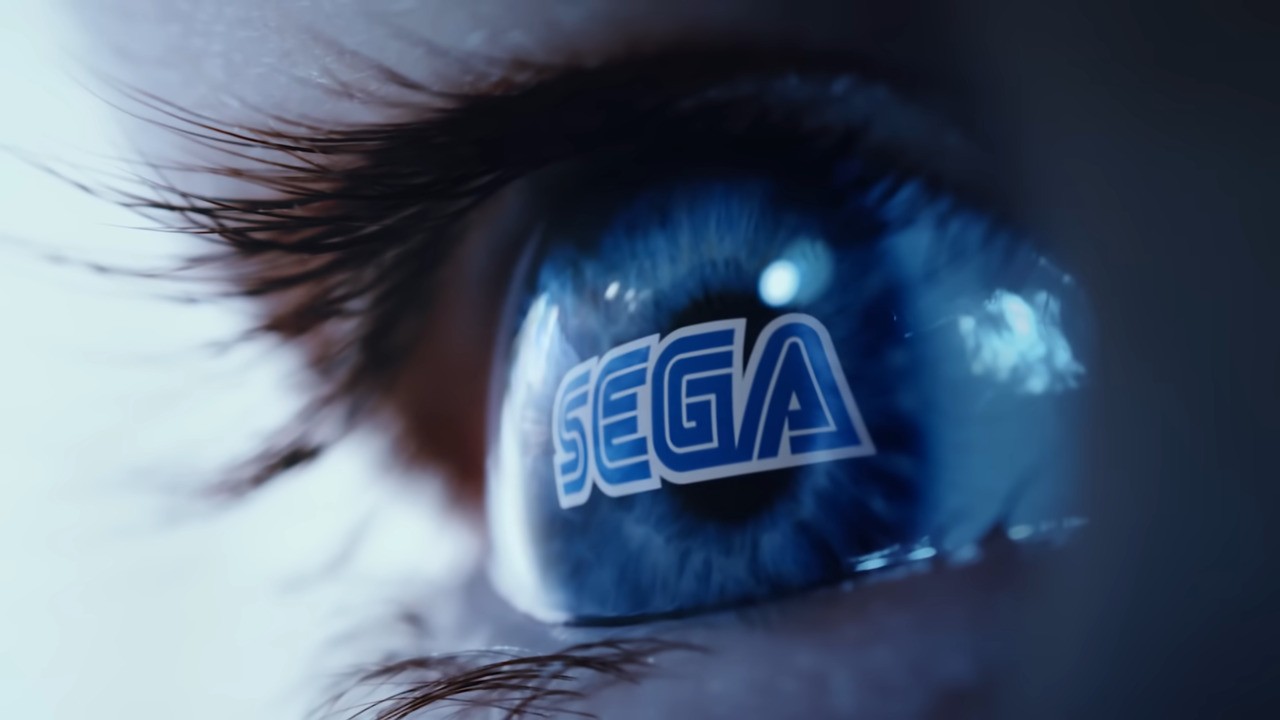 IGN’s ‘Summer of Gaming’ continues tomorrow, and apparently an exciting “world premiere exclusive” will be presented by Sega.

In a teaser video, there is only one strange sound clip that lasts for about eight seconds. Some say it kind of sounds like a dolphin … leading to calls for the dolphin Ecco to return, but we will try not to speculate here as it could be too anything.

An exclusive world premiere is about to steal the show. Watch out for #IGNSummerOfGaming tomorrow at 10.00 PT / 18.00 BST for more!

Sega has already promoted its upcoming title Sonic Frontiers exclusively through IGN, so it’s not exactly a surprise to see that it has something else to reveal. It could even potentially be more sonic, but the description says it will be a “special Sega game”, so maybe it’s something else.

What do you think it could be for? Guess below.