Russia’s embassy in Australia has criticised a statement by Australian Federal Police Commissioner Reece Kershaw that those responsible for the Medibank hack are based in Russia, saying the announcement was made before the AFP contacted Russian law enforcement agencies. Key points: AFP Commissioner Reece Kershaw says a group of cyber criminals based in Russia are believed to be responsible … Read more The Federal Government will call a royal commission or similar inquiry into Australia’s response to the COVID pandemic “as soon as practicable” – an inquiry which would mostly focus on the response of the Federal Government but would also look at state governments’ responses to the pandemic, Prime Minister Anthony Albanese has told Sunday Agenda. … Read more Foreign Minister Penny Wong’s visit to South-East Asia this week has a much more personal element than the usual bilateral talks with regional government ministers and officials. Key points: Senator Wong’s trip to Malaysia will include a side visit to her own hometown Kota Kinabalu Her brother James has told local media they will have a … Read more Jim Chalmers has insisted the government will follow through on its promise for real wages growth but has warned of “significantly higher” inflation to come this year. Treasurer Jim Chalmers has foreshadowed dire increases to inflation and warned the cost of living crisis in Australia will get “worse before it gets better”. Dr Chalmers said … Read more 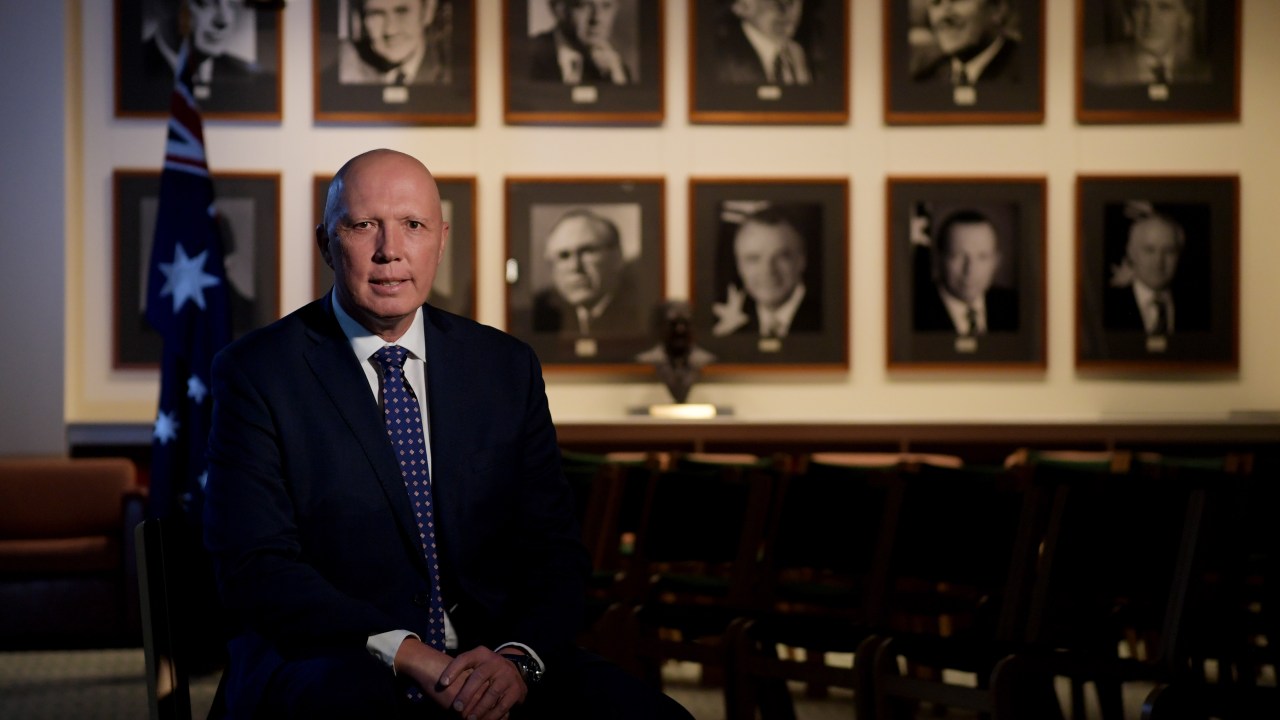