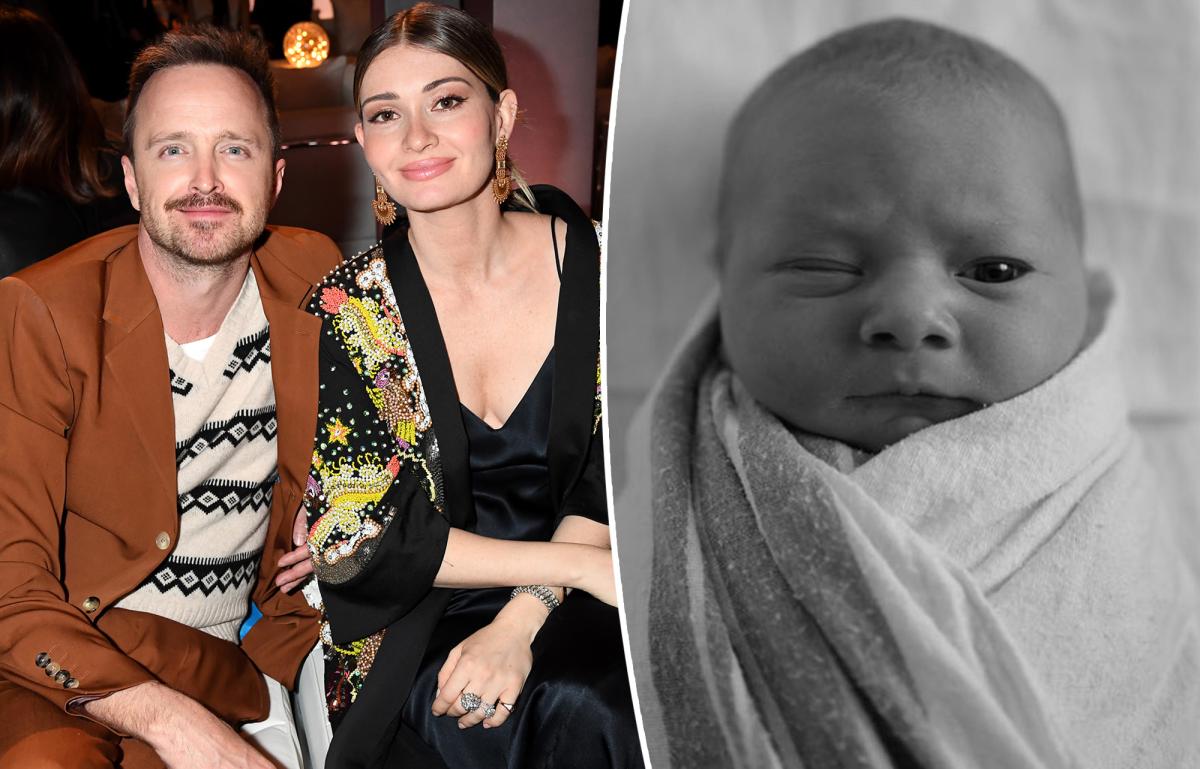 Seven months after welcoming his baby boy, Aaron Paul has reportedly filed a petition to change the little one’s name. Although the child’s legal name on his birth certificate is Casper Emerson, Paul has publicly referred to him as Ryder Caspian since his arrival in March. The “Breaking Bad” alum now wants to change his … Read more 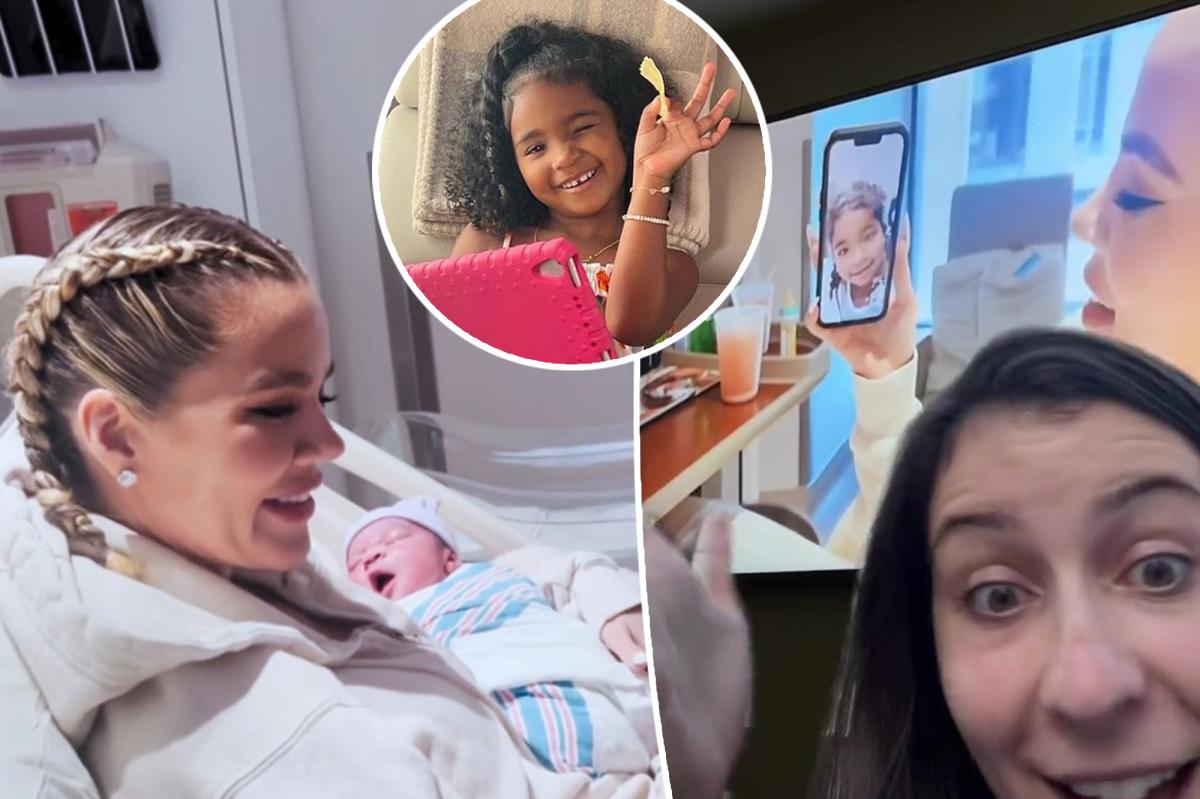 Is Stormi’s little brother called Snowy? Fans are speculating that Khloé Kardashian’s daughter, True, has revealed the name of Kylie Jenner’s son in the season 2 premiere of “Kardashians.” After the Good American co-founder, 38, welcomed her and Tristan Thompson’s son via surrogate in July, she introduced the former couple’s 4-year-old to the baby via … Read more 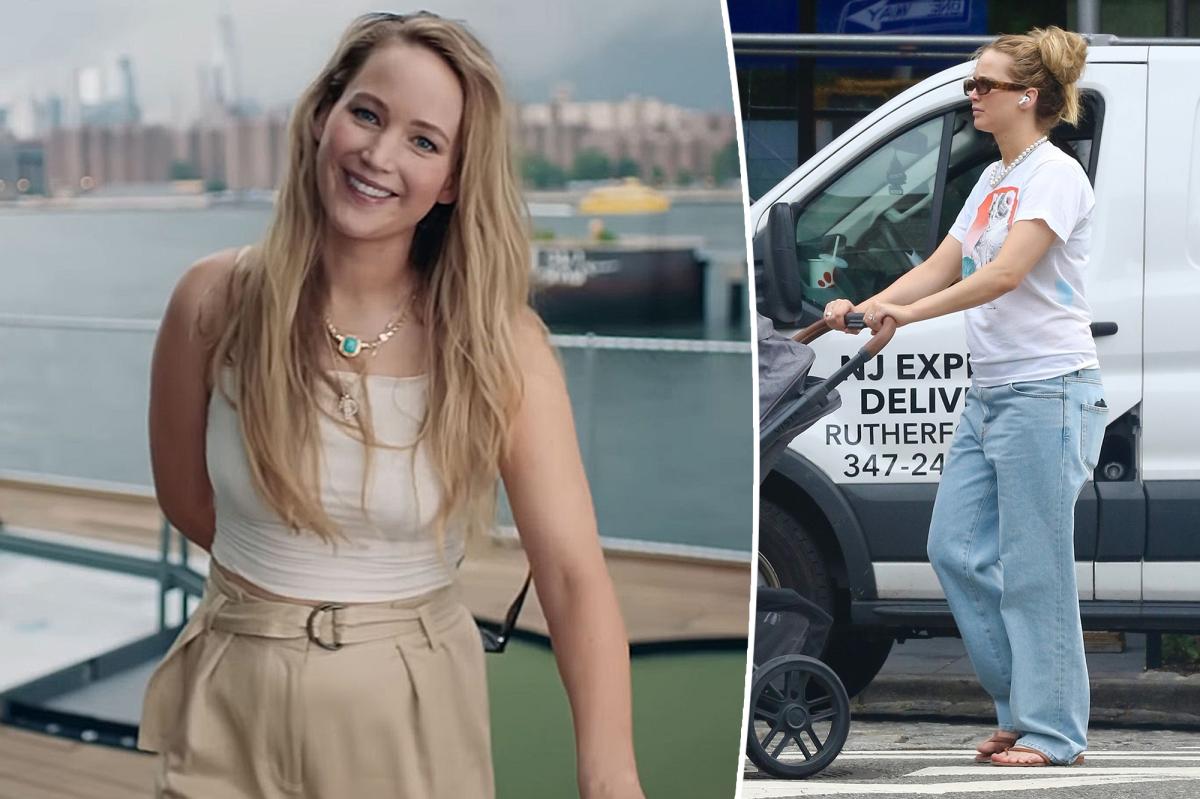 Meet Cy! Jennifer Lawrence revealed the name and gender of her 6-month-old child on Tuesday and told Vogue in her October 2022 cover story that she gave birth to a baby boy in February. The little one’s name was inspired by one of her husband Cooke Maroney’s favorite artists, Cy Twombly. The Oscar winner felt … Read more