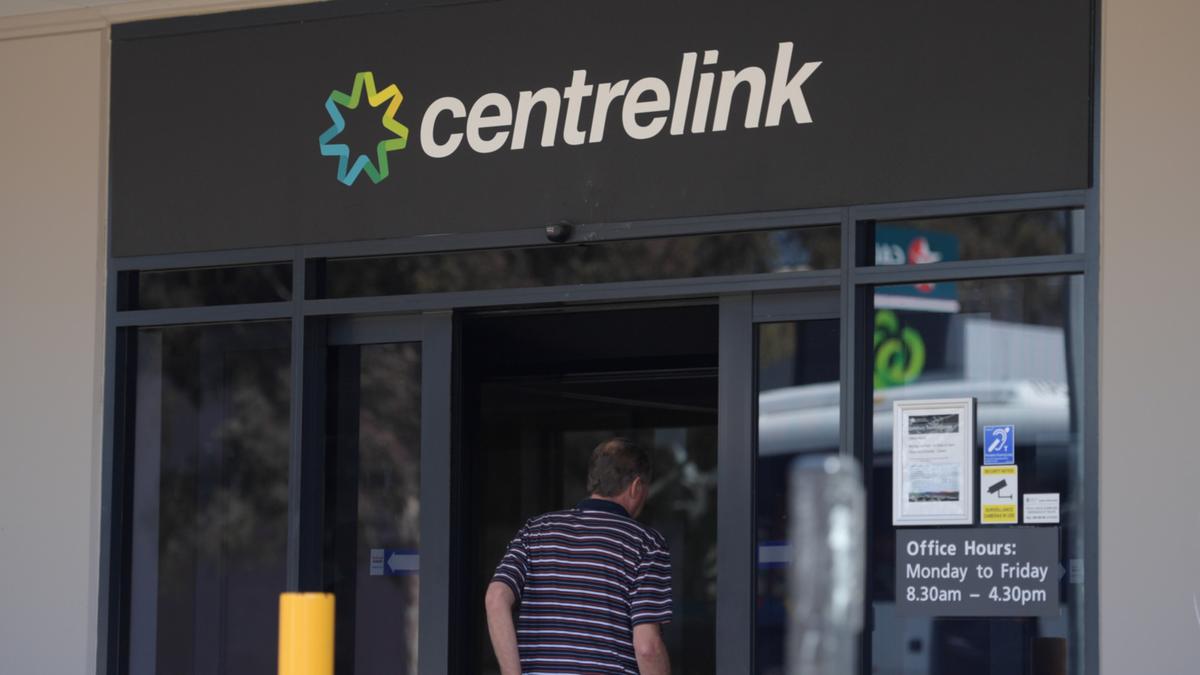 Jobseekers’ obligations will change, some payments will increase and medicines will be cheaper when changes to Australia’s welfare system kick in on July 1. Australians on unemployment benefits will no longer need to apply for 20 jobs a month when the current jobseeker obligation scheme is replaced by a new “points-based activation system” (PBAS) from … Read more

Less than a week out from the launch of the biggest overhaul of unemployment services in years, Emma Williamson says she still has “no idea what’s going on”. Key points: More than 750,000 jobseekers are being placed into a controversial new unemployment system called Workforce Australia The federal government announced 11th-hour changes this week to improve … Read more