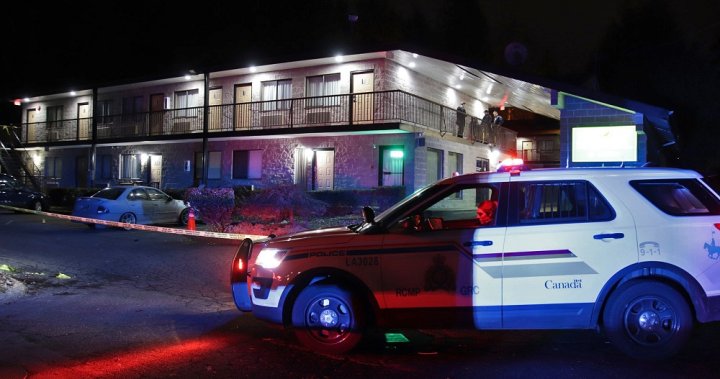 Homicide investigators have announced second-degree murder in the death of a man at a hotel in Langley, BC, this spring. Cody Mostat, 30, was found unconscious at the Highway Hotel shortly before 9 p.m. on March 25. Police and paramedics responded, but were unable to resuscitate him. Read more: Abuse suspected after man dies of … Read more