This man could have appeared… a little laterScreenshot: Marvel Studios/Disney+ The main end credits scene for Doctor Strange and the Multiverse of Madness is already incredibly epic. It reveals a brand new hero named Clea, played by Charlize Theron, who takes Strange on what we can only imagine, is yet another multiverse adventure. But, in … Read more

Screenshot† Disney+/Marvel Studios The documentary makes it very clear how excited everyone was that Sam Raimi came on board. Raimi signed of course after director Scott Derrickson left (whom Raimi has nice things to say about) and said he was intrigued because he hadn’t made a superhero movie in so long. That superhero movie was … Read more 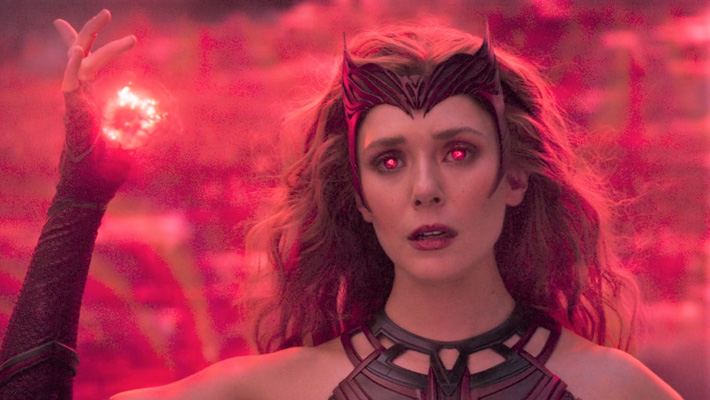 Elizabeth Olsen went from indie queen to superstar when she nabbed the role of Wanda Maximofaka Scarlet Witch, the telekinetic Avenger first teased in the second Captain America. She began as a villain, then became a goodie. But starting with WandaVisionshe went back to the dark side, and continued her descent in Doctor Strange in … Read more 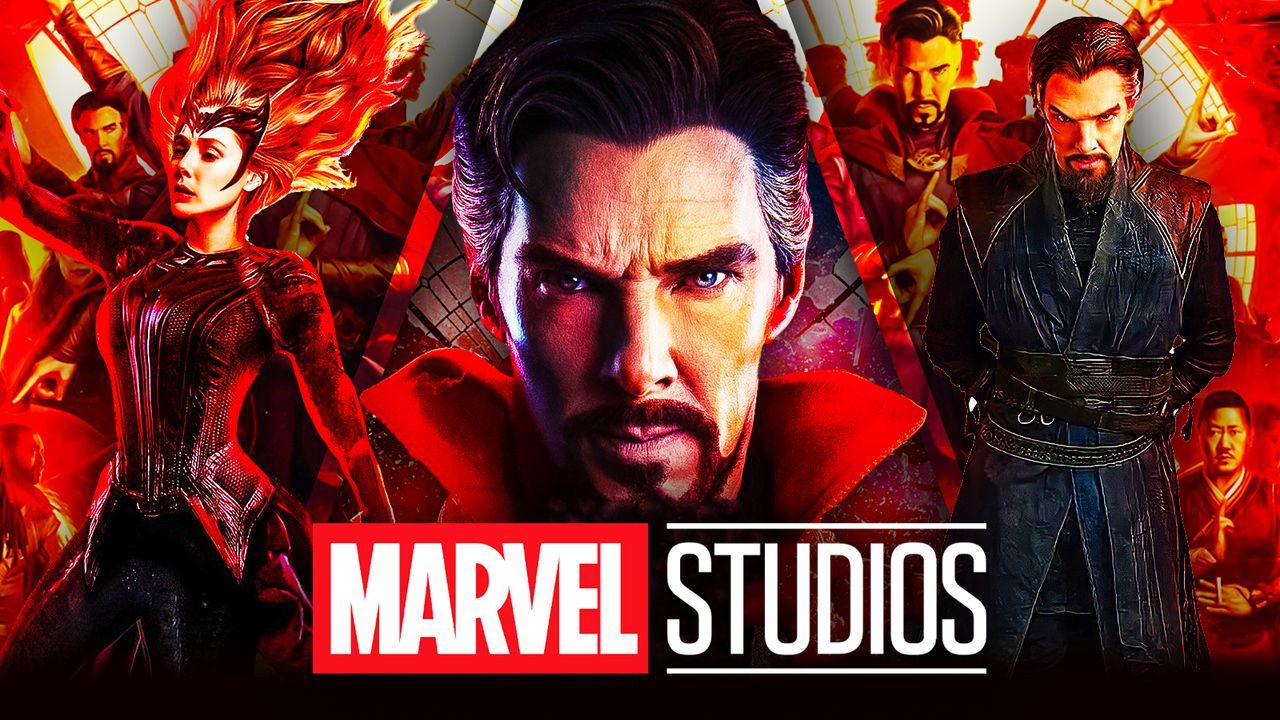 Doctor Strange in the Multiverse of Madness showcased the concept of alternate realities like never before. The hit MCU sequel explored different worlds, mainly through the perspective of Benedict Cumberbatch’s titular sorcerer. The exploration was made possible through the arrival of Xochitl Gomez’s America Chavezan MCU newcomer who can travel to different realities by opening … Read more