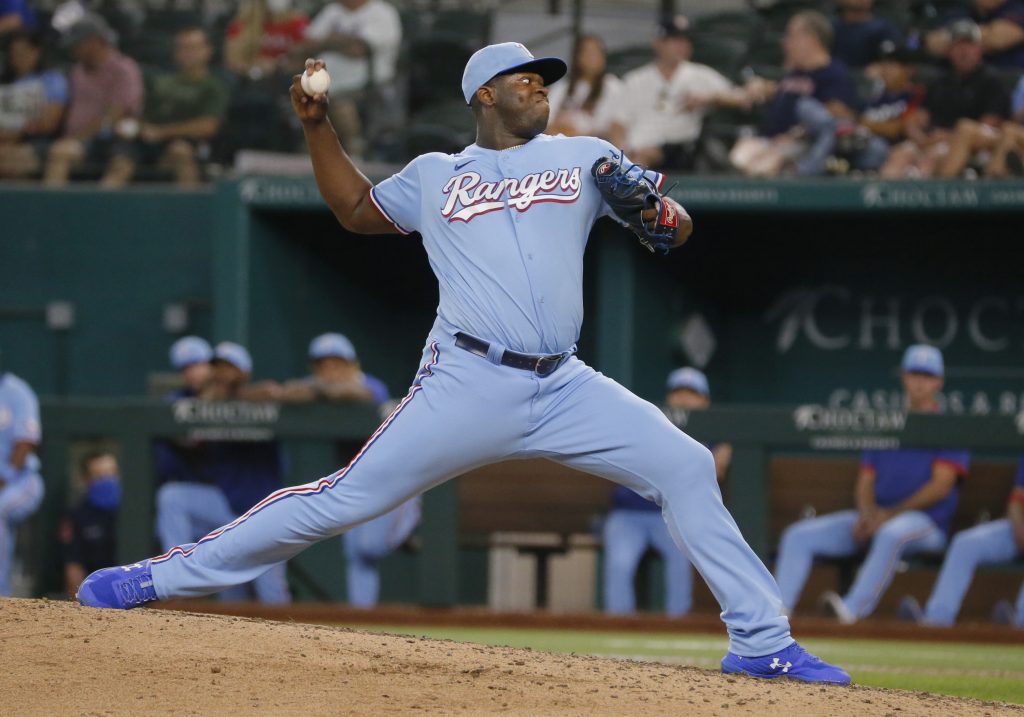 The Rangers announced a pile of roster moves today, in addition to a couple of moves that were announced after yesterday’s game. Last night, left-hander Taylor Hearn and infielder Ezekiel Duran were optioned to Triple-A Round Rock. Today, a third opening was created when right-hander Matt Bush was placed on the 15-day injured list, retroactive … Read more