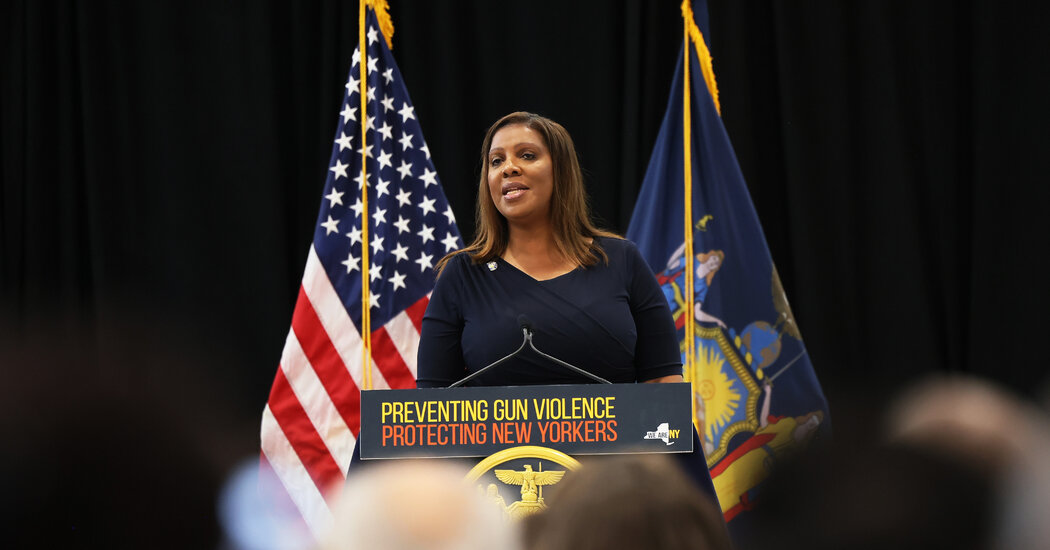 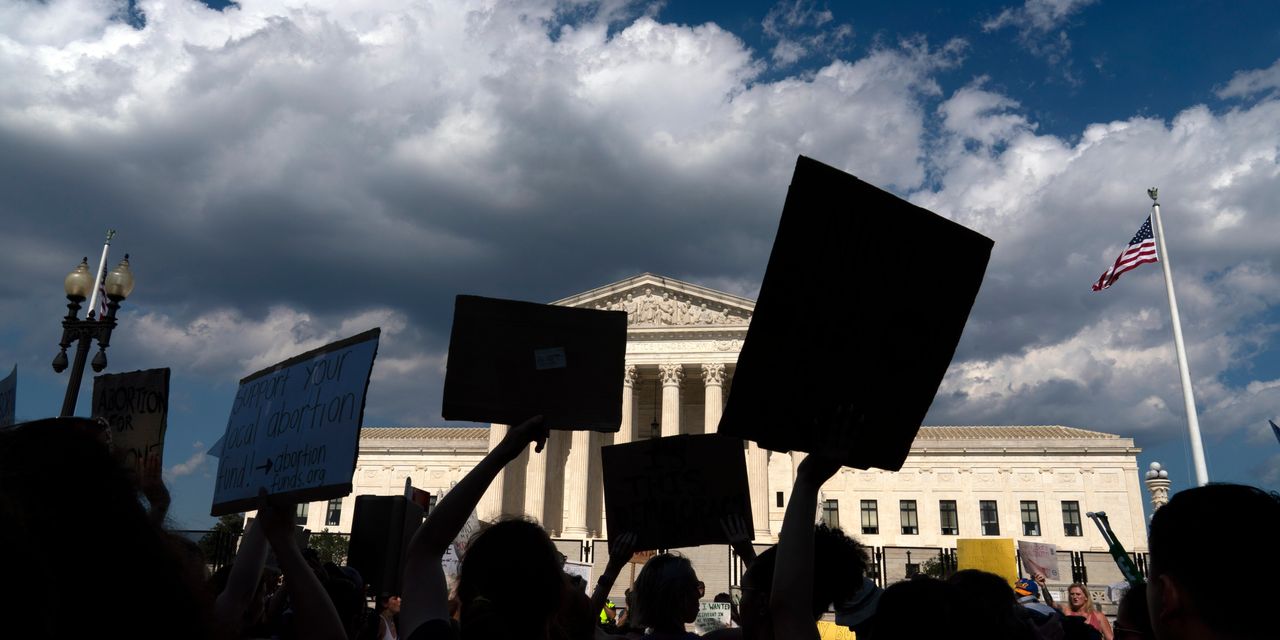 Simon & Schuster is giving away two books meant to help readers engage with people holding opposing views as the country is divided on issues ranging from abortion to gun rights. The book publisher, a unit of Paramount Global is making the digital audiobook and ebook editions of Amanda Ripley’s “High Conflict: Why We Get … Read more 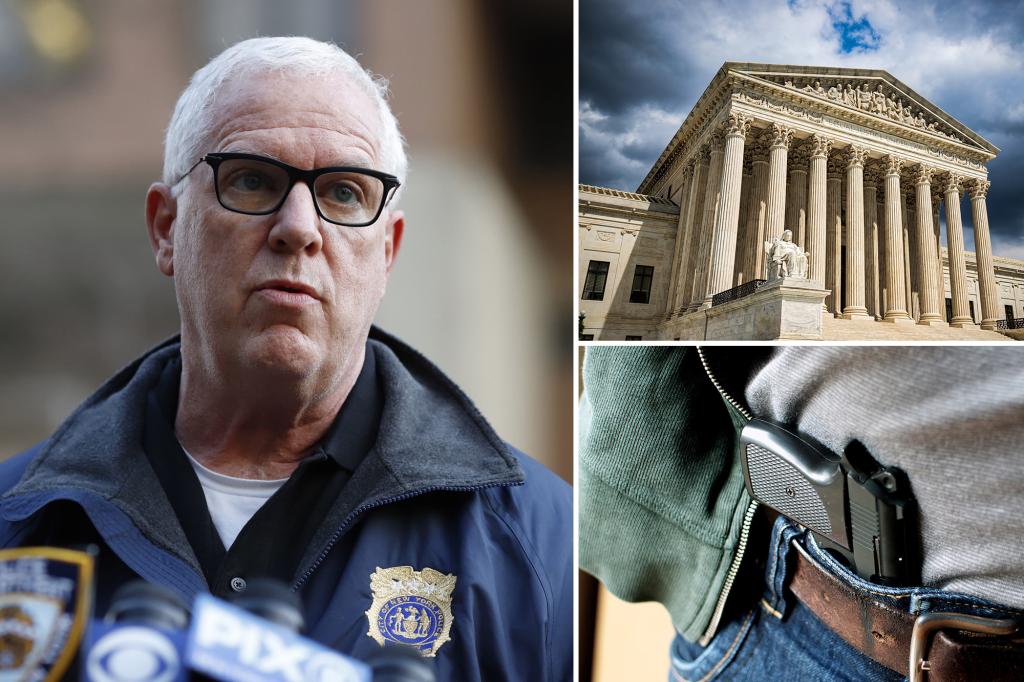 The Supreme Court ruling striking down a century-old New York gun law will cause the amount of firearms in the hands of “criminals” to skyrocket — turning the Empire State into the “Wild East,” a top police official warned. NYPD Deputy Commissioner John Miller predicted in an interview aired Sunday that the number of people allowed … Read more