German Chancellor Olaf Scholz called for reforms to the country’s citizenship rules on Saturday, a day after the interior ministry said draft legislation on the citizenship process was “almost ready”. “Naturalization needs better rules,” Scholz said in a tweet on Saturday. “It’s about respect and of course about our prosperity. Because all these women and … Read more

A pro-Moscow official in the occupied Ukrainian region of Donetsk claimed the mayor’s office in the separatist-controlled area was hit by Ukrainian missiles on Sunday. “According to incoming information, today at 7:37” [6:37 a.m. in CET] there was a direct hit by enemy ammunition on the Donetsk city administration building,” Alexey Kulemzin, who has been … Read more

Russian President Vladimir Putin accused Ukraine on Sunday of committing an “act of terrorism” in the fiery explosion the day before that damaged a strategic bridge between Crimea and Russia. “There is no doubt that it was a terrorist act aimed at destroying the crucial civilian infrastructure of the Russian Federation,” Putin said during a … Read more 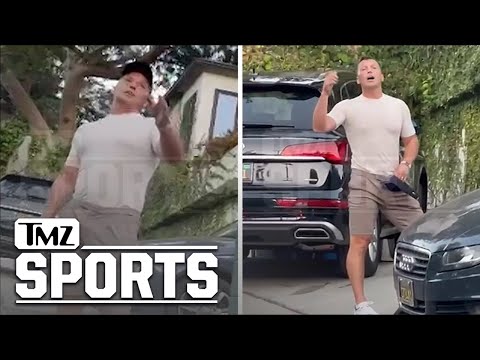 The presidents of nine NATO countries in central and eastern Europe declared on Sunday that they would never recognize Russia’s annexation of several Ukrainian regions. Hungary and Bulgaria were conspicuously absent from the signatories. In a joint statement, leaders also supported a path to NATO membership for Ukraine. The nine leaders demanded that “Russia immediately … Read more

Ukrainian President Volodymyr Zelenskyy accused Russia of deliberately attacking Ukrainians in occupied parts of Ukraine in Moscow’s call for more soldiers to invade the country. Zelenskyy said Russians and separatist loyalists in Crimea, which was annexed by Russia in 2014, as well as “other parts of Ukraine they control until now”, are trying to carry … Read more

After a mass grave was found in the recently recaptured city of Izyum, Ukrainian President Volodymyr Zelenskyy said there is “clear evidence” of war crimes committed by Russian soldiers and urged the world to “respond” to Moscow’s atrocities. Nearly 450 civilian bodies were discovered in Izyum, in the northeastern region of Kharkov, apparently victims of … Read more 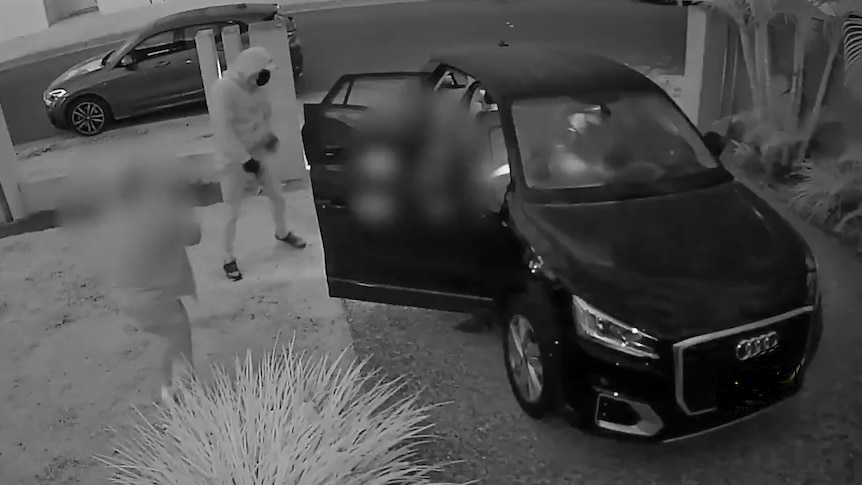 Reporting minor property crimes on Facebook community social media pages can make residents feel that their neighborhood is less safe, even if statistics show that the true crime rate is low. Most important points: Police want crimes to be reported the moment they are posted on social media Community Facebook groups act as vigilantes, according … Read more