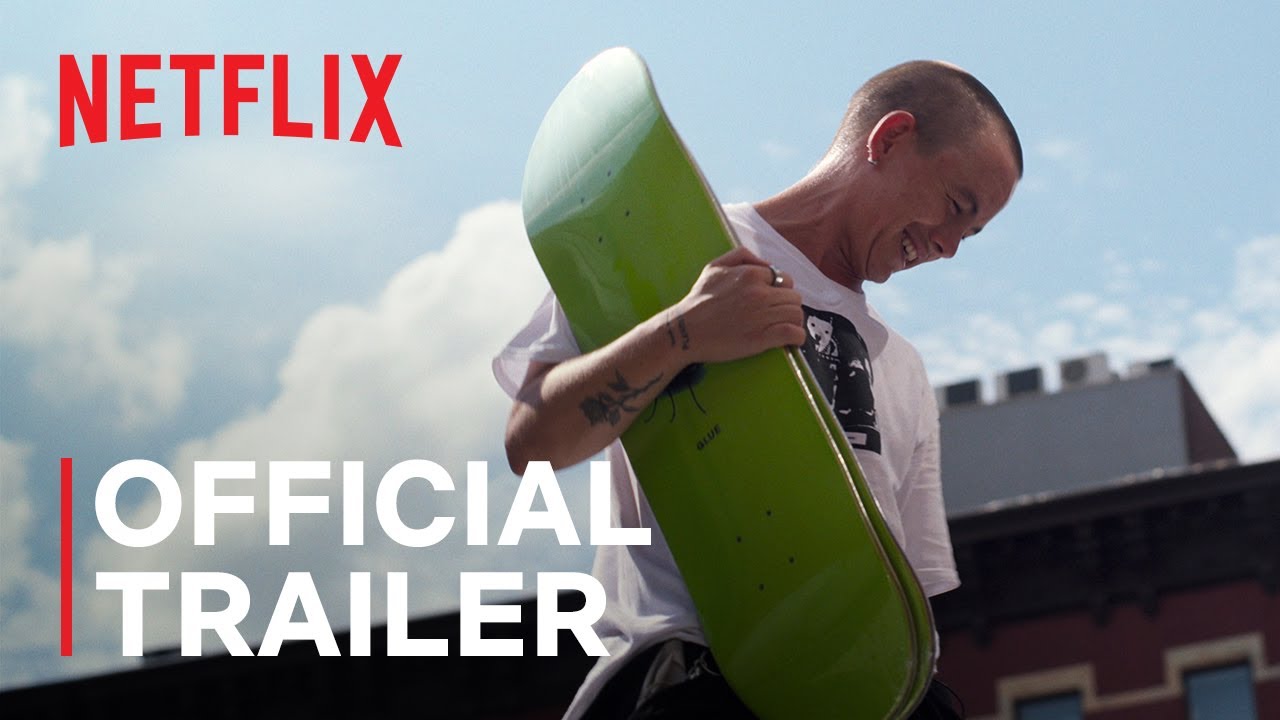 Stay on board: the story of Leo Baker | Official trailer | NetflixNetflix 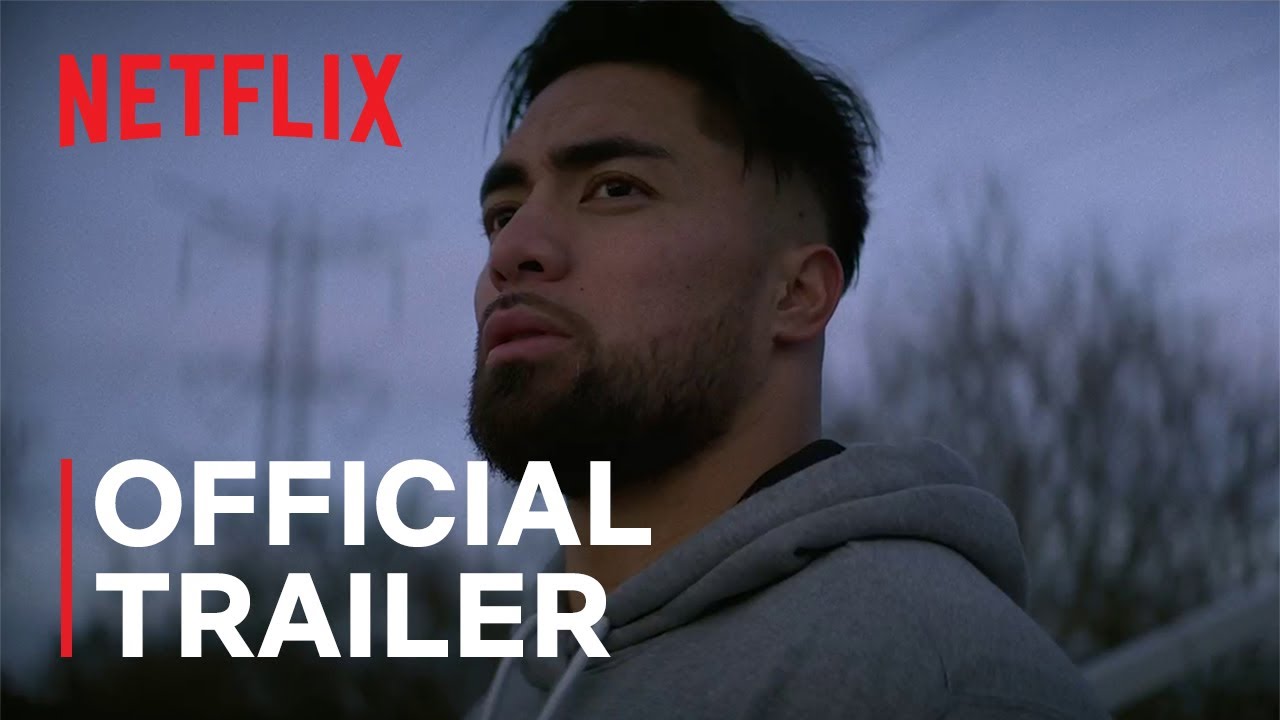 Former Baton Rougean Mike Mulhern’s nonfiction book, “The Repentant Racist,” recently was named a finalist in the “social change” category of the International Book Awards competition. The volume deals primarily with the evidence of racism Mulhern witnessed when he resided in New Orleans and the Capital City from the mid-1960s until the early 1990s. The … Read more