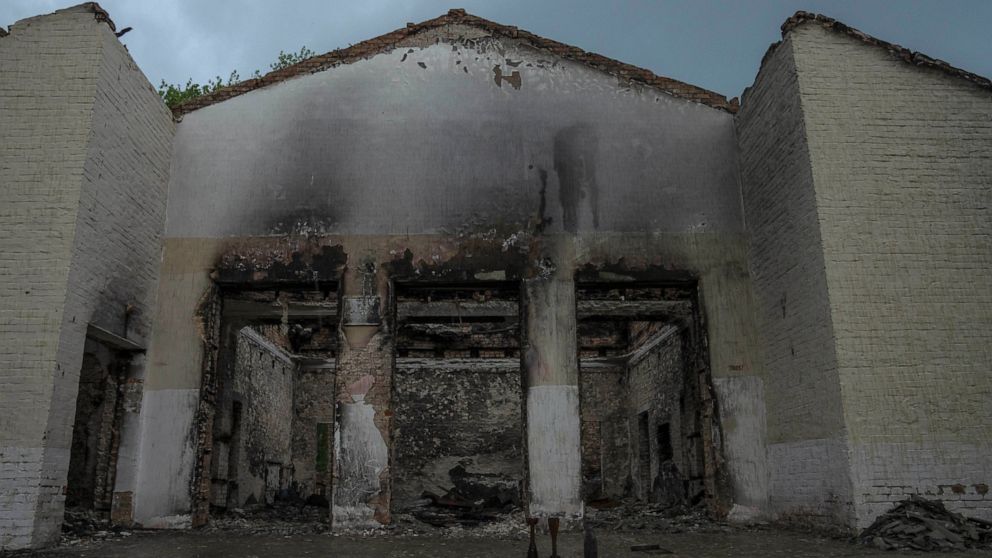 SLOVIANSK, Ukraine — Russian forces withdrew from a strategic island in the Black Sea on Thursday after relentless Ukrainian attacks, but pushed ahead to encircle the last stronghold of Ukrainian resistance in the eastern province of Luhansk. Russia portrayed Snake Island’s withdrawal from the port city of Odessa as a “goodwill gesture.” The Ukrainian army … Read more