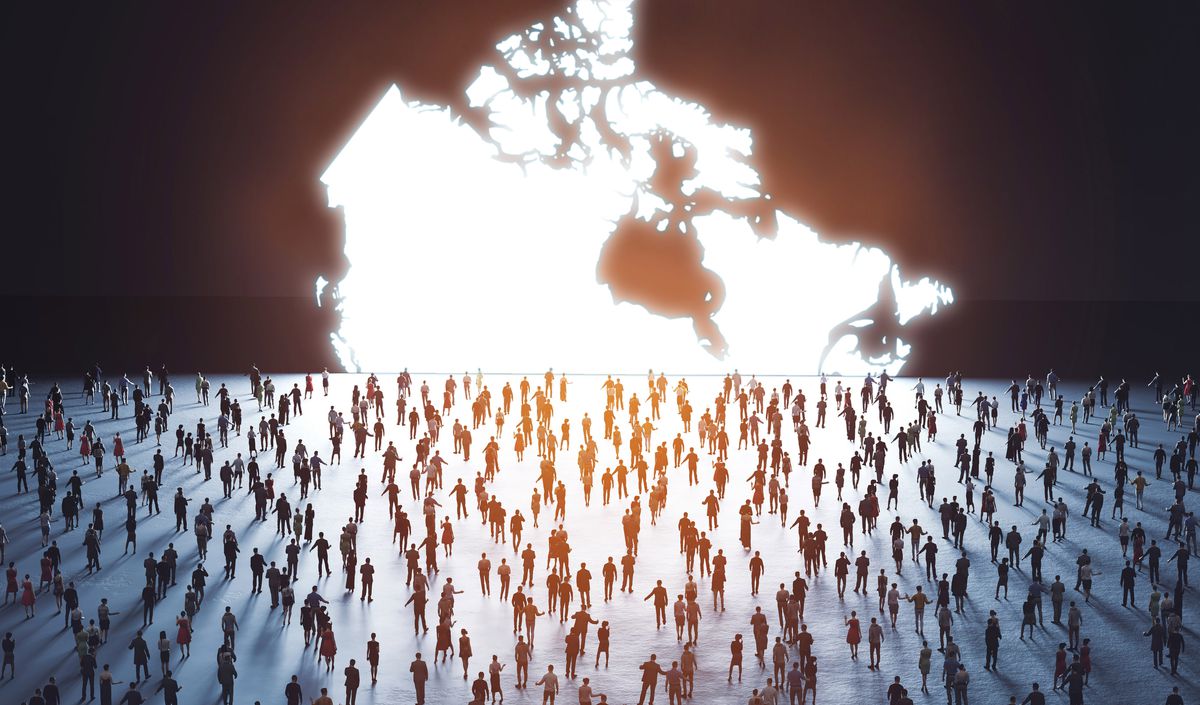 Over the past year, Canada has added 700,000 people, roughly the same as the population of Mississauga. This population boom has its share of growing pains.The Globe and Mail/iStockPhoto / Getty Images Every year, Canada adds a big city – in a sense. The mass of individuals are spread around, mostly to urban centres, but … Read more 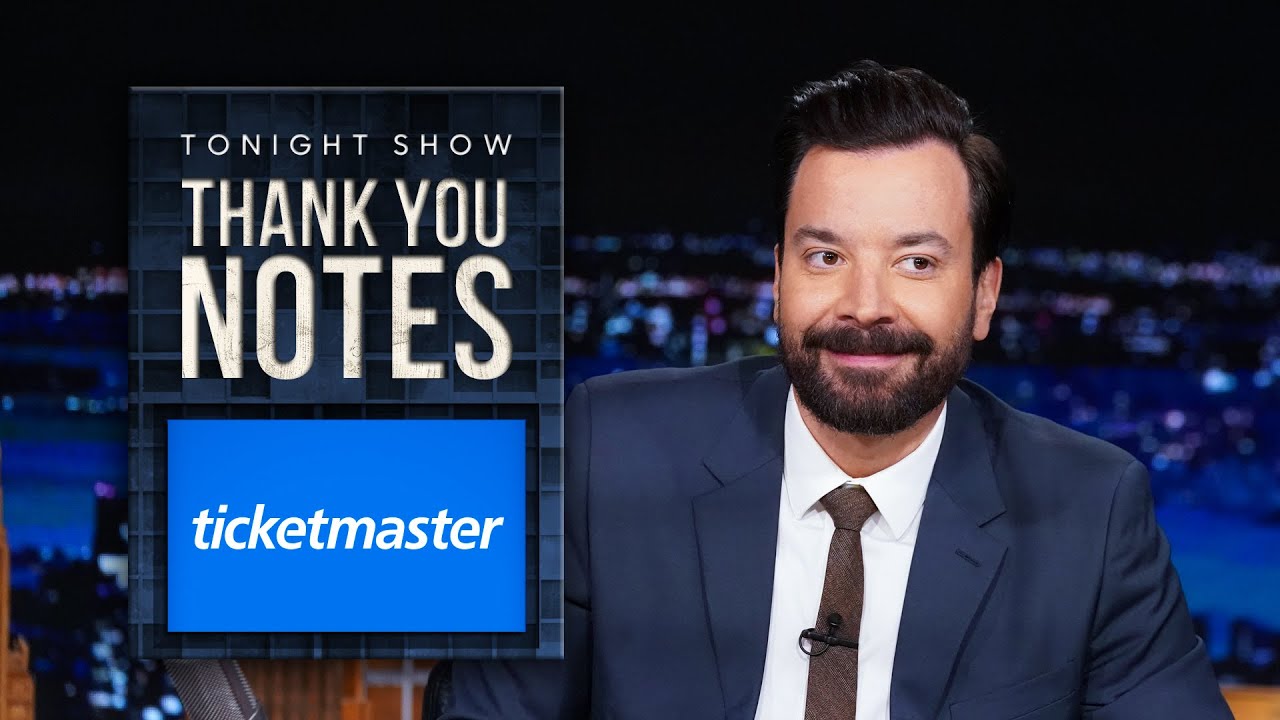 Fossil energy sources are particularly responsible for the growth of human population over the past 70-80 years. We will most likely see a rapidly decreasing use of fossil energy due to depletion and there really are no equivalent alternatives. It is quite possible that the human population will decline much more strongly and faster than … Read more It seems that Canadians are generally moving from larger to smaller provinces. That is one of the conclusions of Statistics Canada’s publication of mobility and migration data from the 2021 census. During the census, Canadians were asked which province they currently live in and which province they lived in a year ago and five years … Read more 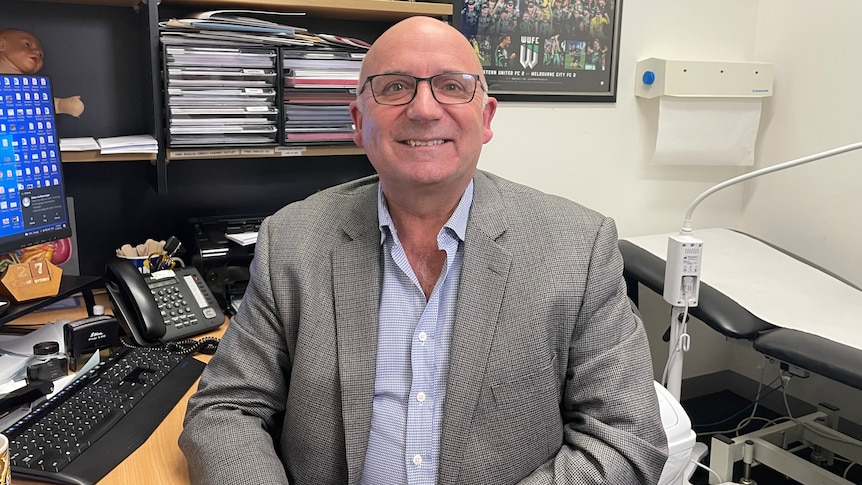 Joe Garra may have already kicked off a few political goals before even a vote in November’s state election. Major political parties are paying serious attention to Melbourne’s western suburbs, an area that has been considered safe Labor territory for generations. After a tilt in the Werribee seat of Treasurer Tim Pallas in 2018, where … Read more

Photo: Sweet Smokovsky (Shutterstock) The more you walk, the lower your risk of all-cause death and cancer, according to a new study, with the benefits leveling off once you reach 10,000 steps per day. So clearly, that’s the number of steps to aim for – or not? Studies comparing health outcomes to step counts sound … Read more 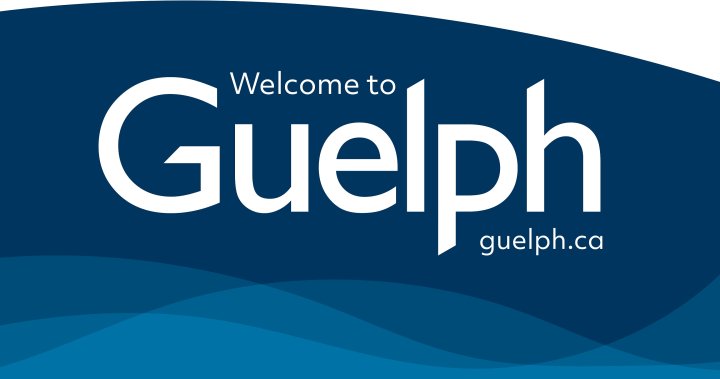 There will be new entrance signs for the Royal City. The City of Guelph plans to replace the old signs at several entry points in the coming weeks. Gateway signs can usually be seen at city entrances, such as Highway 6 north of Woodlawn Road. General Manager of Strategic Communications and Community Engagement Tara Sprigg … Read more Coober Pedy is gearing up for municipal elections that are unlikely to take place. Most important points: The outback city council will remain in government until 2026 Administrator Tim Jackson Calls Up Time For His Tenure In Coober Pedy Residents want state government to buy utilities to align with other municipalities Tim Jackson was appointed … Read more Queenslanders have faced a housing crisis and pandemic in recent years, with the latest census data revealing how the Sunshine State has evolved. The latest release of 2021 Census data reveals some of the most significant changes, from how many people now own their own homes to who they live with. Changes in who owns … Read more Under cover of darkness in Queensland’s remote outback, one of Australia’s most critically endangered marsupials, the bilby, has taken a small leap back from the brink. Most important points: More than 30 bilbies have moved 2,200km from the Queensland outback to the Northern Territory Enclosed fencing in Currawinya National Park and Newhaven helps protect critically … Read more