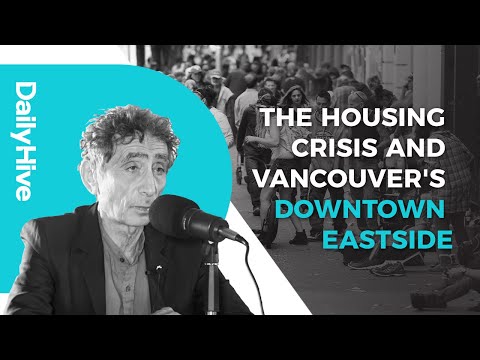 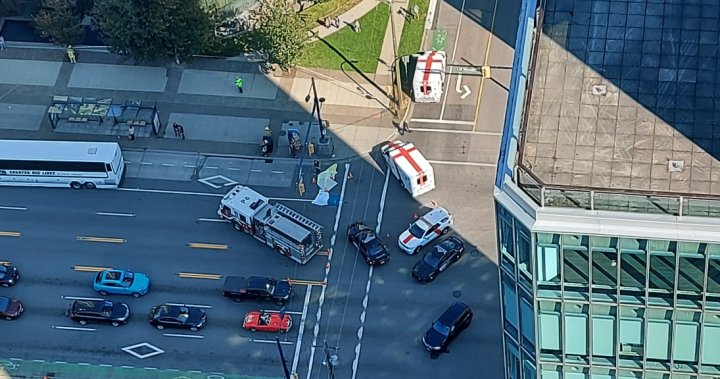 A woman was killed in a traffic accident in downtown Vancouver on Tuesday afternoon. Vancouver Police Department Sergeant Steve Addison confirmed that the woman, a pedestrian, was hit and killed by a Charter Bus Lines bus on West Georgia and Cardero streets. He said the driver was very shocked and taken to hospital. Tarpaulins were … Read more 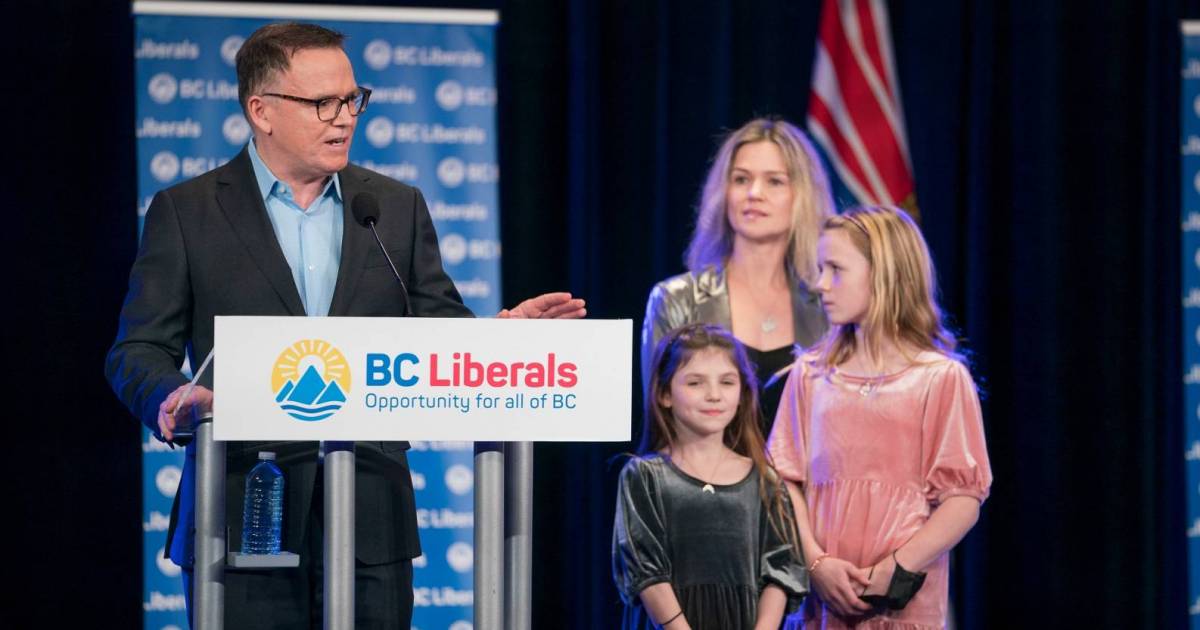 When Kevin Falcon announced last year that he was seeking the leadership of the BC Liberals, he suggested creating a new name for the party. But he promised that this would only happen in consultation with the members. In June, two-thirds of delegates voted for a party convention to go down this road. Today the … Read more 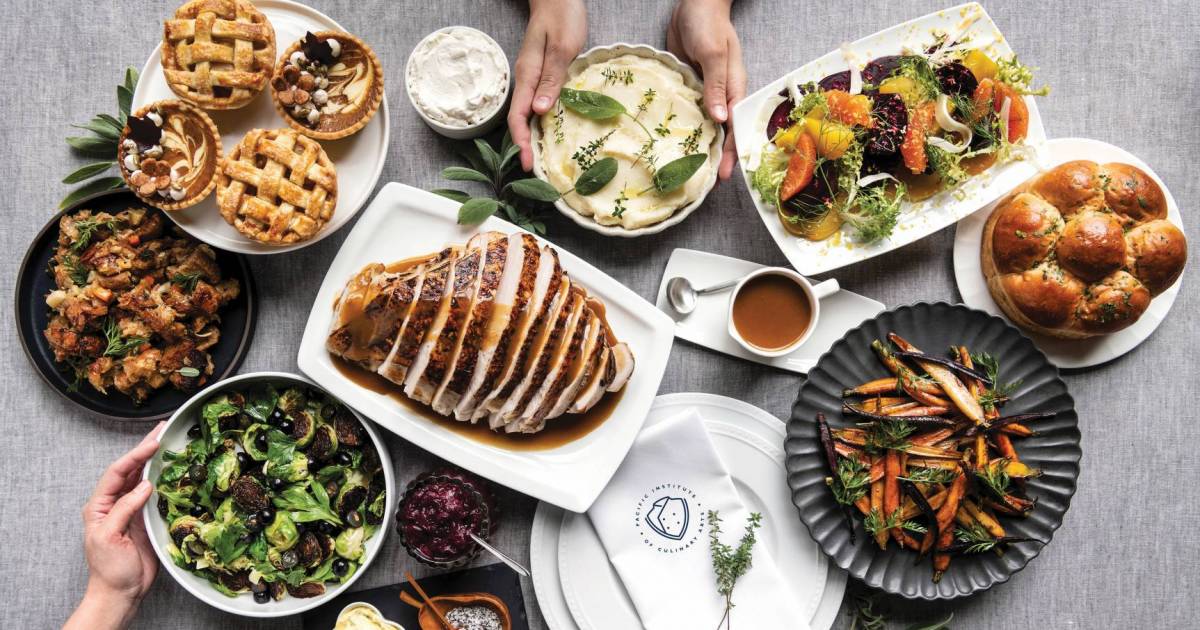 The Pacific Institute of Culinary Arts restaurant has unveiled its ready-made Thanksgiving dinner two weeks before the upcoming holiday. It is possible to pre-order the meal for two for $109 at the school’s Blue Hat Bakery-Café until 5:00 PM next Wednesday (October 5). It can be picked up at the site at 1505 West 2nd … Read more 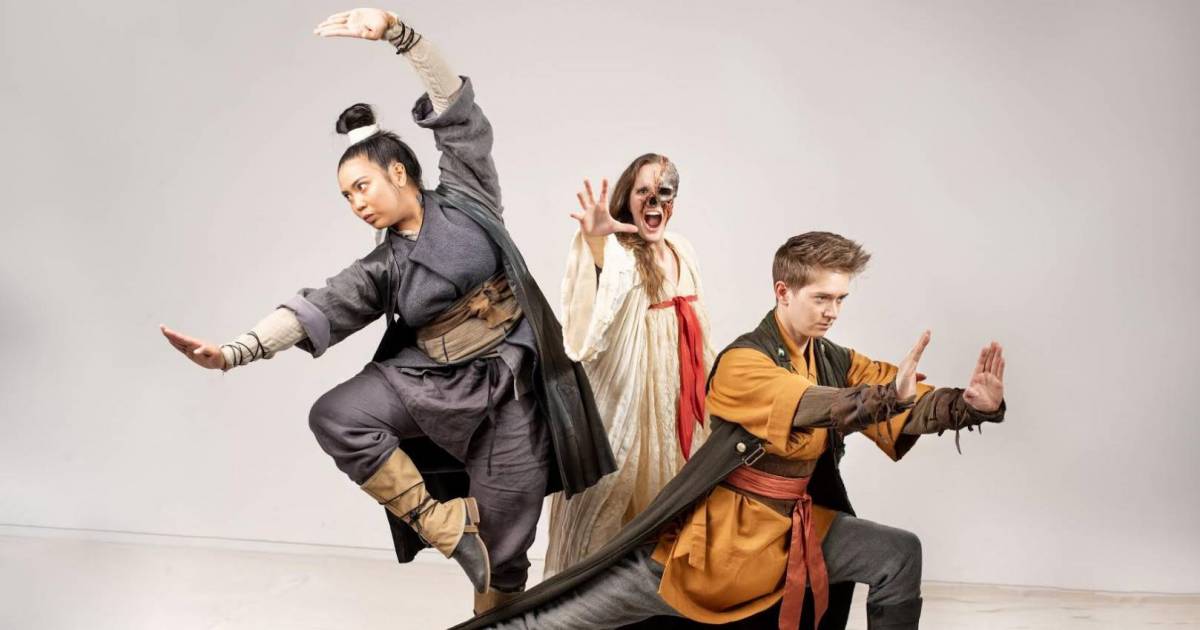 The Shadbolt Center for the Artsin partnership with fight and movement based performance company honourpresents the world premiere of The Five Revengeopen tomorrow (Tuesday 27 September) and until Saturday (1 October). A comedic kung fu thriller written and directed by Giovanni Sy, The Five Revenge tells the story of a master swordsman seeking to avenge … Read more 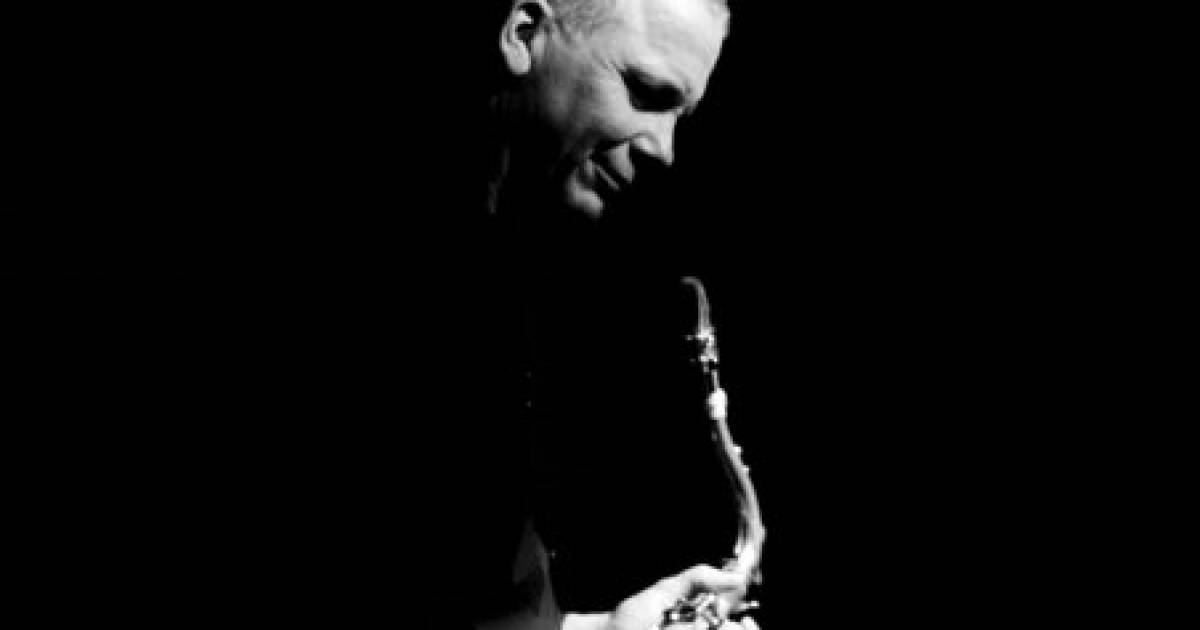 Legendary Vancouver saxophonist and flutist Tom Keenlyside will perform a night of Dave Brubeck in New Westminster tomorrow (September 27). Keenlyside–who has performed and/or recorded with everyone from Mel Tormé to Aerosmith, from Dizzy Gillespie to Blue Öyster Cult, and from Harry Connick to Motley Crüe–will perform at the Anvil Theatre in the first show … Read more 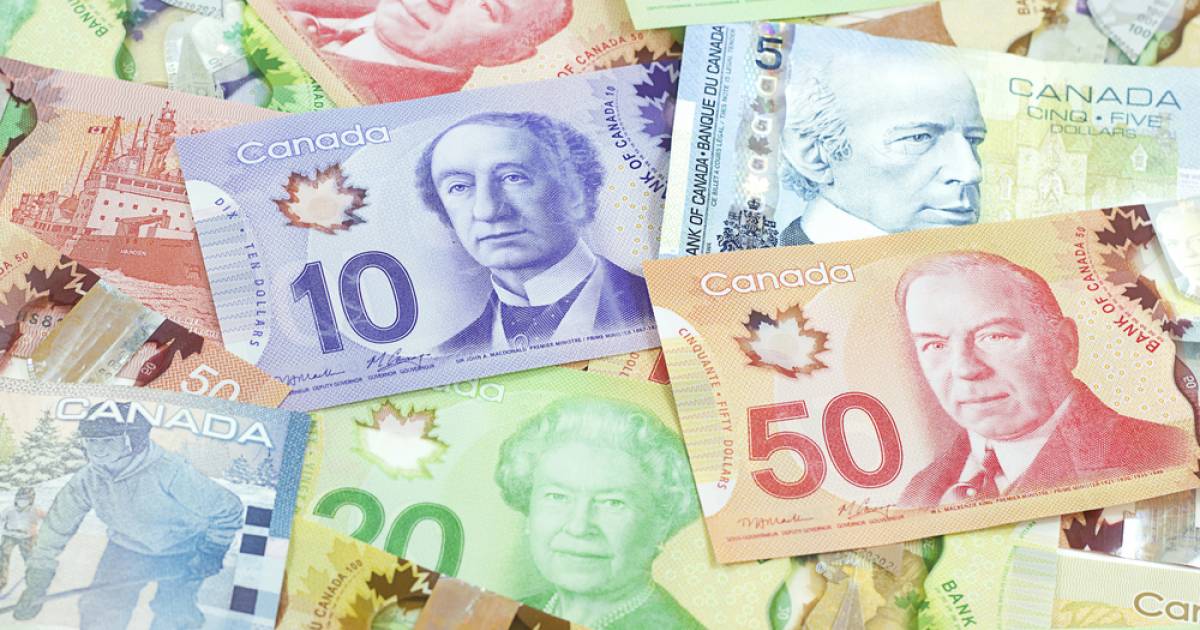 Residents of Vancouver today face endless financial problems. Retail gas prices are near record highs. Inflation in BC remained at a stubbornly high 7.3 percent year-on-year in August. Interest rates are rising, making it more difficult for people with variable-rate mortgages. And this week, the loonie continues to decline in value compared to the US … Read more 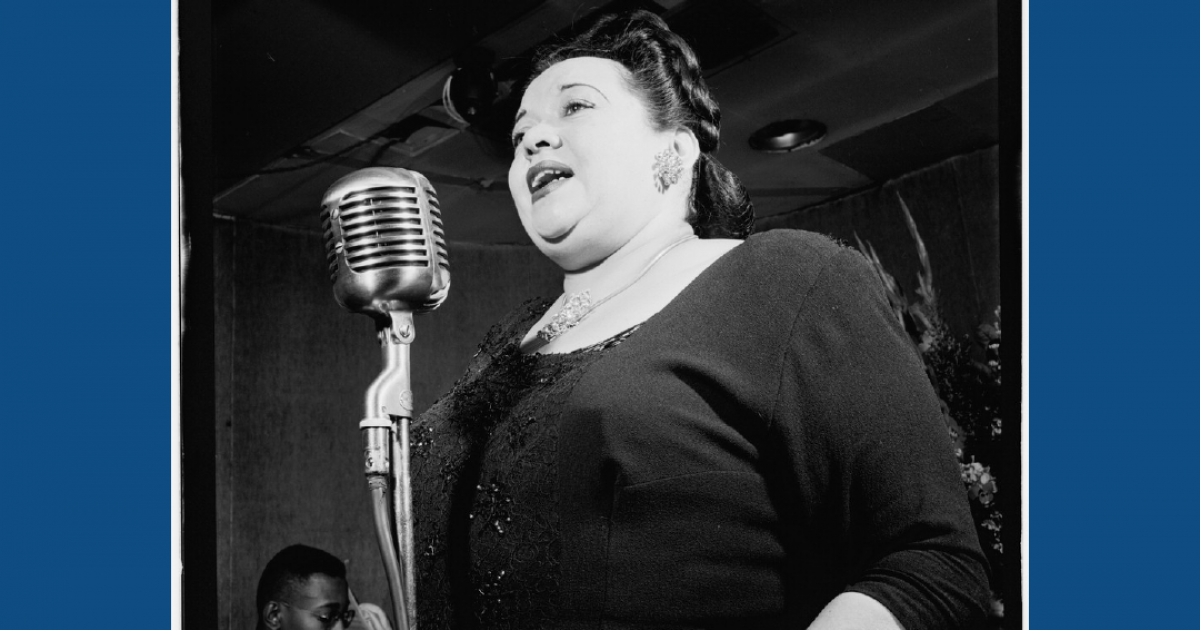 The Firehall Arts Center has just announced that, in partnership with Red Cedar Theater, it will present The Unaired Life of Mildred Bailey on October 14 and 15. A live podcast game about the life of 1930s Salish jazz singer Mildred Bailey created by Russell Wallacecomposer and traditional singer from the Lil’wat Nation. Russell Wallace. … Read more 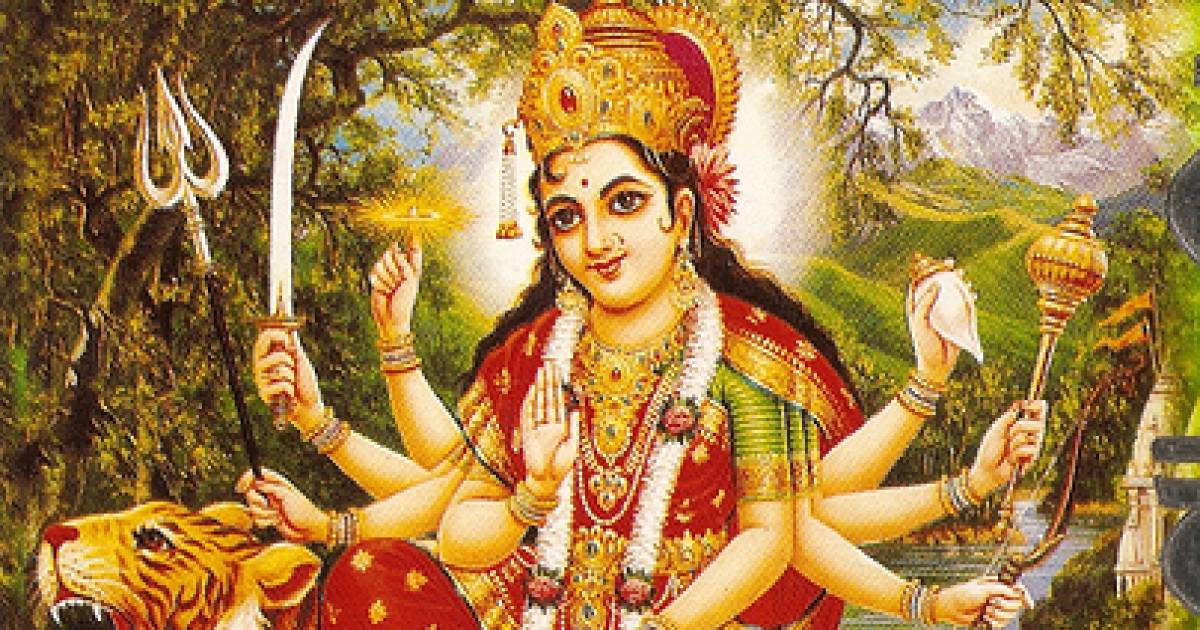 It is not for nothing that the Hindu goddess Durga is often depicted on a tiger or a lion. That’s because she’s associated with protection, unlimited power, and motherhood—a deity who represents good over evil and isn’t shy about exercising that power when warranted. Today BC Prime Minister John Horgan paid his respects to Durga, … Read more 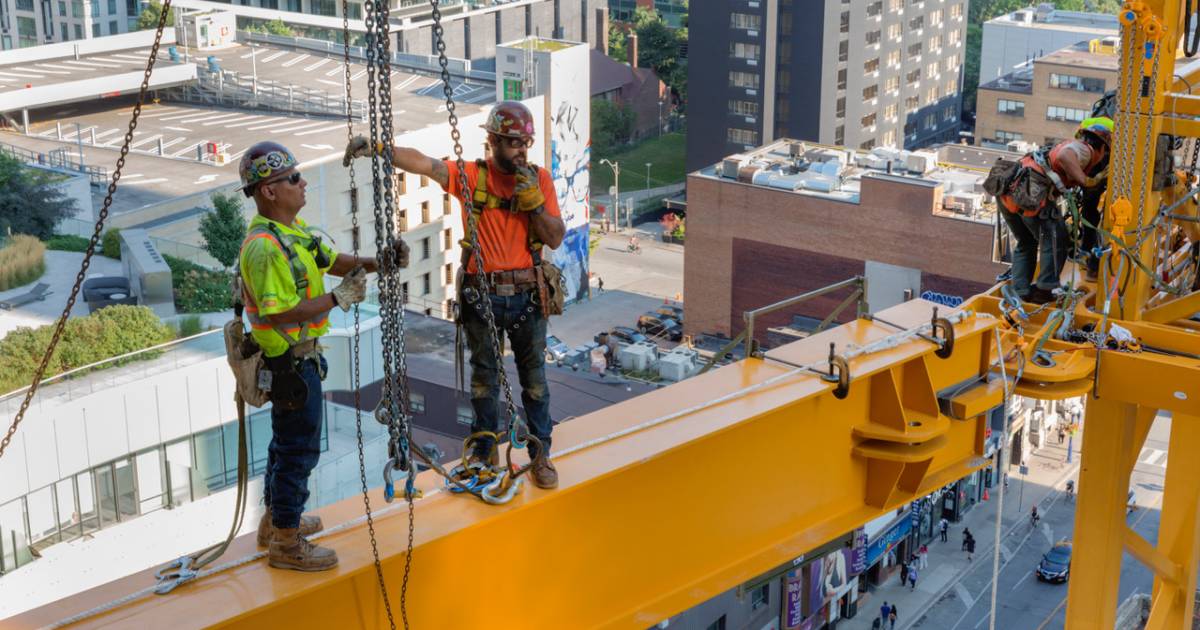 (This story is sponsored by .) On the other side of this continent, The One is soaring skyward. When it officially premieres next year, its 94 floors and 338.3 meters will make it the tallest residential tower in Canada. Its sleek design and prime corner-of-Yonge-and-Bloor location will ensure it will also become an integral part … Read more