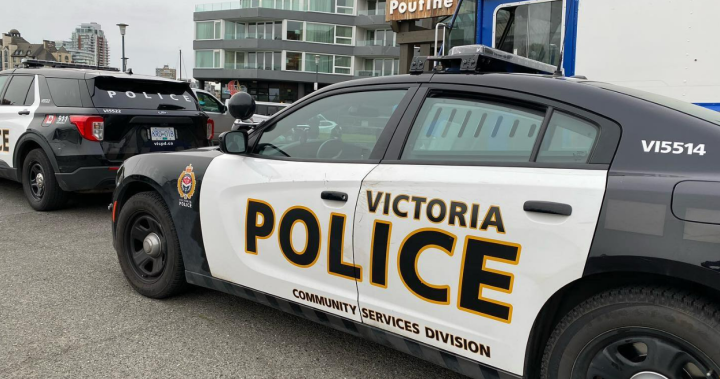 A Victoria, BC, police officer was injured after a fight between officers and a man who allegedly assaulted another person during a Santa parade. On Saturday, a participant in the Peninsula Co-op Santa Claus Parade parade told VicPD officers that a man had attacked someone and waded through the crowd to provoke more fighting. According … Read more 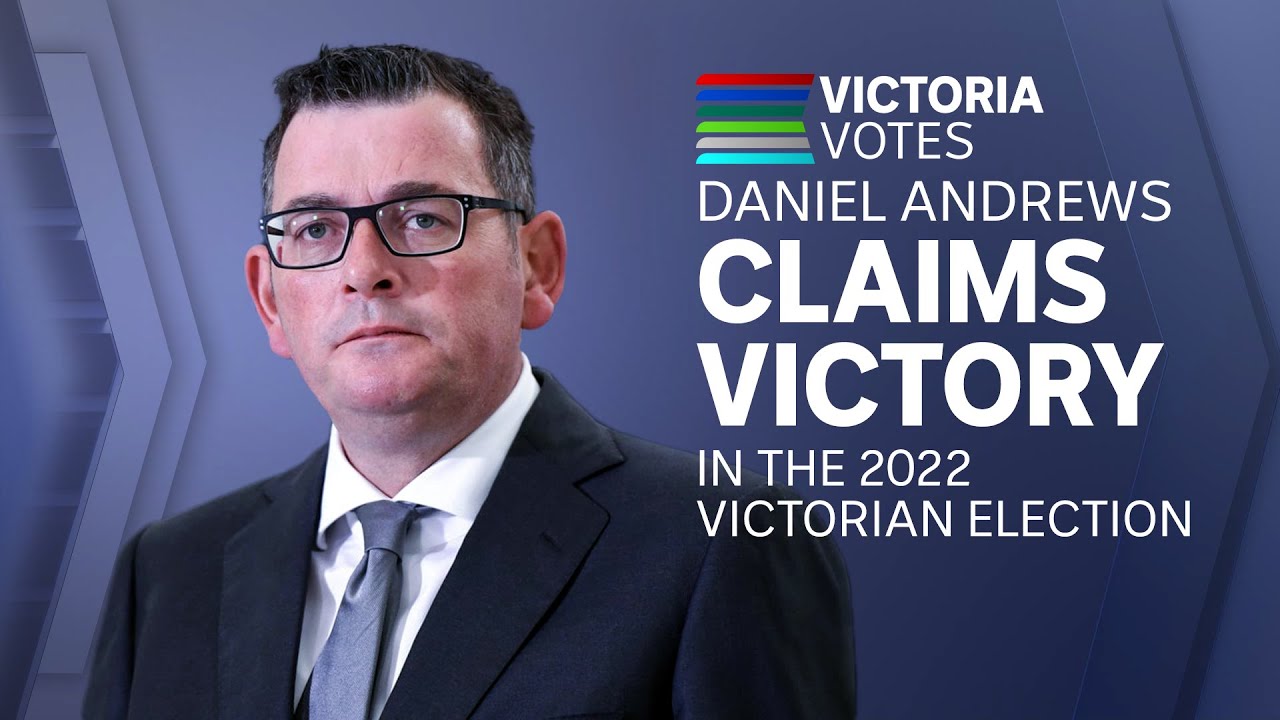 Former Victorian Liberal Party president Michael Kroger described the coalition’s third consecutive election loss in the state as “deeply disappointing”. Mr Kroger made the remarks as Sky News Australia called Saturday’s Victorian election a victory for Labor that would see Prime Minister Daniel Andrews in power for another four years. “As much as it pains … Read more 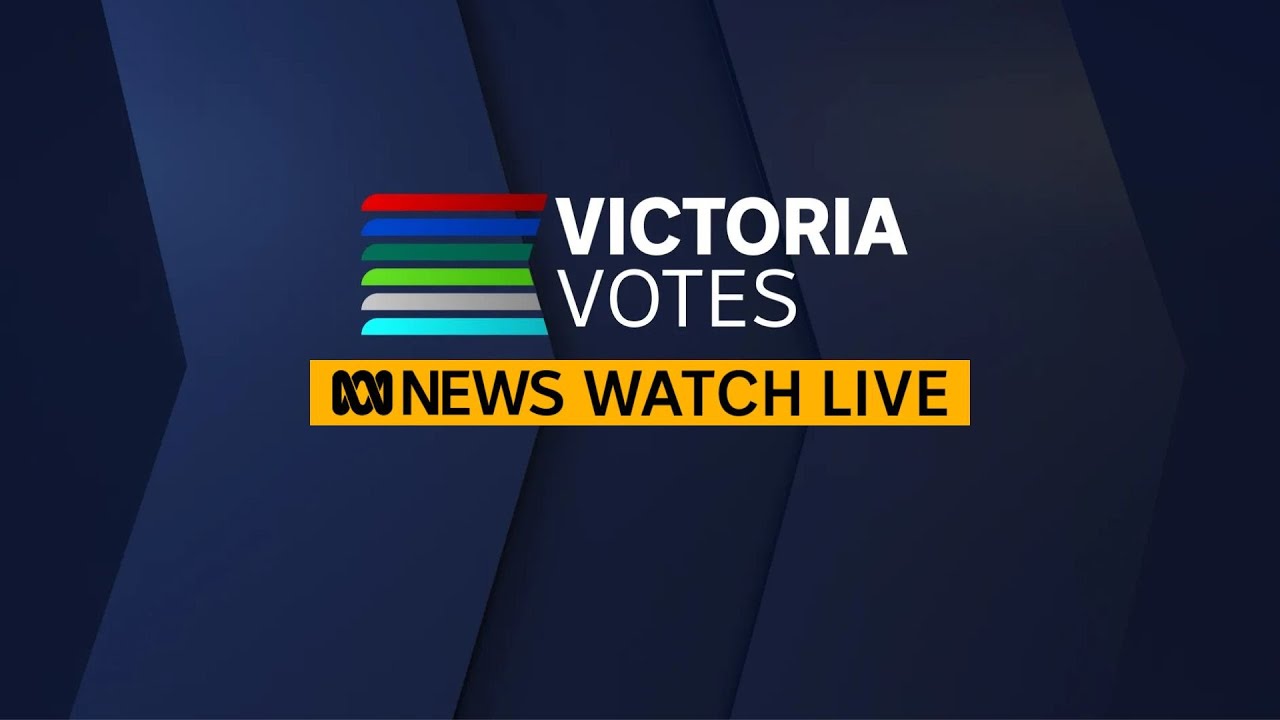 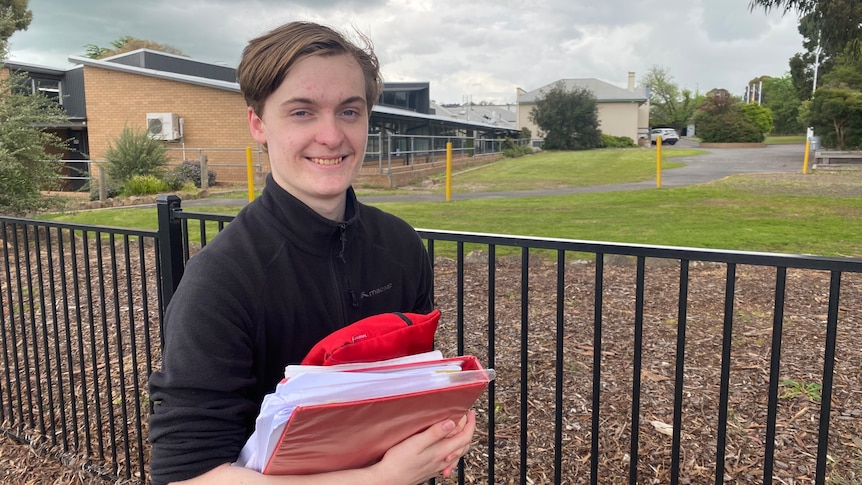 It is an important month for James Mullin of Ararat. The 18-year-old has just emerged from the maze of study, stress and sleep that is the VCE exam period. But now another great day is fast approaching. He will vote for the first time on Saturday. Education – particularly the shortage and welfare of teachers … Read more The claim A central theme of the Victorian Opposition’s election campaign has been saying Labor created a “debt disaster” for the state. The release of the Department of Treasury and Finance’s pre-election budget update prompted a fresh attack from the Liberals’ shadow treasurer, David Davis. “The Pre-Election Budget Update (PEBU) has confirmed Labor’s debt disaster … Read more Prime Minister Daniel Andrews has won a narrow victory over Matthew Guy in the Sky News/Herald Sun People’s Forum. During the hour-long forum, the two leaders went head-to-head to answer questions from 100 undecided Victorians just four days before the election. Of all the voters in the room, 38 were convinced by Mr Andrews’ performance … Read more 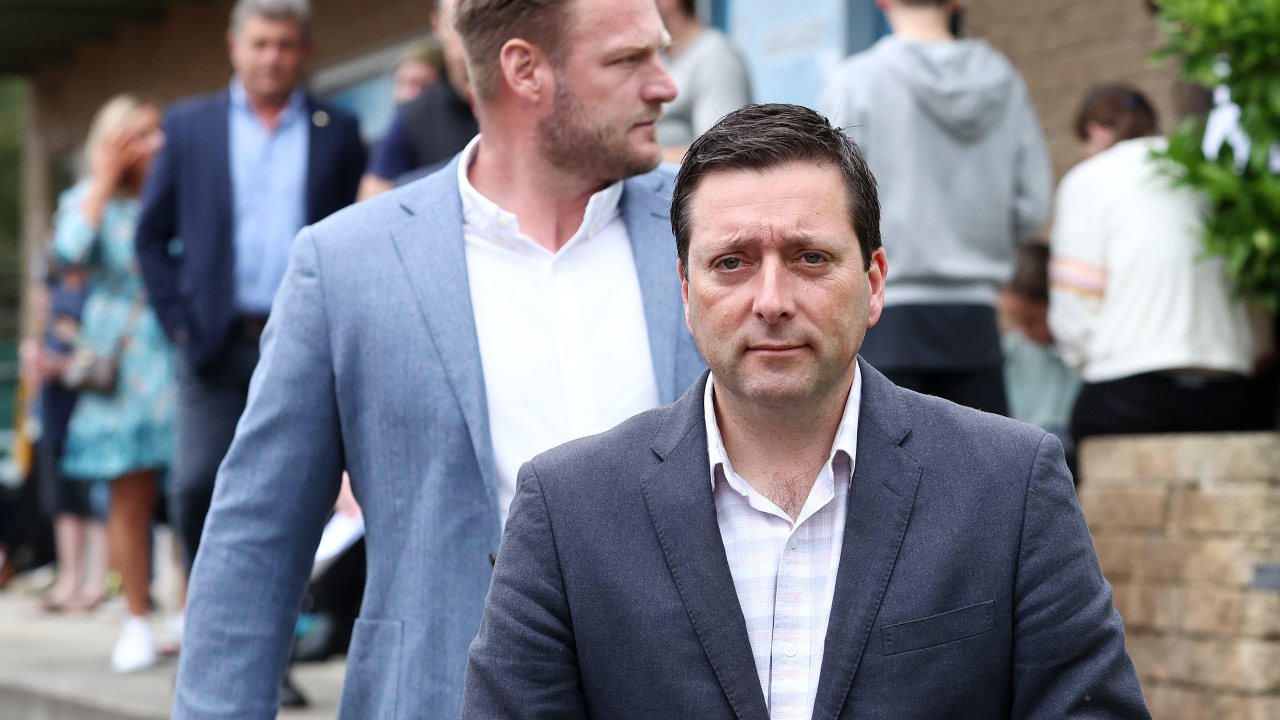 Victoria’s Opposition Leader Matthew Guy has again rejected claims by the Election Commission that he has failed to comply with its requests as the Liberal Party accuses the body of meddling in the election. The Victorian Electoral Commission on Thursday referred its investigation into Mr Guy and his former chief of staff to the state’s … Read more So-called “preference whisperer” Glenn Druery says he has met with senior staffers and politicians from the Liberal and Labor parties and says he feels “betrayed” by a leaked video of him discussing deals. Most important points: A video of Glenn Druery bragging about his influence was released by the Angry Victorians Party Mr Druery is … Read more