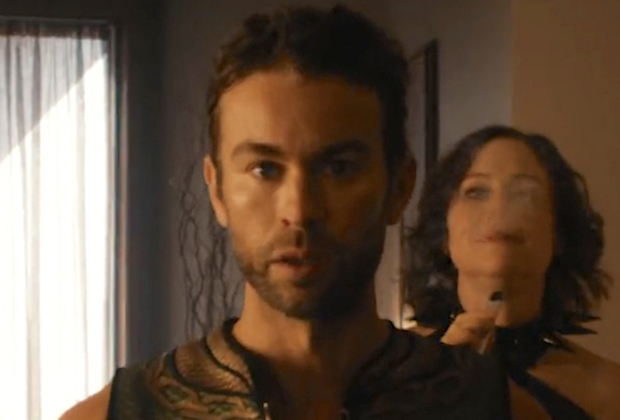 Your eyes are not prepared for what they’re going to see during this Friday’s episode of Prime Video’s The boys.

Kripke admits that even he was “very surprised” at what he could get away with during the class. “When we first started preparing for it with Nelson [Cragg], the director, and he showed us what he had planned, I was just like: ‘Wow, can we show it all?’ ‘says Kripke. “They checked with Standards, and there are like these fun rules about how often you can simulate the hump, and whether you can show an erect penis, and how long you can show a private part. There are all these rules, but we were within the framework of what the rules were. So the answer was that we could show it. “

As such, Kripke describes the episode as ranking “among our most ambitious”, perhaps only behind the upcoming season 3 finale. “The season finale is much ambitious, just because we managed as the biggest fight scene we’ve ever made, and it was really hard. But this is up there. This was so difficult to film. It was so difficult, ”says Kripke.

The boys fans, are you scared or excited about “Herogasm”? Press the comments with your thoughts!