Jesse Winker’s costume has gone from Cincinnati red to Seattle blue, but he still loves to wear his black punk hat when he comes to Queens.

Winker, who was loudly booed before every Saturday against the Mets, hit a three-pointer in the seventh inning, then taunted the Citifield fans by waving at them as he crossed the home plate. But the Mets fans finally laughed when he hit Winker’s swing against Edwin Diaz in the final in a 5-4 Mets win.

“I’ll be honest with you, I love them,” Winker said of Mets fans. “They are an amazing group of people. They are so passionate about their team and their city. …This thing we got is something special. They are fun.”

The seventh inning game didn’t last long as Mets catcher Patrick Mazeka relegated to the bottom of the inning, but Homer Winker, who made the score 4-4, was the last home-and-forth between a Mets fan and an unexpected villain. Most of the players who have pissed off Mets fans in the past have bigger resumes than Winker, who hits only 0.217 even after a 2v4 night.

Keep up with the most important sports news

Subscribe to the start menu for the biggest stories.

While Winker isn’t exactly Pete Rose or Chipper Jones, he started shooting back at Citi Field fans in 2019 during a series while with the Reds. In the first game of the series, he scored a home flashlight and waved to the fans at the end of the match. Two nights later, he made a sliding grab to finish the game and waved again.

On Saturday night, the Mets were sailing 4-1 when they got into some trouble. They brought Chasen Shreve to a Winker showdown with two contestants on the seventh. Winker pulverized the fastball 3-1 over the fence in the right center to tie the match. Winker took his time running first to admire the hit. After he crossed the house board, he waved to the crowd. When he got back into left field for the down stroke, he extended his arms and looked at the fans over the left field fence.

Winker had the chance to tie the match again in the ninth when he faced Diaz with two lead wins and the Mets were leading 5-4. But he did hit after an eight-pitch hit, which included a long ball that would have been Homer if she had stayed fair.

“[Diaz] They came out to the top and were sending me waving. It’s kind of perfect how it works, Winker said. “You have to love baseball. It’s hair. Beautiful. For that little game in May, it was perfect. For their part, that’s probably exactly how they wanted to close it.” 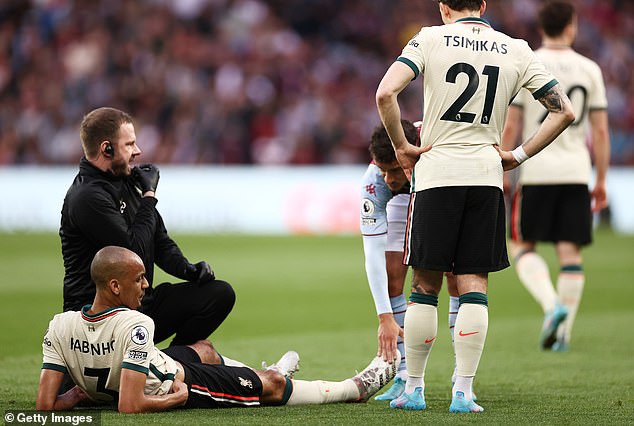 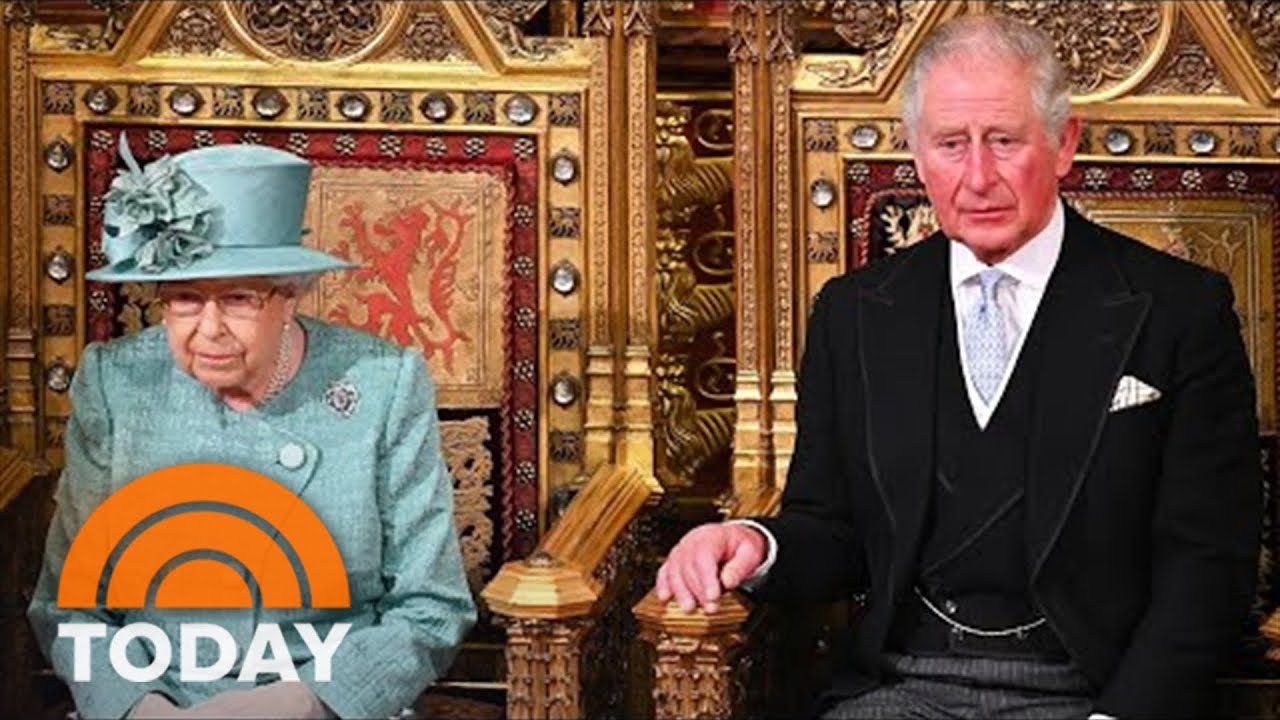 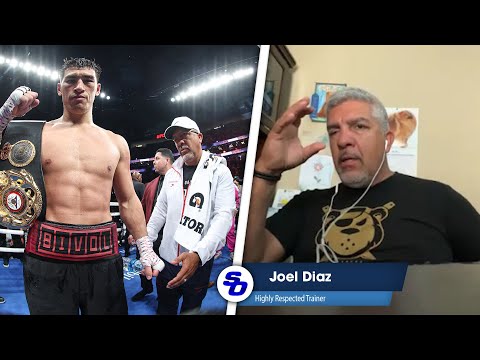