On Sunday, the President of Finland said that Finland will apply for NATO membership, in a historic move for the Scandinavian country, which has been following a policy of military neutrality for decades.

At a press conference alongside Prime Minister Sanna Marin, President Sauli Niinistö said that NATO membership would “maximize” Finland’s security after the unprecedented Russian invasion of Ukraine in February.

“Today we reached an important decision,” Marin said, adding that it was “based on a strong mandate.”

“We hope that Parliament will confirm the decision to apply for NATO membership in the coming days,” she added. The formal application is due next week.

Marin said Finland was in close contact with NATO and its members about the decision. Last week, Marin and Niinisto said the country should apply to join NATO “without delay”.

Finland shares a border of 830 miles with Russia; If it joins the military alliance, the land border that Russia shares with NATO territory will almost double.

This is a breaking news story and will be updated soon. 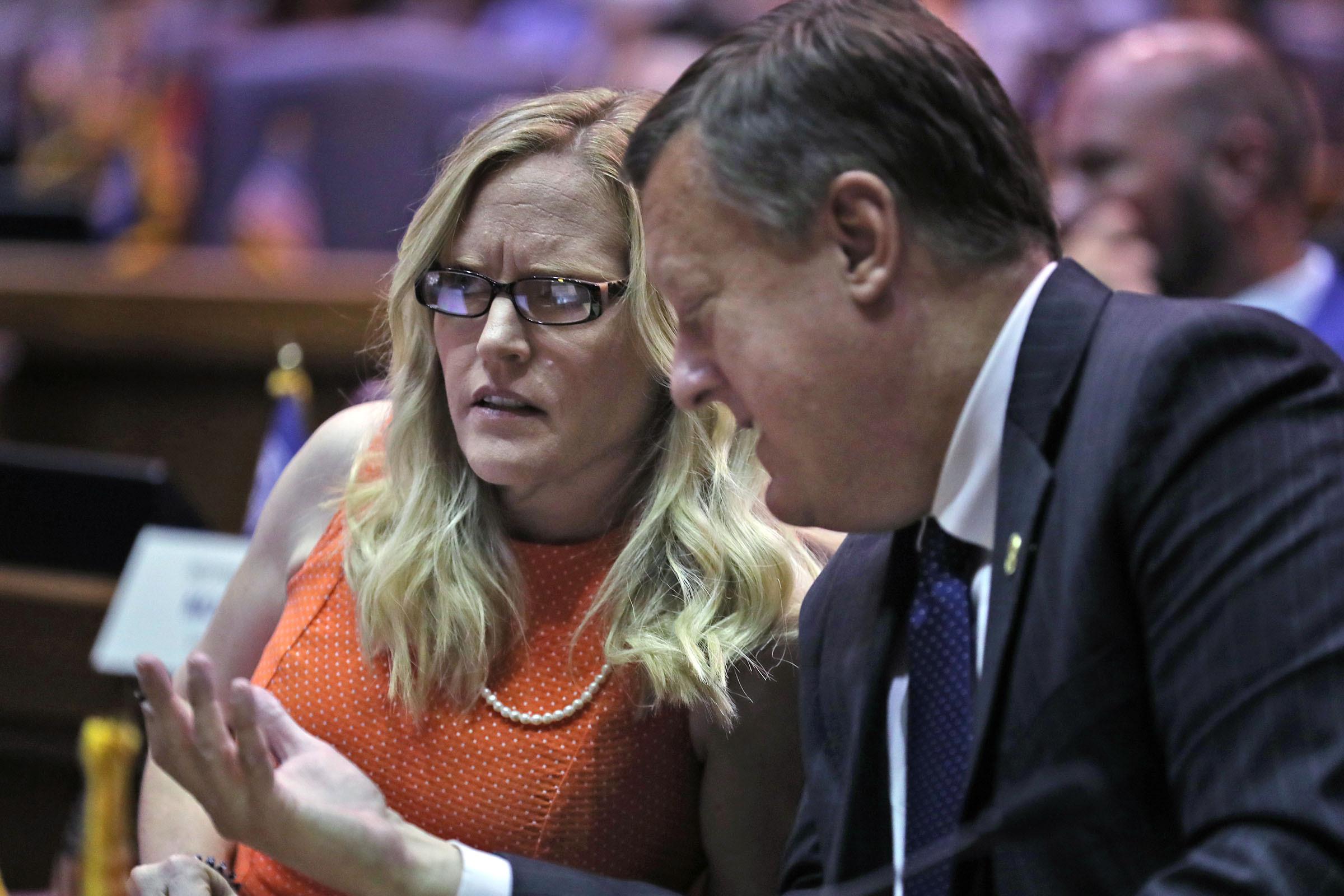 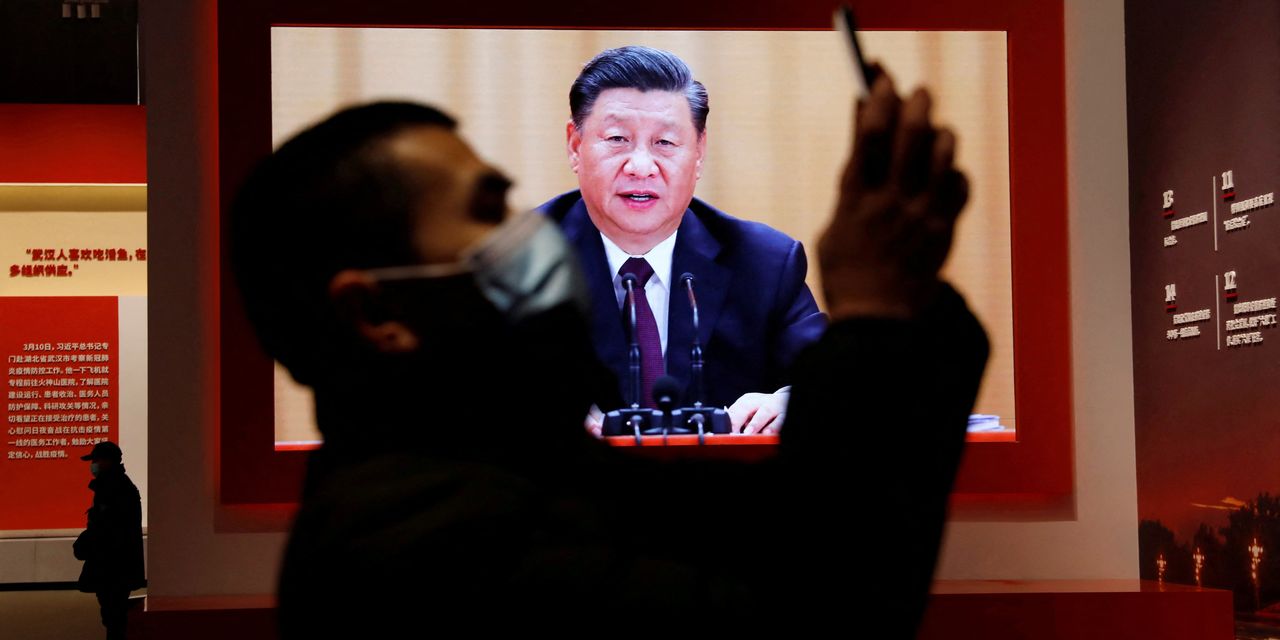