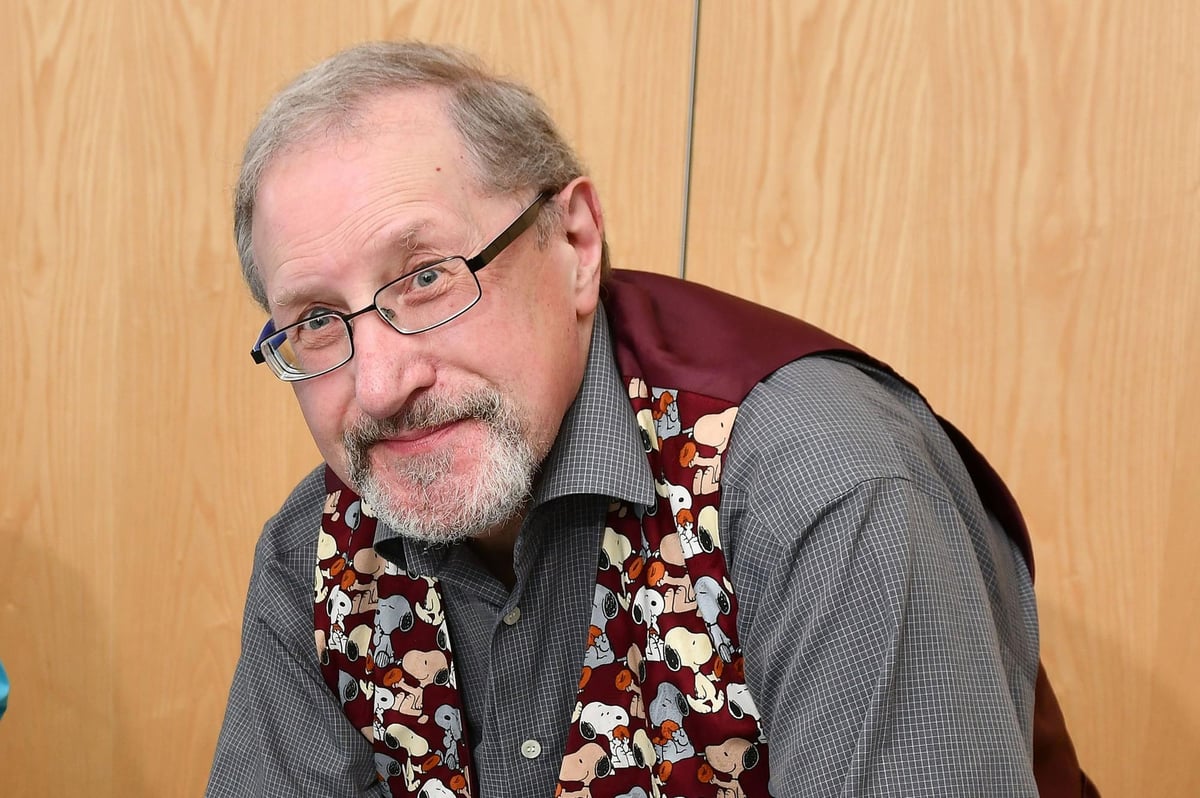 One of Jim’s cartoons was chosen to be used in the book Toon In !, written by Michael Payne, former director of the International Olympic Committee (IOC) and longtime Olympic commentator.

The book was released last year to coincide with the postponed 2020 event in Tokyo, but Jim only recently discovered that his work was among those included in the book, which uses captivating cartoons to reveal the extraordinary story behind the modern olympic games.

More than 3,000 comics were submitted from over 500 cartoonists were nominated for inclusion in the book, and only 360 cartoonists from 47 countries managed the cut – including Jim.

Sign up to our daily newsletter The Falkirk Herald Today

Jim, who has been the Herald’s cartoonist and cartoonist for The Bairn for more than 30 years, explained: “I got an email out of the blue from the guy who made the book and asked if I had anything that could be included in a book about the Olympics.

“I had looked and sent one I had made before.

“I never heard of it again, but a colleague had ordered a copy of the book.

“She said to me, ‘did you know you got this in the book?’

“I did not know until then that it was with.

“I’m glad to have it in the book and to be in such distinguished company.”

Profits from the book have been pledged to four charities and special causes – Back Up Trust, Cartooning for Peace, Peace and Sport and the Yunus Sports Hub.

Author Michael Payne said: “I have always admired the great skill of the artist.

“When I was working in the IOC, I had several nervous Olympic cartoons hanging in my office that would always evoke surprise.

“With the Covid-19 lockdown, I had the time and opportunity to research more than 3,000 Olympic cartoons and found many untold Olympic stories.”