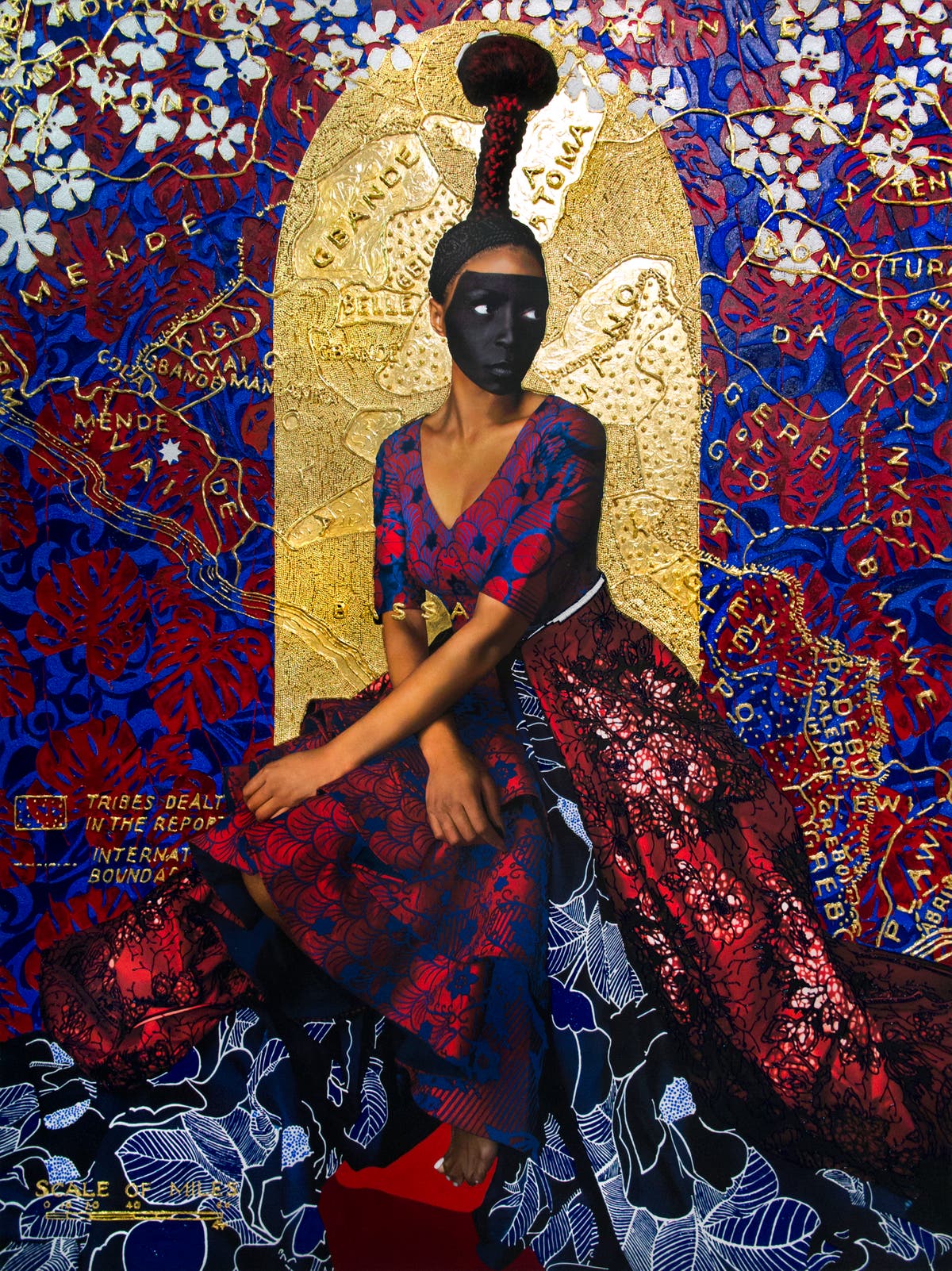 Since starring in season 7 of RuPaul’s Drag Race in 2015, the self-proclaimed ‘Justin Bieber of the drag world’, Trixie Mattel, has released not one, not two, but three studio albums – with a fourth double album on the way. The Blonde & Pink records include the already released singles ‘C’mon Loretta’ and ‘Hello Hello’ and feature lots of eccentric, sixties-inspired summer songs with a touch of intimate vulnerability. And sashay.

After Sir Elton was inducted into Windsor Castle for an anniversary performance for the Queen, it is now our turn to be entertained. Then follow Yellow Brick Road to Hyde Park for Elton John’s epic farewell tour. Piano acrobatics may be a little more subdued these days, but the sunglasses and magic are still there. Do not break my heart and become a little dancer.

To say that the reactions so far to Baz Luhrmann’s Elvis have been mixed is an understatement. The accents from both Austin Butler and Tom Hanks, who play the King and Colonel, have been given some bang, but basically, if you like Luhrmann, you will like it. If not, there are still ‘Suspicious Minds’ and ‘Hound Dog’ playing loud.

In the cinema 24 June

If you missed Jodie Comer’s West End debut at the Harold Pinter Theater, fear not: hot on the heels of the same scene, another superstar comes first. Game of Thrones ‘Emilia Clarke has jumped off her kite to play Nina in Anya Reiss’ restart of Chekhov’s Seagull. Fold your plastic sharp flap to bag a decent seat.

Seven-time champion Serena Williams is ready to make a comeback to Wimbledon next week. If that’s not enough to make you buy a rare last-minute championship ticket, British teen tennis hero Emma Raducanu is also back in shape for the planet’s best tennis tournament. Pimm is ready.

Curated by author, journalist and TV station Ekow Eshun and featuring the likes of Ellen Gallagher, Hew Locke, Wangechi Mutu and Chris Ofili, the show-stopping In the Black Fantastic looks at how artists across the African diaspora create a new form for Afrofuturism. Myth, folklore, spiritual tradition, carnival and science fiction are sampled and rethought as fantasy is used to address social injustice and racism by disrupting our understanding of the past and imagining new ways of being.

American black comedy-drama Atlanta definitely knows how to do surreal, so prepare to get your mind bent before its third season. Creator Donald Glover, aka Childish Gambino, announced that seasons three and four will be ‘the best TV ever made’. We will be the judge of that.

Streaming on Disney + from June 29

June 24: Be ready for yet another chain reaction, because the OG diva – it’s Diana Ross, duh – will bring some of her legendary magic to O2. Tickets from £ 76 (theo2.co.uk)

26th of June: The Eagles fly back to London for “one of those nights” not to be missed at British Summer Time, Hyde Park. Tickets from £ 95 (bst-hydepark.com)

28th of June: It’s the 25th birthday of TLC’s CrazySexyCool, and the girl group goes on stage in O2 Shepherd’s Bush to celebrate the iconic album. Tickets from £ 61 (ticketmaster.co.uk)

June 29: Do as Dame Judi Dench, and grab tickets to an outdoor rendition of The Tempest directed by Sioned Jones at Charterhouse Square. Tickets from £ 15.76 (eventbrite.co.uk)