Home
Health
What is the mystery of hepatitis that affects children around the world?

Soon, an investigation by the World Health Organization revealed other cases in Britain and 11 other countries.

On Tuesday, the health agency said 348 probable cases of acute hepatitis among children had been identified in five regions, mostly in Europe, with 70 suspected infections under investigation.

The WHO tally is a mixture of new cases and retrospective cases. Only six countries have reported more than five infections with the mysterious strain.

How dangerous is it and what are its symptoms?

In Indonesia, where 14 cases have been reported, four have died.

Symptoms include jaundice, diarrhea, vomiting, and abdominal pain, but often without accompanying fever.

What may cause this disease?

Hepatitis refers to inflammation of the liver, which is usually caused by a viral infection or damage caused by excessive exposure to toxins such as alcohol, prescription drugs, herbs, or industrial chemicals.

The test ruled out the five known types of hepatitis A, B, C, D and E, while Covid-19 and some common adenoviruses – usually responsible for mild colds and flu-like illnesses – were identified in many children.

Scientists are now studying whether these adenoviruses, which are present in about 70 per cent of children with confirmed hepatitis in Britain, were behind the outbreak. There are more than 50 adenoviruses and some patients have been found to be infected with a specific type called F41.

F41 adenovirus usually causes diarrhea, vomiting, and fever, often with respiratory symptoms. It can cause hepatitis in immunocompromised children but is not a known cause of hepatitis in healthy young adults.

Is responsible for the adenovirus?

Adenovirus infection is a major contender, but scientists have so far not recommended a definitive connection.

Senior scientist Philippa Easterbrook, of the World Health Organization’s Global Hepatitis Program, said more histological examinations of tissue and liver samples had been conducted in the past week.

“It doesn’t show any of these typical features you would expect with hepatitis due to adenovirus. We are waiting for further biopsies,” she said at a media briefing on Tuesday.

A significant increase in adenovirus infections has been observed in Britain, which has also reported the most cases in the world with 163 infections, and scientists are working to find out whether it is a cause of hepatitis or a coincidence. 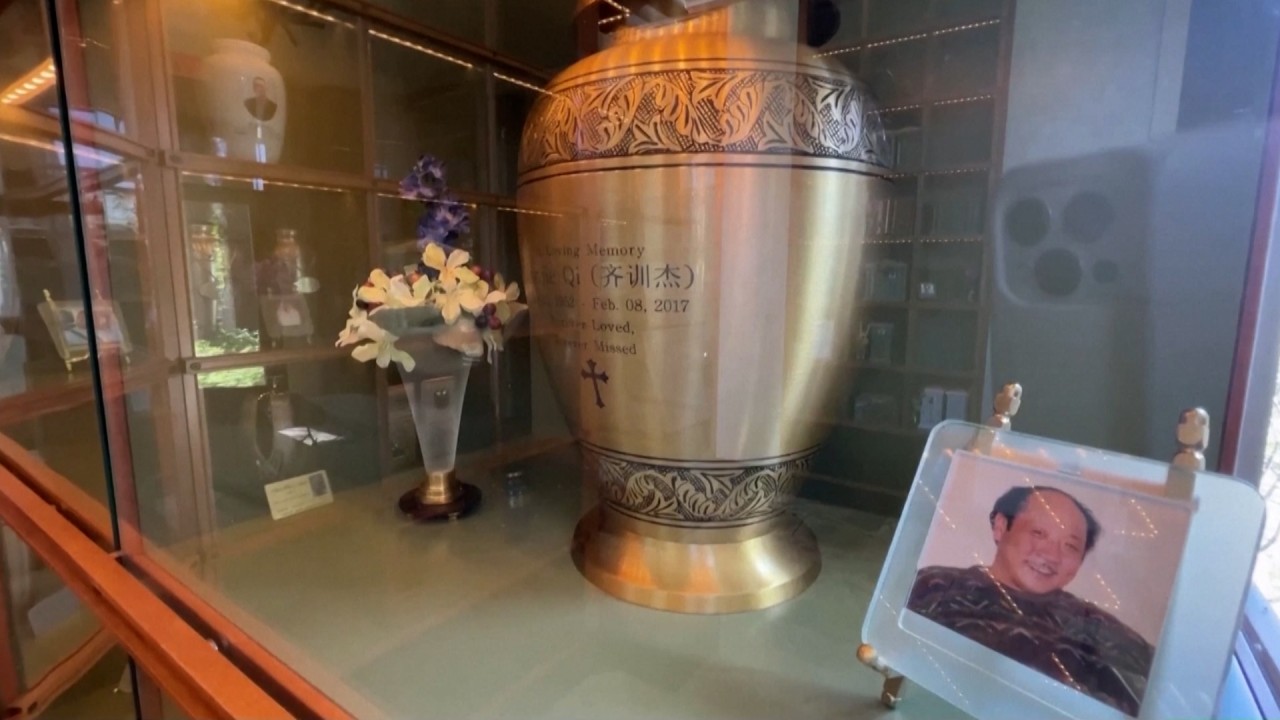 “Hopefully, during the week there will be data from the UK on this important case study comparing whether the detection rate of adenovirus in children with liver disease differs from that of other children in hospital,” Easterbrook said.

“It will really help to fine-tune whether adenoviruses are just an occasional infection that has been discovered or there is a possible causal or causal link.”

Could Covid-19 have a role?

While the main hypotheses involve adenoviruses, scientists are also studying whether Covid-19 may be contributing to the mysterious disease, either through co-infection or from a previous infection.

A total of 18 percent of all children had tested positive for Sars-CoV-2, the virus that causes Covid-19.

Studies in the United States, Brazil and India have reported small numbers of children who required hepatitis treatment after contracting Covid-19, but most of them recovered quickly.

Further testing of blood samples will help scientists learn whether other infected children have previously had Covid-19.

“The big focus over the next week is really looking at serological testing for previous exposure and infection with Covid,” Easterbrook said.

Can Covid-19 vaccines be used?

The UK’s Health Security Agency has ruled out a link between cases of hepatitis and Covid-19 vaccines, which do not contain viruses that can grow in the human body.

More than three-quarters of the cases have occurred in children under the age of five – an age group not open to Covid-19 vaccination.

Among the older patients, fewer than five were vaccinated against Covid-19 before contracting hepatitis.

What is being done to prevent more cases?

It is difficult to determine effective measures with the cause of hepatitis that has not yet been determined. WHO has a well-established reporting system in Europe and is building systems with similar data collection tools across other regions.

The General Administration of China Customs Agency has issued a directive aimed at preventing the import of unexplained hepatitis cases from countries that have reported the disease.

The Beijing Health Commission last month issued a notice to hospitals to increase monitoring and treatment of hepatitis in children as a precaution, but the country has not reported a single case so far. 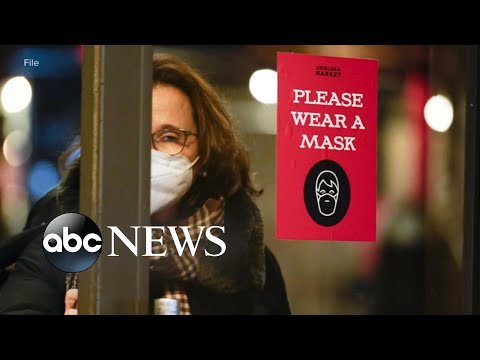 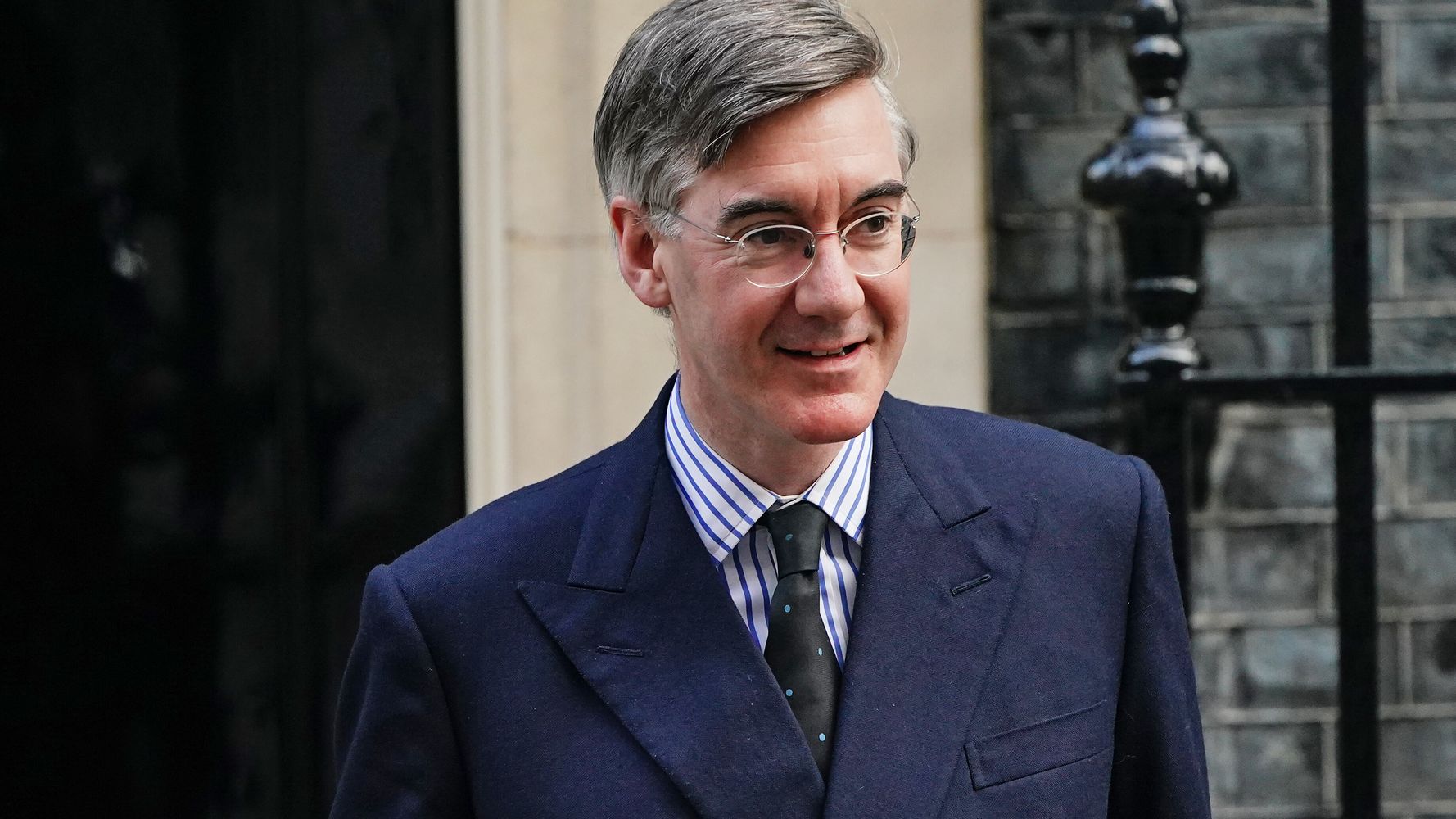