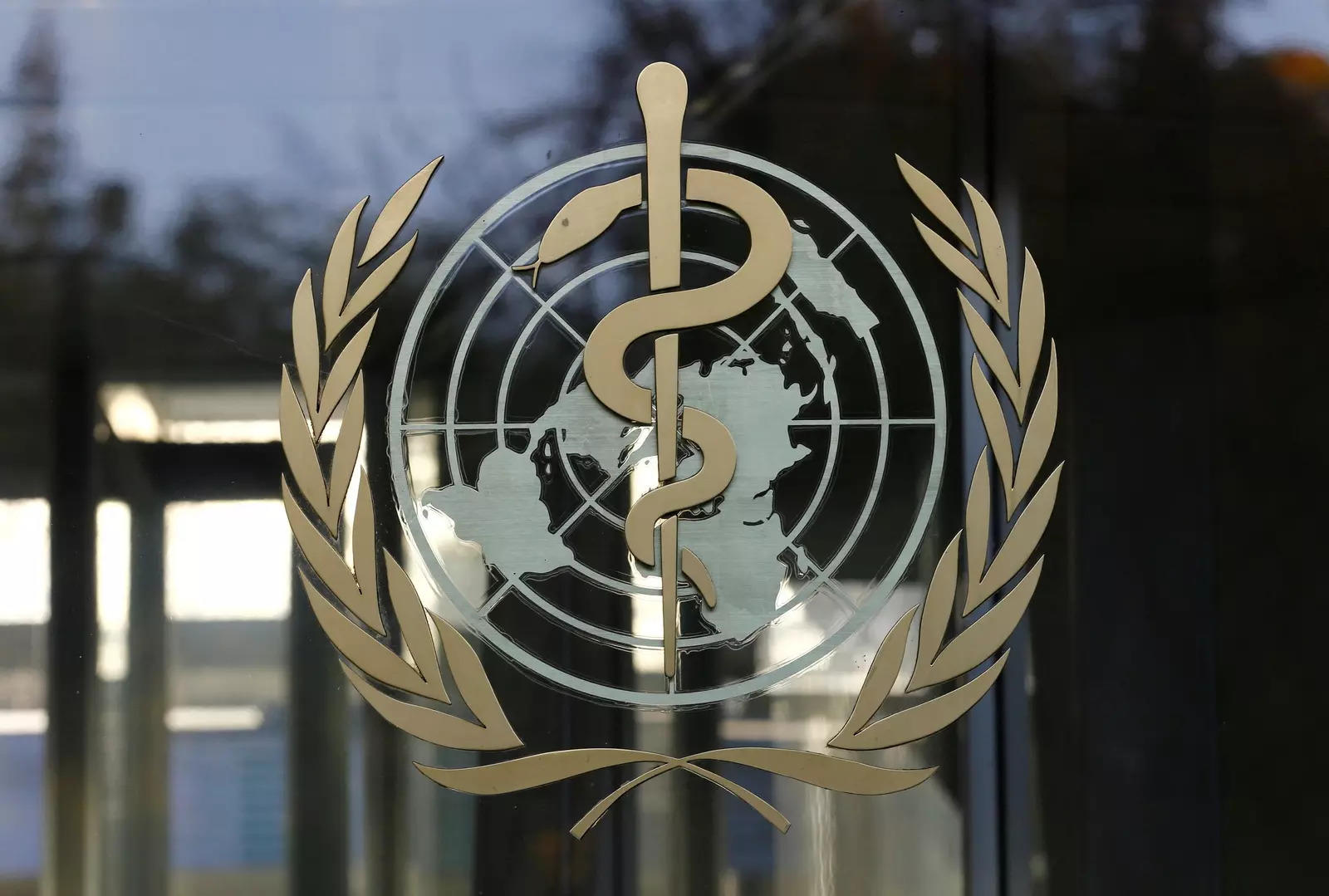 Geneva-The World Health Organization on Wednesday appealed for vigilance to ensure monkeypox does not spread among more vulnerable groups, such as children.

Fighting the virus requires “intense” efforts, said the WHO, calling for broad data collection and sharing on how well vaccines work against the virus.

Experts have detected a surge of monkeypox cases since early May outside of the West and Central African countries where the disease has long been endemic. Most of the new cases have been in western Europe.

“I am concerned about sustained transmission because it would suggest that the virus is establishing itself and it could move into high-risk groups including children, the immunocompromised and pregnant women,” WHO chief Tedros Adhanom Ghebreyesus told reporters.

“We are starting to see this, with several children already infected.”

There are two cases aged under 18 in Britain.

WHO chief scientist Soumya Swaminathan called for “very careful studies of the vaccine in different population groups… so that we get data that’s broadly applicable, and also to ensure that children, pregnant women and the immunosuppressed are considered for inclusion in these trials”.

As of June 22 this year, 3,413 laboratory-confirmed monkeypox cases and one death have been reported to the WHO, from 50 countries.

The vast majority of cases so far have been observed in men who have sex with men, of young age, chiefly in urban areas, in “clustered social and sexual networks”, according to the WHO.

Last week the UN health agency convened an emergency committee of experts to decide if monkeypox constitutes a so-called Public Health Emergency of International Concern (PHEIC), the highest alarm that the WHO can sound.

But a majority found the situation had not yet crossed that threshold.

Nonetheless, “they acknowledged the emergency nature of the event and that controlling the further spread requires intense response efforts”, Tedros said.

– Sharing vaccine stockpiles – The WHO chief called for equitable access to counter-measures like vaccines and antivirals and the systematic collection of clinical data to inform future recommendations.

WHO emergencies director Michael Ryan said that countries with stockpiles of vaccines, led by the United States, had shown willingness to share them.

However, the vaccines have largely only been licensed for use against monkeypox’s far more severe relative smallpox, which is also caused by an orthopoxvirus and which is the only disease successfully eradicated through vaccination.

“It’s really important as we encourage the sharing of these products that we also collect the necessary clinical efficacy data,” said Ryan.He said the chief intervention in controlling monkeypox should be reducing transmission through education and taking steps to avoid infection, and then targeted use of available vaccines and antivirals.

Currently, vaccines are in short supply and are broadly limited to health workers exposed to higher risk while tracing contacts of cases, said Ryan.

He said some countries were beginning to consider offering vaccines to individuals “engaged in high-risk activities or at particular risk of being exposed”.