Skip to content
Popular streaming platform YouTube has recently removed Sidhu Moose Wala’s posthumous release song ‘SYL’ which is the abbreviation for Sutlej- Yamuna Link canal. The song was released on YouTube on June 23 and the song dealt with Punjab’s water issue.

The ‘SYL’ song gained over 27 million views on the popular streaming platform and also gained 3.3 million likes. The song also featured the pictures of several militants such as Balwinder Singh Jatana, who is reportedly a member of the pro-Khalistan Babbar Khalsa and was also reportedly accused of killing the Chief engineer ML Sikri and Superintendent engineer AS Aulakh at the Sutlej- Yamuna Link (SYL) canal office in Chandigarh on July 23, in the year 1990. 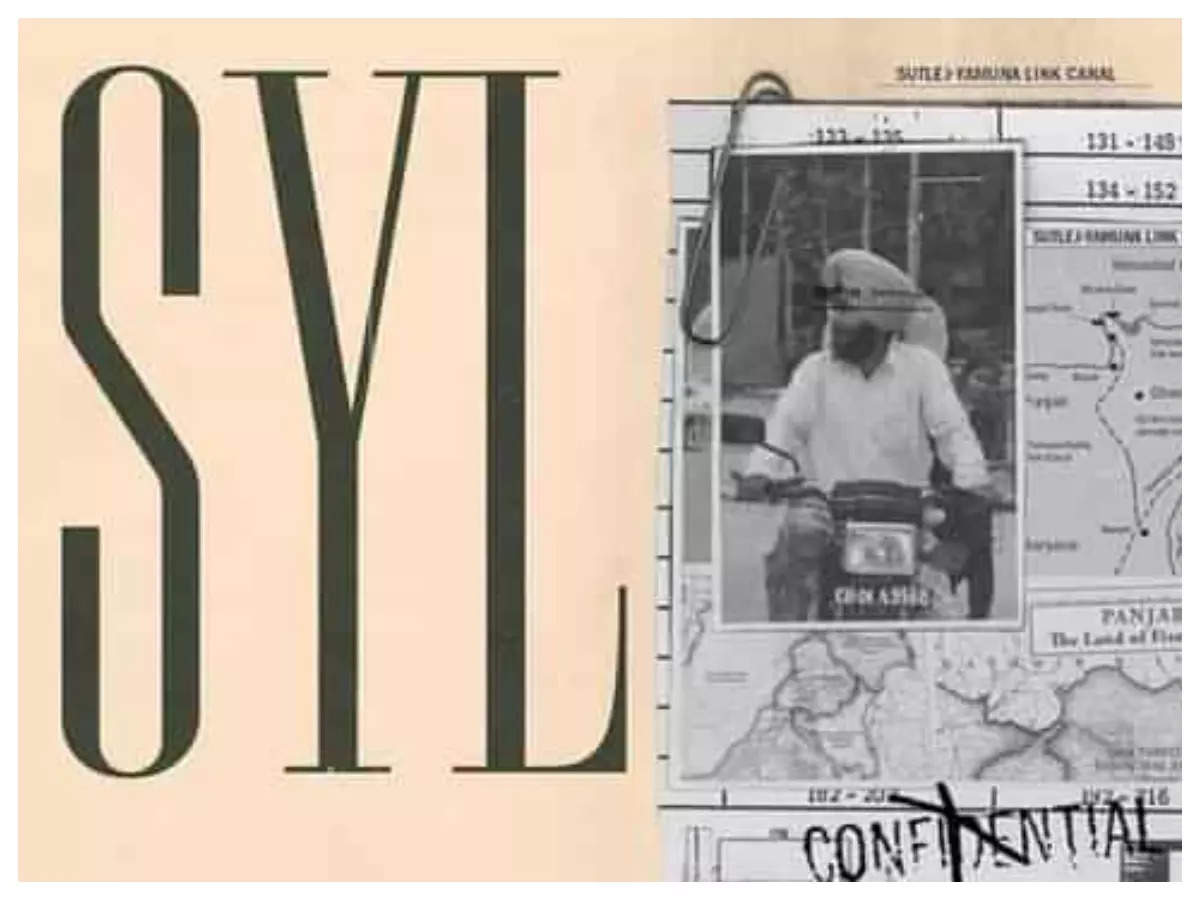 For over three decades, Punjab and Haryana have been locking horns over the 214- kilometer long Sutlej- Yamuna link canal where the former state has been demanding a reassessment of its share of the Ravi-Beas river water and the latter state has been asking for the completion of the canal for acquiring its share.

‘SYL’ was written and composed by Sidhu Moose Wala and was released after the untimely death of the popular singer. Although the exact reason for the removal of the video from the streaming platform is not published, the message that you get while clicking on the song link reads, “This content is not available on this country domain due to a legal complaint from the government.”

For the Unversed, the popular singer-politician Sidhu Moose Wala was shot dead in Punjab’s Mansa district. Famous for his controversial songs, the Punjab police termed the killing of Sidhu Moose Wala as a case of inter-gang rivalry involving the Lawrence Bishnoi gang.

Recently the Delhi Police arrested two main culprits behind Sidhu’s death and further probe into the murder is being done by the special investigation team appointed by the Punjab Police.